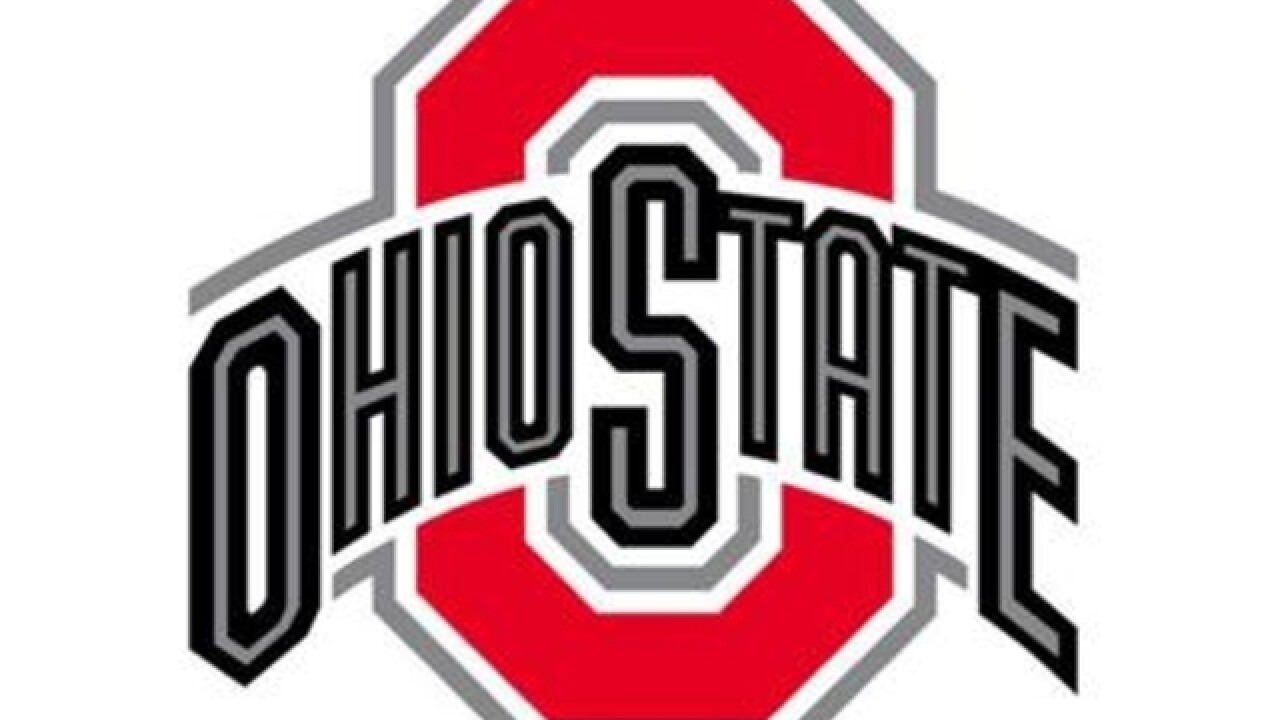 The Columbus Dispatch reports some victims were told they were lying or fabricating their stories. Records show some SCE workers also subjected victims to re-traumatizing treatment.

The university said Tuesday it is eliminating four positions within the unit and terminating those employees.

The school also says it’s asking experts from a law firm to develop a new program for supporting sexual assault victims and to review how Ohio State responds to reports of sexual and gender-based harassment and violence.

University officials say they will reach out to students who contacted SCE to see if they have received necessary support services.