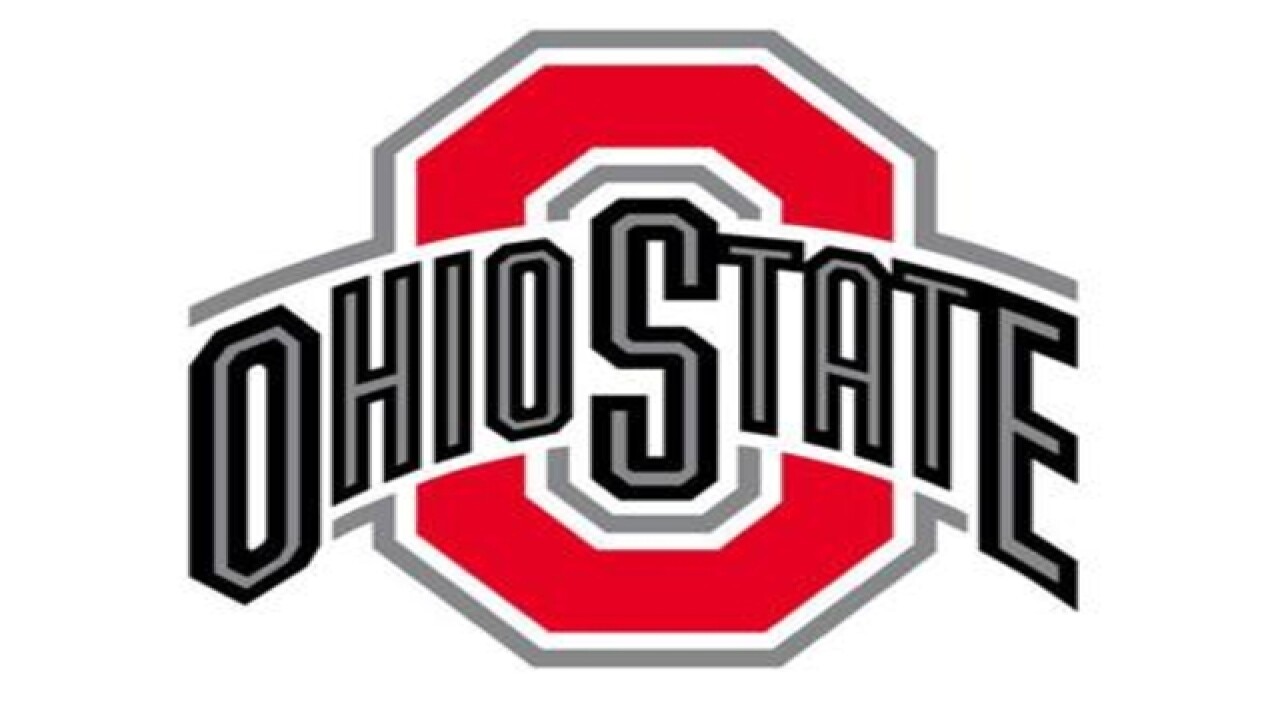 On Wednesday, the Phi Kappa Psi fraternity at Ohio State University was suspended until 2022, according to the university's Office of Student Life.

The suspension comes following an investigation by the Student Life's department of Student Conduct which revealed hazing, endangering behavior and alcohol violations, the office said.

According to the university, the fraternity has an appeal window of five working days.

The university said after the four-year suspension, the chapter will be able to petition the Office of Student Life to return to campus, which is consistent with the university's policy. The chapter will also be required to take steps to prove it operates within the Code of Student Conduct, Sorority and Fraternity Life policies, student organization guidelines, other relevant university policies and all state and federal laws, according to the Office of Student Life.