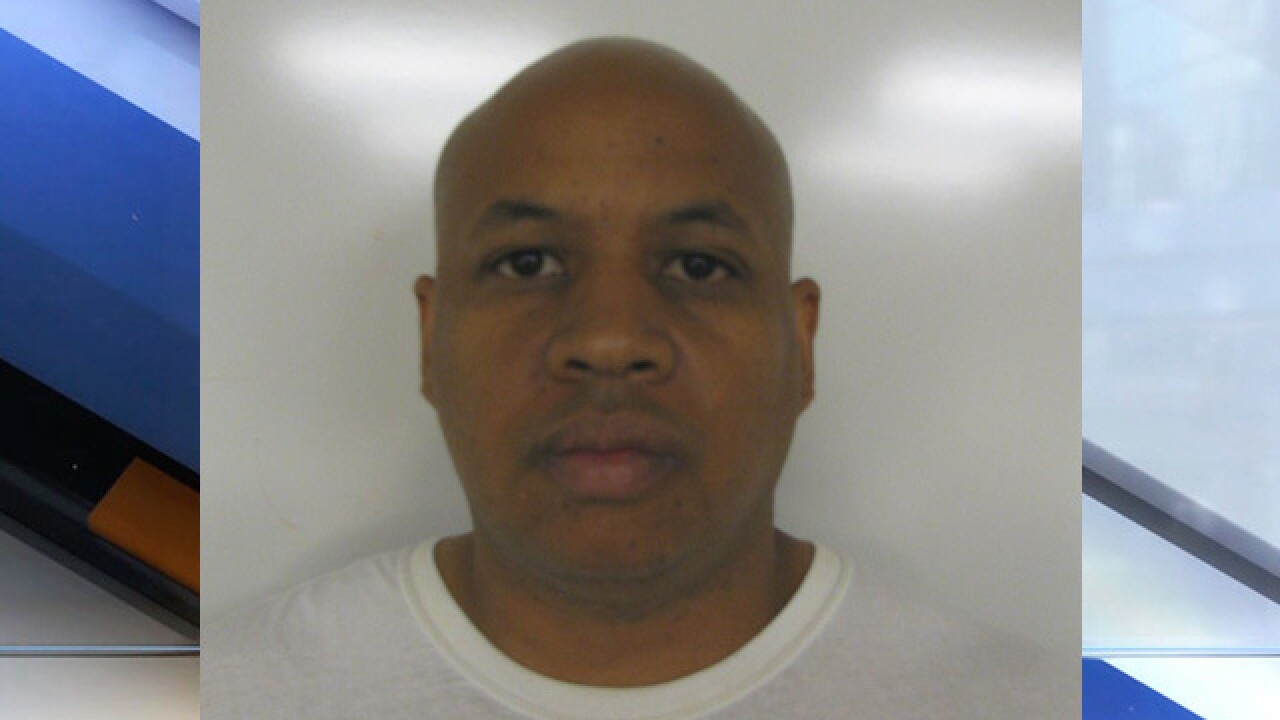 Antonio Williamson, 46, was indicted by a grand jury on rape charges after he allegedly assaulted a 26-year-old woman in March.

The Summit county sheriff's deputy was arraigned in court on Friday morning and entered a not guilty plea. His bond was set at $100,000.

He was formally charged with rape, kidnapping, sexual battery and gross sexual imposition. As reported by the Associated Press, Williamson was off-duty in March and had just left a side job when the assault occurred.

He was in uniform and driving a county cruiser. Williamson did not know or have a relationship with the woman who pressed charges.

Per the victims request, the judge upheld a no contact order and house arrest with a GPS ankle monitor.