Woman killed after car veers off road into a ditch, striking a utility pole in Carlisle Township 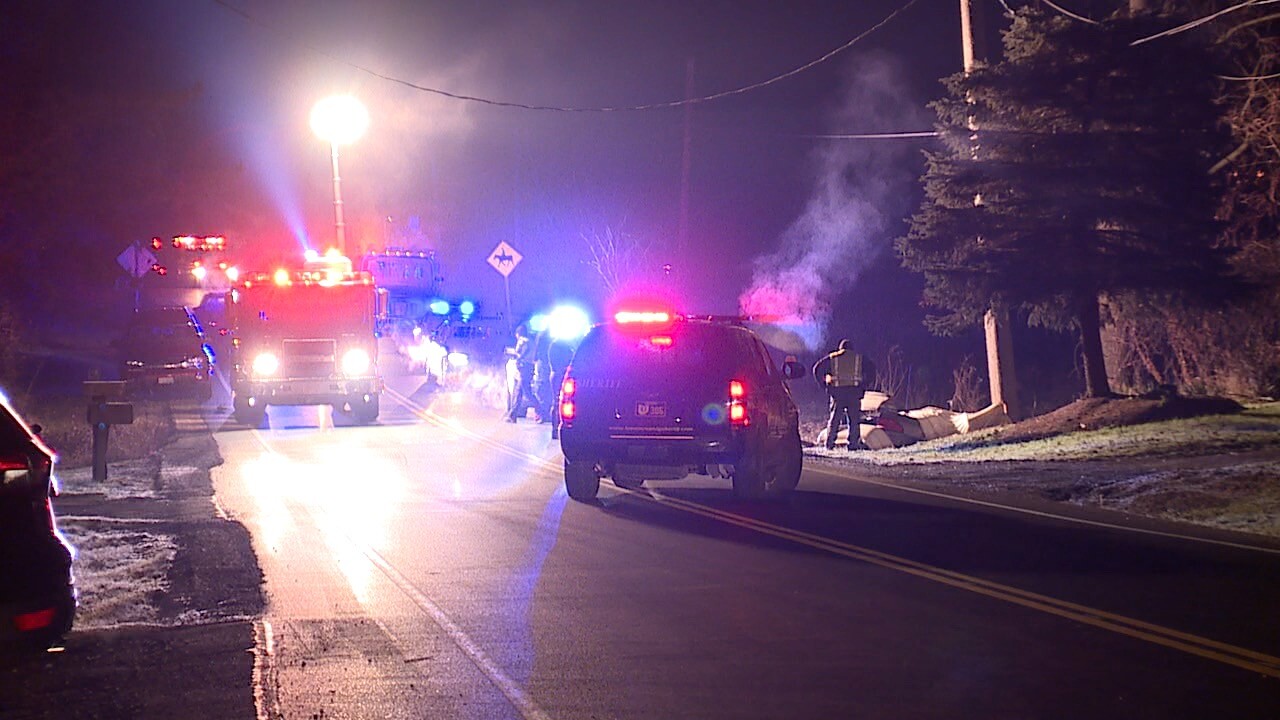 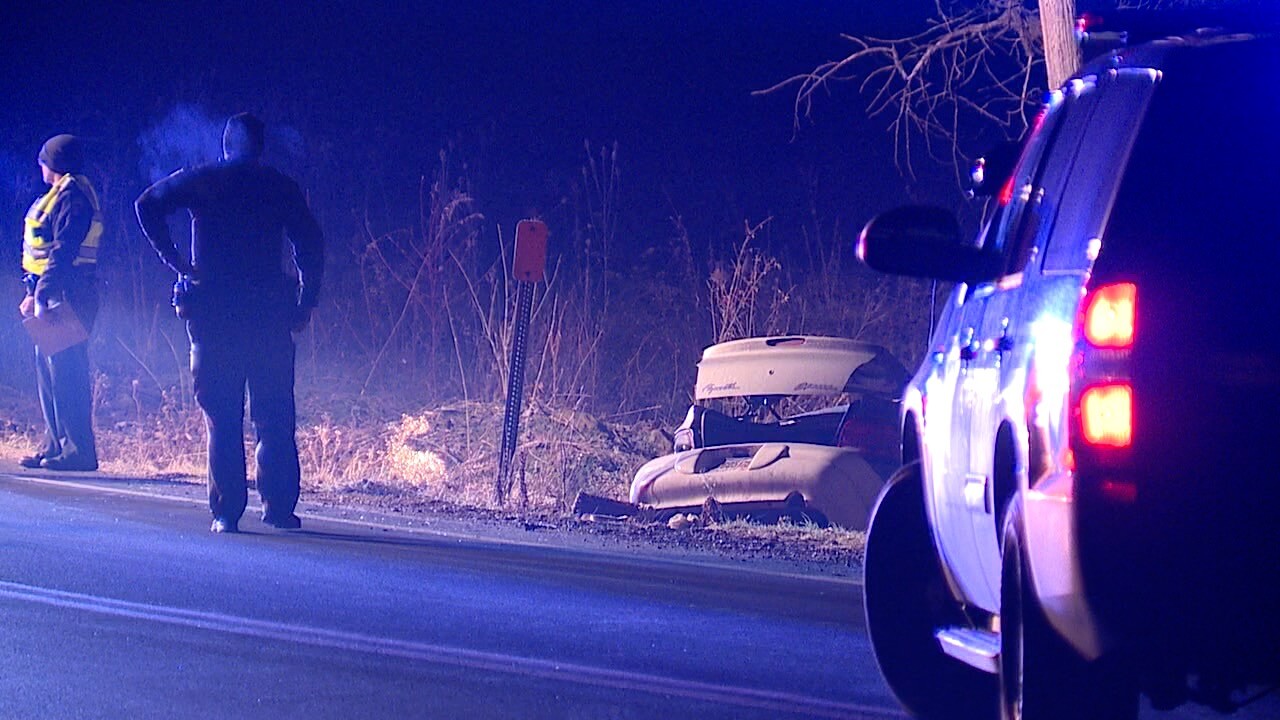 CARLISLE TOWNSHIP, Ohio — Authorities are investigating after a woman died in a crash in Carlisle Township in Lorain County Thursday morning.

Angel L. McCartney, 25, of Elyria, was traveling northbound on West River Road north of Russia Road around 4:15 a.m., when her car went off the left side of the road and into a ditch, the Elyria Post of the Ohio State Highway Patrol said in a news release.

The car hit a utility pole, and then a culvert, according to authorities.

McCartney, who was not wearing a seat belt, was extricated from her vehicle by mechanical means by the Carlisle Fire Department.

She was pronounced dead at the scene by the Lorain County Coroner's Office, the release states.

Alcohol and or drug use is suspected to be a factor in the crash, according to the news release.