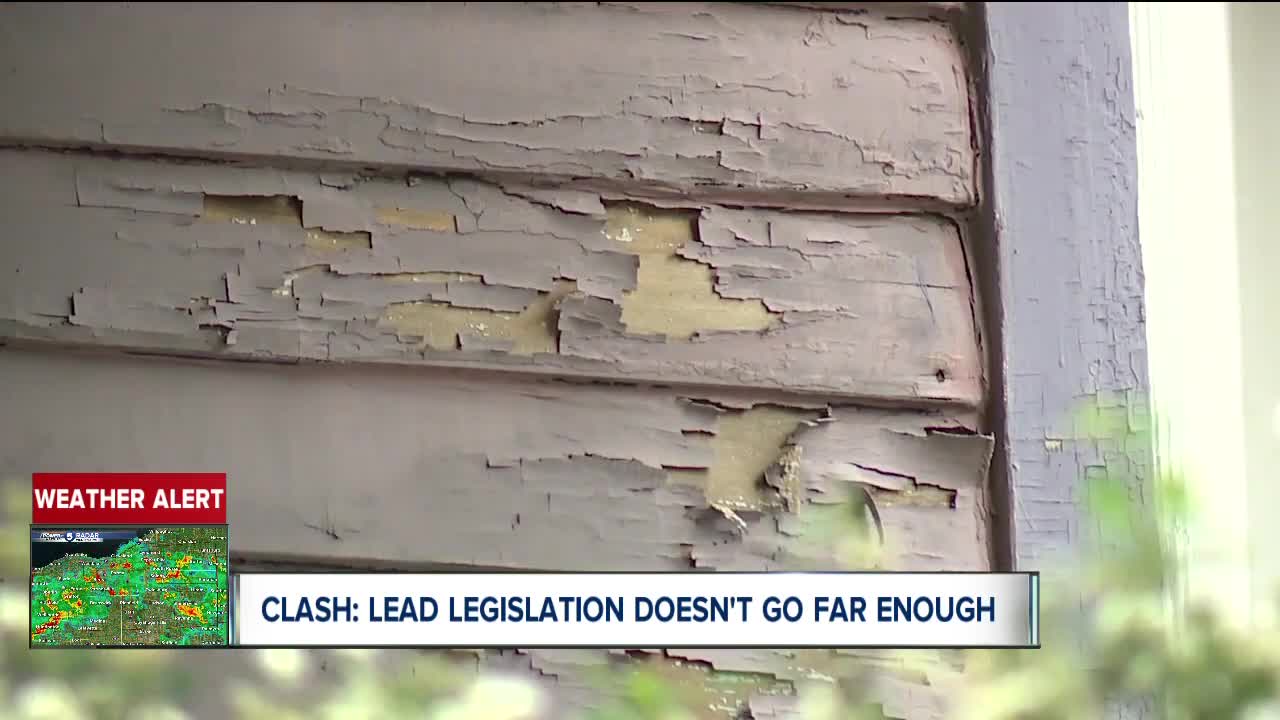 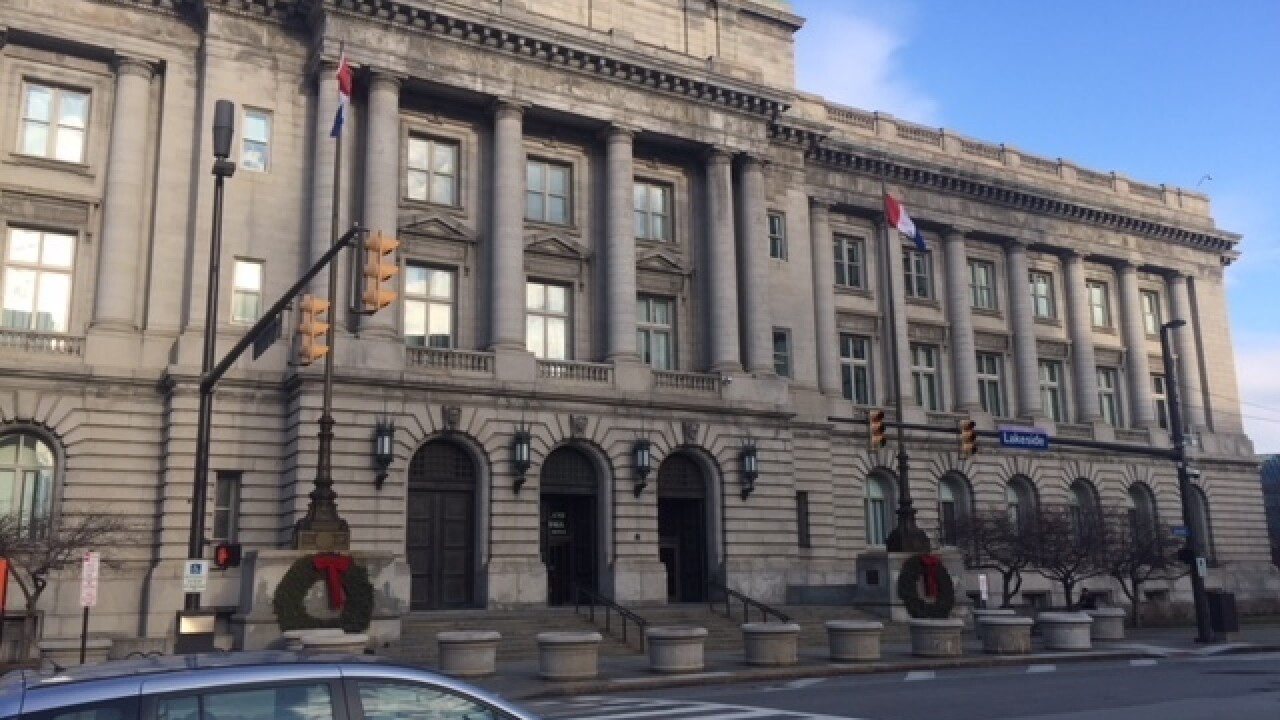 Having time to read, research and digest the City Council’s broad, sweeping reforms that were introduced Monday evening, CLASH members highlighted the key differences in the Council’s proposal and their own. Among the differences are proposed timelines for landlords to be in compliance; at what point prospective tenants would be apprised of a property’s lead safe status; penalties for non-compliance; as well as whether daycares would be included in the reforms.

“We are encouraged as well as concerned by the new legislation that was introduced by Cleveland City Council,” said CLASH member and former city councilman Jeff Johnson. “Though we are encouraged, there is still a long way to go.”

The City Council’s proposed legislation comes months after the city-led group, Lead Safe Cleveland Coalition, began working on a remedy to the city’s lead crisis. The LSCC is comprised of numerous public, private and philanthropic entities. Numerous studies and health department data have highlighted the sobering fact that lead poisoning amongst Cleveland’s youth surpasses that of Flint, Mich. Unlike Flint, Cleveland's lead crisis comes from its aging housing stock. An estimated 80 percent of homes in Cleveland were built prior to 1978.

In and around those homes, children become exposed to lead through peeling paint, lead dust and contaminated soil. Studies done by Case Western Reserve University found more than a quarter of all CMSD kindergartners have elevated blood lead levels.

Johnson believes a 2021 deadline is more than feasible, considering the accomplishments the city has made under tight deadlines before.

“I know I’ve seen what we’ve done with the [Republican National Convention]. I saw what we’ve done when we brought All Star games here. I know what it takes. I’ve been there,” Johnson said. “[We did it] when we wanted the [Quicken Loans] arena deal done. I’ve seen it done within 60 to 90 days. I know within a year -- plus a couple of months -- we absolutely can get it done.”

“We don’t want someone to get to a house, get all the way to signing the lease and then finding out there is lead on the property,” Maurer said. “We want folks to know from the first time they call up a potential landlord that that house is on the lead safe registry.”

One of the other major differences concerns daycares and other child care facilities. CLASH’s proposal would require daycare operators to be certified as lead safe as a condition of receiving a city permit.

“By comparison, we didn’t see any effort in the city’s bill proposed Monday night to include daycares. This is worrisome to us and we want to bring it the public’s attention,” Maurer said.

Under Ohio administrative code, daycare facilities are required to protect children from any items or conditions that may threaten their safety, including lead hazards. If there is a reason to believe a child care facility has lead, the Ohio Department of Job and Family Services works with the local health department, which makes the final determination if there is lead that poses a hazard to children. In the event that there is, ODJFS would require the daycare provider to comply with the local health department’s abatement process or corrective action plan, an ODJFS spokesperson said.

The city and its partners at LSCC are still trying to secure funding in order to help landlords comply with the proposed mandate. The funding would also be used to assist tenants in the event that they are displaced because of lead abatement.

Some of the program’s funding will come from the increase in rental registry fees. Under both the Council’s proposal and CLASH’s proposal, rental registration fees would be increased from $35 to $70. An increase of those fees would generate more than $2 million on 60,000 rental units. CLASH members were also adamant that the city’s proposal include language that would specifically earmark that additional revenue for the lead safe enforcement program instead of being washed into the city’s general fund.

The City Council is not expected to pass its legislation for another couple of months because the panel is on summer recess. Later this month, the city will host the Lead Safe Summit. In the meantime, CLASH will continue collecting signatures in hopes of getting its proposed legislation on the 2020 spring ballot. A previous petition was deemed invalid by the city council clerk because it did not include required election fraud language. Council President Kevin Kelley previous told News 5 that Council will "stay the course" despite the thousands of signatures that CLASH has collected.

Johnson said it is vital to keep the pressure on city leaders.

"They have moved further than they’ve ever moved before but we don’t want them resting on this point," Johnson said. "We still think there needs to be public hearings and some discussions before passage."