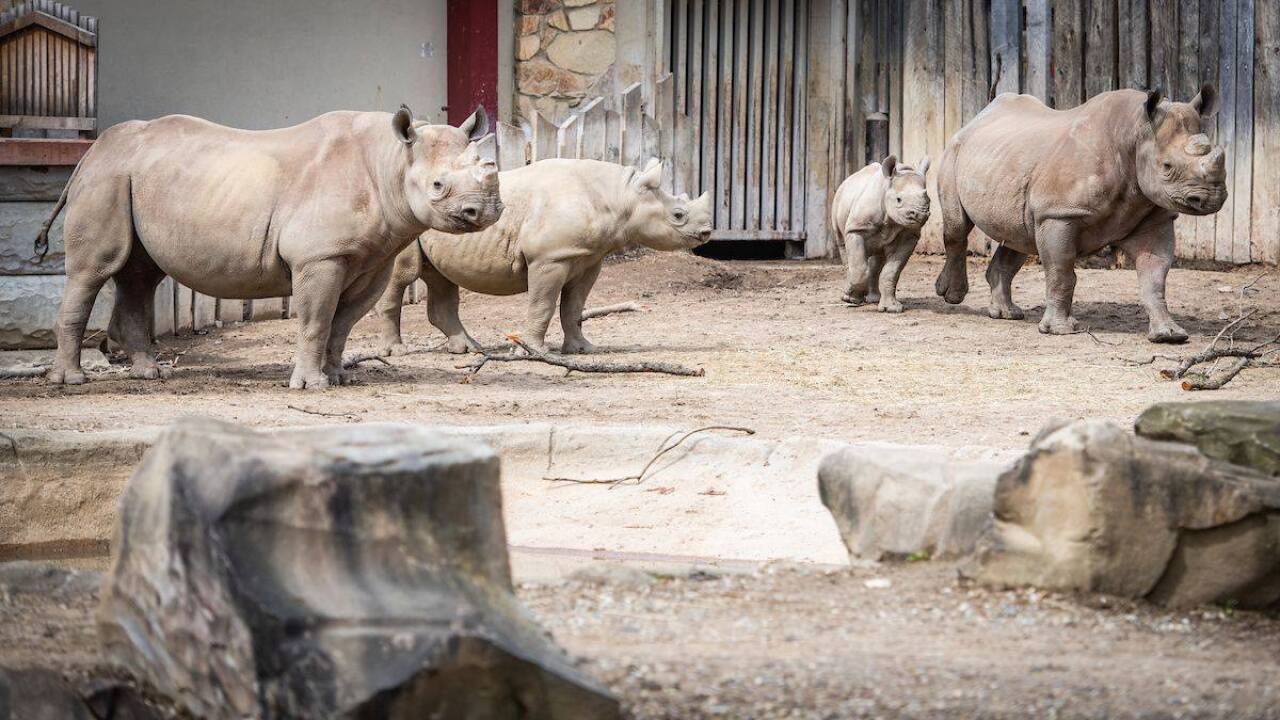 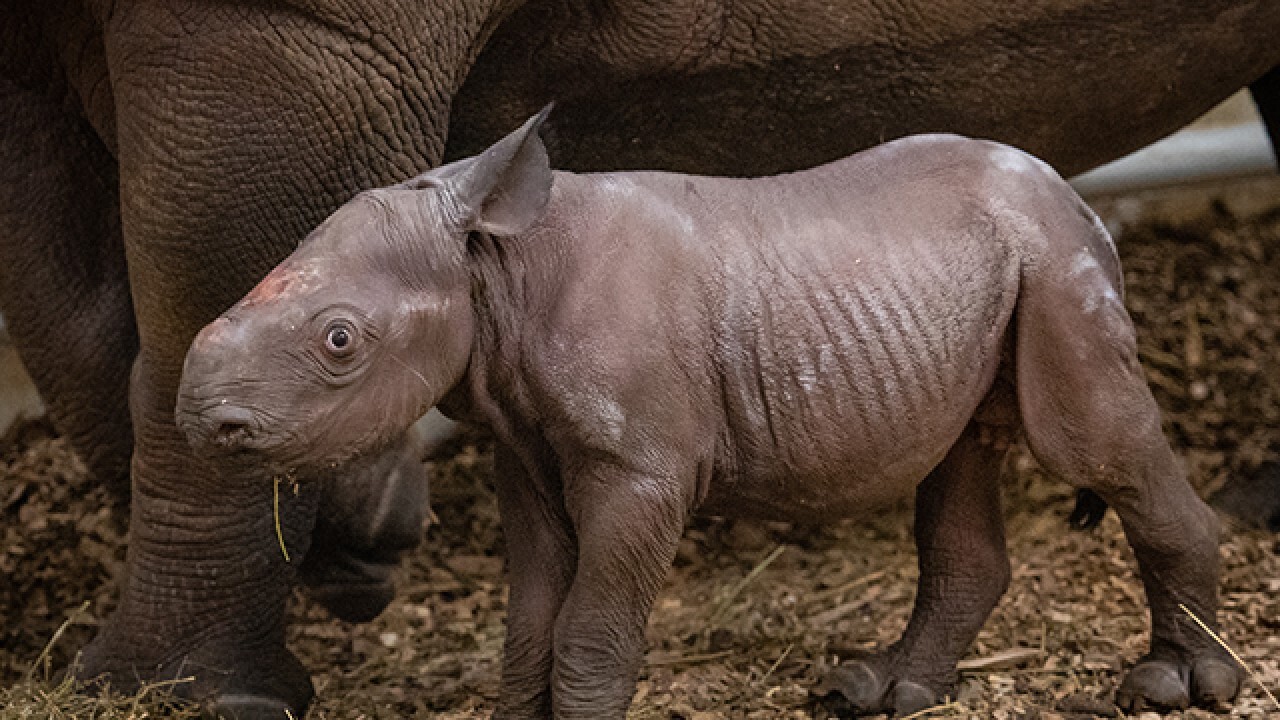 CLEVELAND — The Cleveland Metroparks Zoo announced Thursday that it’s replacing the former Monkey Island exhibit to make room for an expanded rhino habitat in the zoo’s African Savanna destination, according to a release.

The expansion, funded jointly by the Cleveland Metroparks and the Cleveland Zoological Society, will include an additional outdoor rhino yard that will more than double the size of the zoo’s habitat for the Eastern Black Rhino herd of five.

An expanded indoor rhino barn will include overhead shade and misting areas, a mud wallow, vegetation and rubbing posts.

There will also be a new and larger viewing deck accessible to guests.

The expansion replaces Monkey Island, an exhibit that first opened in 1934. As years went on, its use changed over time as animal care practices evolved. The Colobus monkeys formerly housed on Monkey Island now reside in a nearby habitat that offers them more space to climb.

Construction for the habitat will begin in the fall 2019 and is scheduled to be completed in spring 2020.