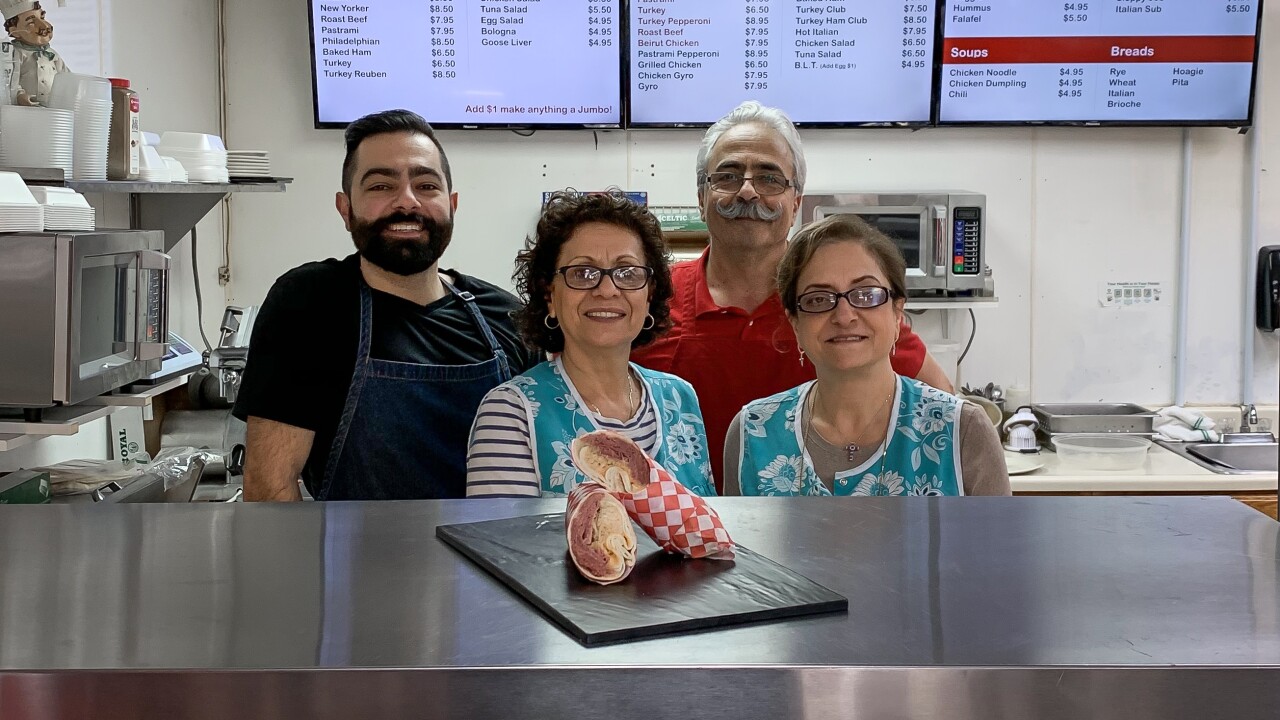 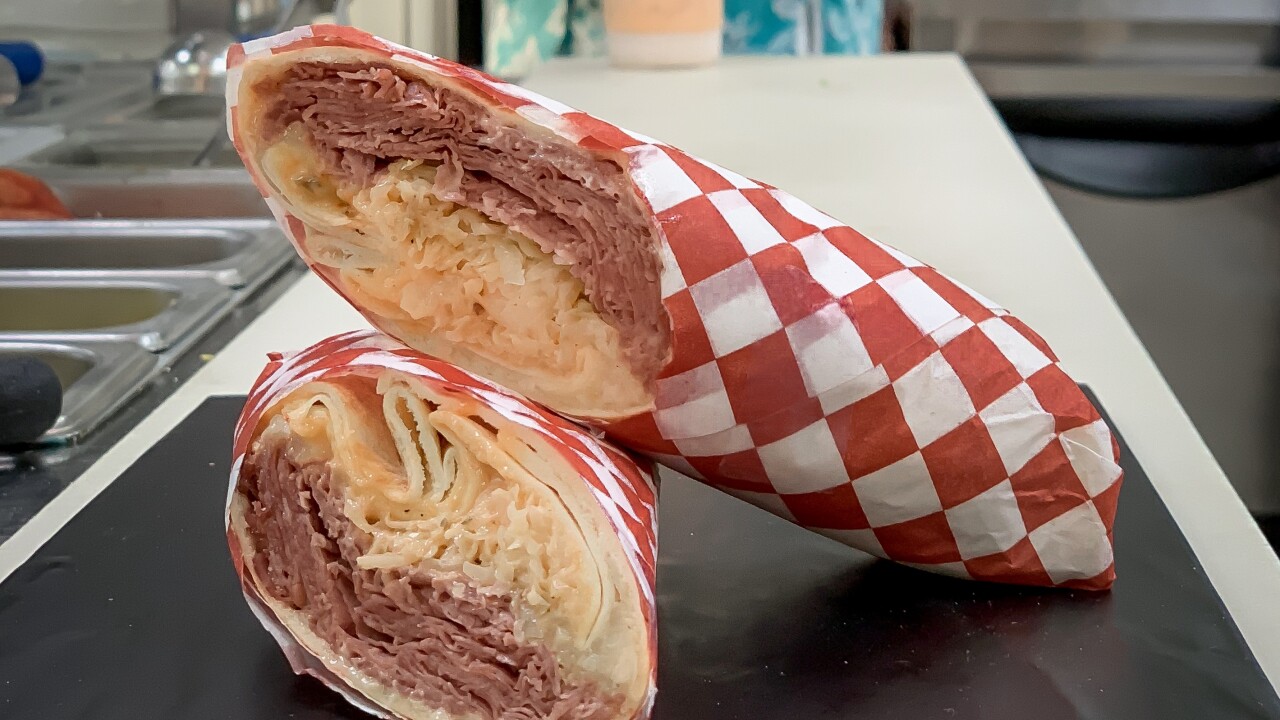 BROOK PARK, Ohio — In a quiet plaza in Brook Park, there is something delicious cooking up at a convenience store deli.

For 21 years, the Aboukhaled family has been putting its own flavor and Lebanese heritage into an otherwise American favorite: the corned beef sandwich.

"It's a family job where everyone wears all the hats," said Micho Aboukhaled, who works alongside his parents. His dad, who moved to the U.S. from Lebanon in the 1970s, worked most of his life as an engineer at GE.

"One day he came home and said 'I bought a deli'," said Aboukhaled.

The little touches set it apart. First-time diners are offered a complimentary platter of three sample sandwiches and the signature corned beef before you commit to your order. The generous platter introduces the deli's signature corned beef along with a turkey wrap, a pastrami wrap and the prize sandwich of them all that keeps customers coming back: the Reuben wrap.

"We do this with first timers to introduce them to our flavors," said Micho, who said in almost every sandwich there is a sprinkle of the family's Lebanese heritage. "We understand that Cleveland has so many great corned beef sandwiches that we want them to try ours first and see what makes ours special."

The Reuben features corned beef made right in house, a homemade garlicky mayo and with sauerkraut that will turn sauerkraut naysayers into believers.

The sauerkraut is seasoned with a special dry rub blend. Putting the final signature touch on all sandwiches is something you don't see often. Sandwiches are tightly rolled in a pita bread. If you want to be boring, the standard rye, white and wheat breads are available.

"We don't like to just sell sandwiches. We want to sell good food and leave here happy when you walk out the door," said Aboukhaled.