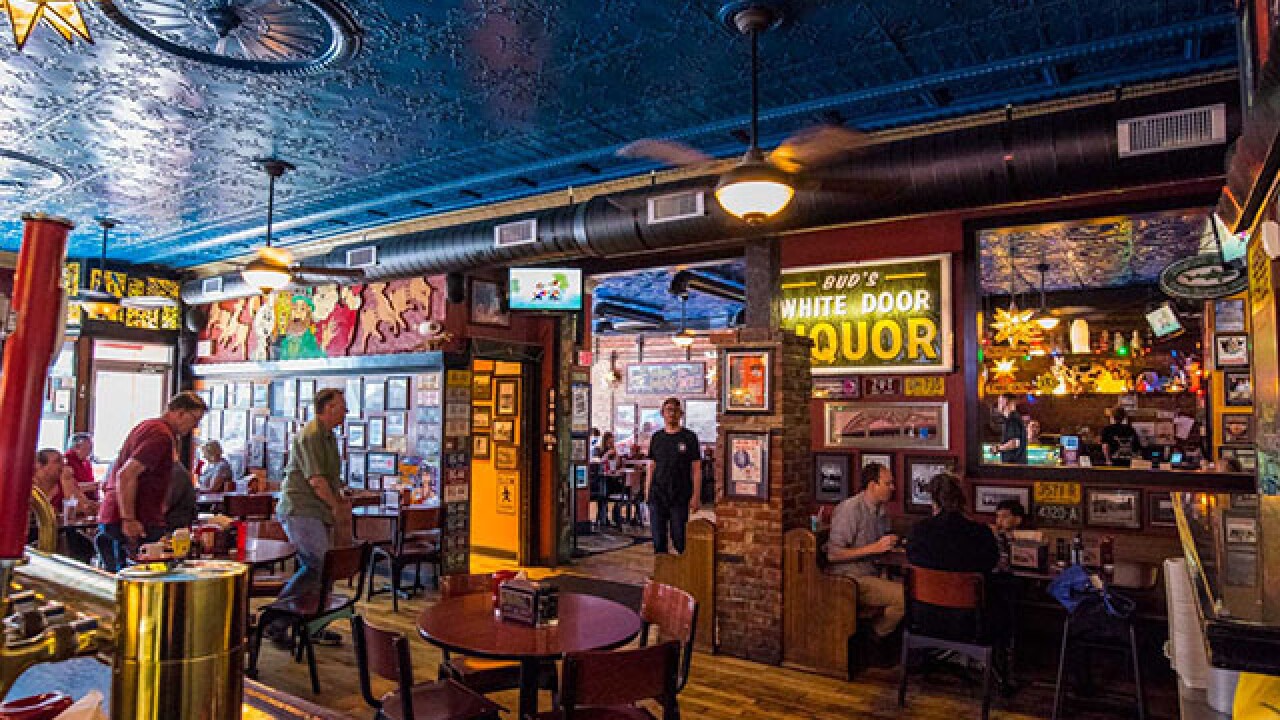 Copyright 2018 Scripps Media, Inc. All rights reserved. This material may not be published, broadcast, rewritten, or redistributed.
<p>Melt Bar and Grilled in Lakewood, Ohio</p>

Melt Bar and Grilled is known for their over-the-top gourmet grilled cheese sandwiches that you need two hands to eat and sometimes two people to finish. Now they're known for something else.

The popular restaurant that seems to be everywhere—from the ballpark to Cedar Point and many neighborhoods in between—has been named as America's 50 fastest growing restaurants by Restaurant Business Magazine.

Melt Bar and Grilled ranked No. 38 on the list among 50 restaurants across the country, with Core Life Eatery making the number one slot for reaching 241.4 percent growth. The hometown favorite saw a 38 percent growth.

According to Restaurant Business Magazine, Fish said he is taking a break from expanding this year but will pick up again in 2019.

In 2009, Melt Bar and Grilled appeared on Food Network's "Diners, Drive-Ins and Dives." On the episode, owner Matt Fish cooked up the restaurant's famous grilled cheeses, one of which was The Parmageddon— a sandwich named after Fish's hometown of Parma that is stuffed with cheese, potato pierogi, fresh vodka kraut, onions and more cheese, if you can believe it.

To no surprise, Chef Fieri fell in love with the sandwich innovator long after customers in Northeast Ohio already knew they had a sandwich haven right in their backyard.

The restaurant has locations in the following places: