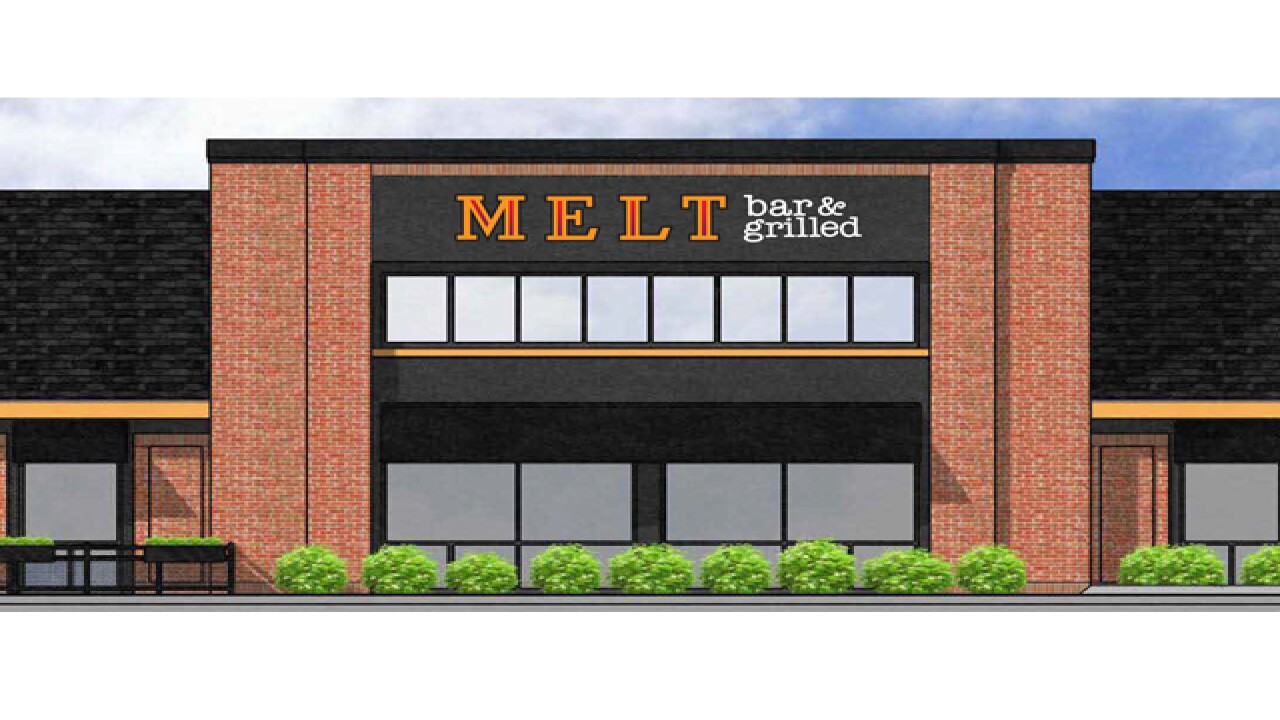 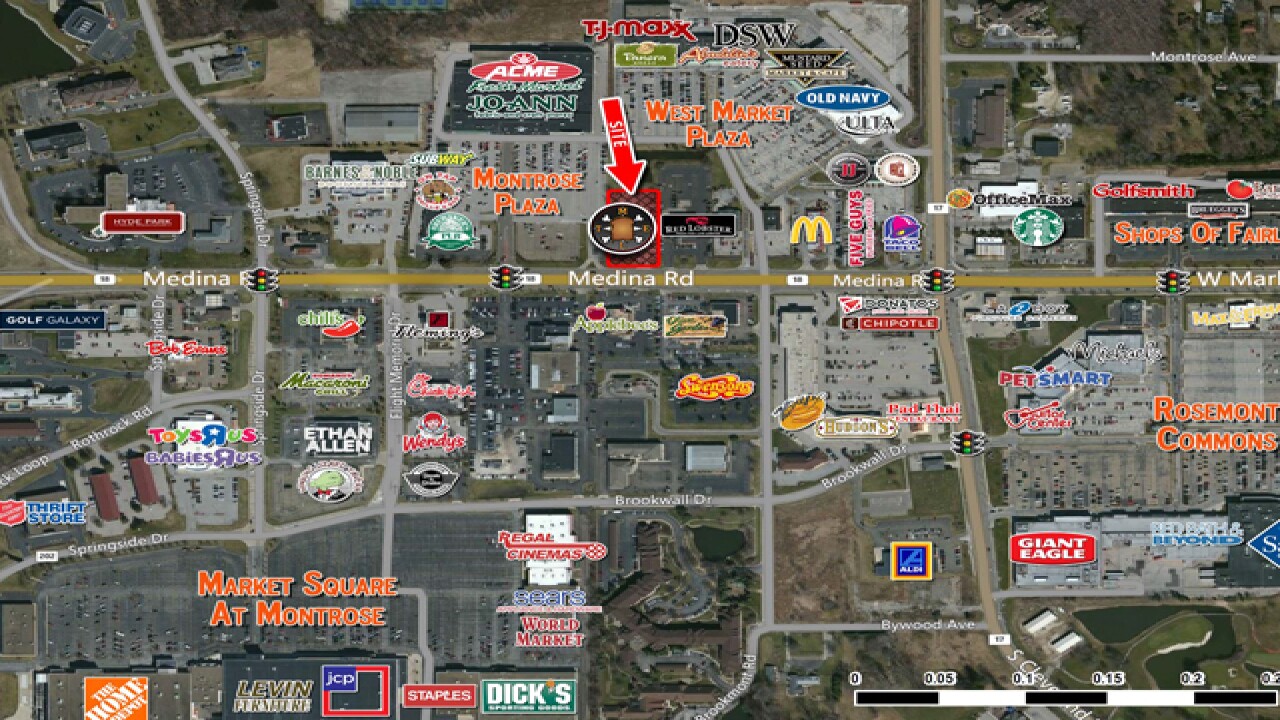 Melt Bar & Grilled has announced it will open its seventh location at 3921 Medina Road, just east of Interstate 77.

Melt said in a press release the building is currently being renovated. It will be the first freestanding location for the restaurant, with an interior design similar to the existing Cleveland and Columbus Melt locations.

The new Akron Melt will have 120 seats and additional 35 on an outdoor seasonal patio. There will also be a full-service bar and the same menu guests have enjoyed since 2006.

The open is tentatively scheduled for March 2016, Melt said. No official grand opening has been confirmed.

Renderings of the new location can be seen in the player above.