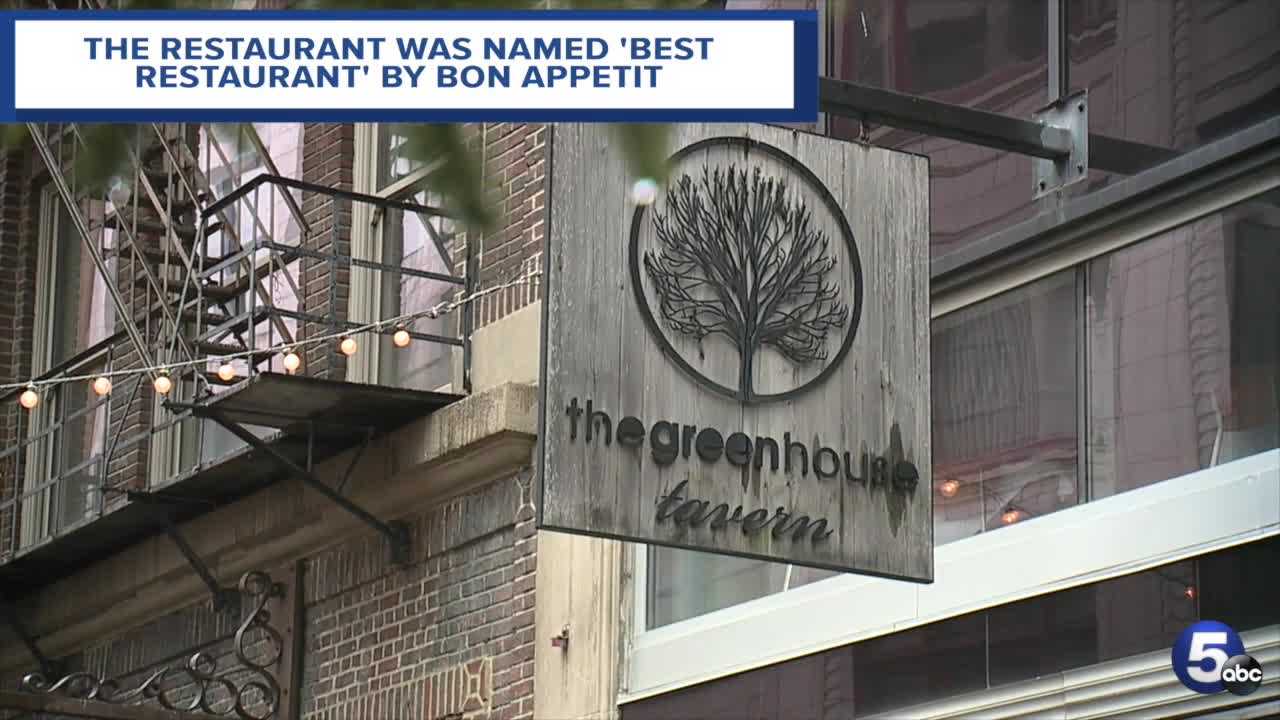 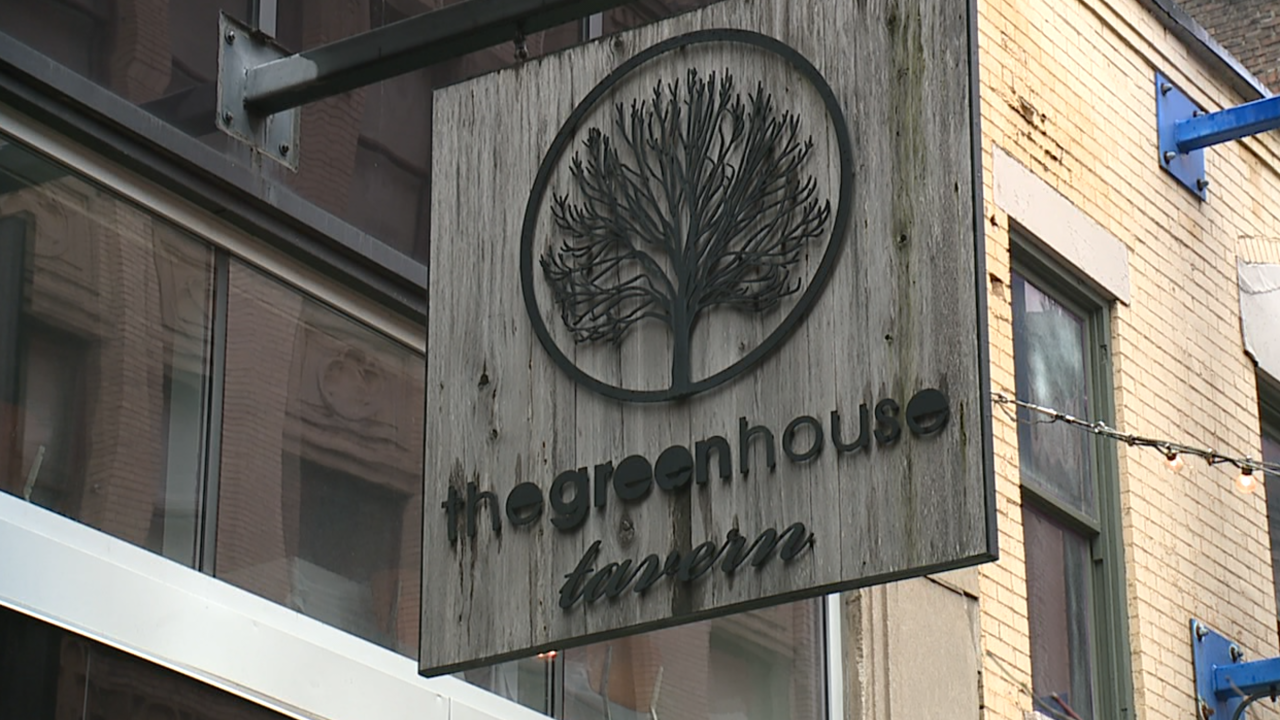 CLEVELAND — After 10 years of being an anchor on Cleveland’s iconic East 4th Street, James Beard Award-winning chef Jonathon Sawyer announced The Greenhouse Tavern is closing its doors on Feb. 16.

“We are grateful for the love you have shown us over the years and grateful that our little kitchen has been the training and for so many of Cleveland’s great chefs. We hope to see you one last time. Reservations are greatly appreciated. Thank you for your kindness, empathy and understanding,” a representative for the restaurant said in a Facebook post.

The news of Greenhouse Tavern’s closing comes as a shock to Clevelanders because over the years it has become one of downtown's most prominent restaurants, getting national attention as the Best New Restaurant by Bon Appetit and Food Network star Michael Symon.

Clevelanders weighed in on the announcement posted on Facebook, with some calling it their favorite restaurant in Cleveland.

"Thank you for being the center of many amazing family meals, celebrations and cherished memories!" said one user.

Representatives informed fans of the restaurant on Facebook that refunds for the upcoming "Metal AF Dinner" in March would be issued through EventBrite.

When Sawyer moved back to Cleveland from New York City in 2007, he was just a young cook looking to revolutionize the city’s culinary scene, and he did just that with the opening of Trentina, a fine-dining restaurant focused on the cuisine of Trentino, Italy, which after five years, closed its doors on Jan. 12, 2019.

His risk moving to Cleveland to spark a food revolution paid off. In 2015, Sawyer earned the high honor of “Best Chef: Great Lakes” by the James Beard Foundation.

News 5 has reached out to Sawyer for comment but have not yet heard back.