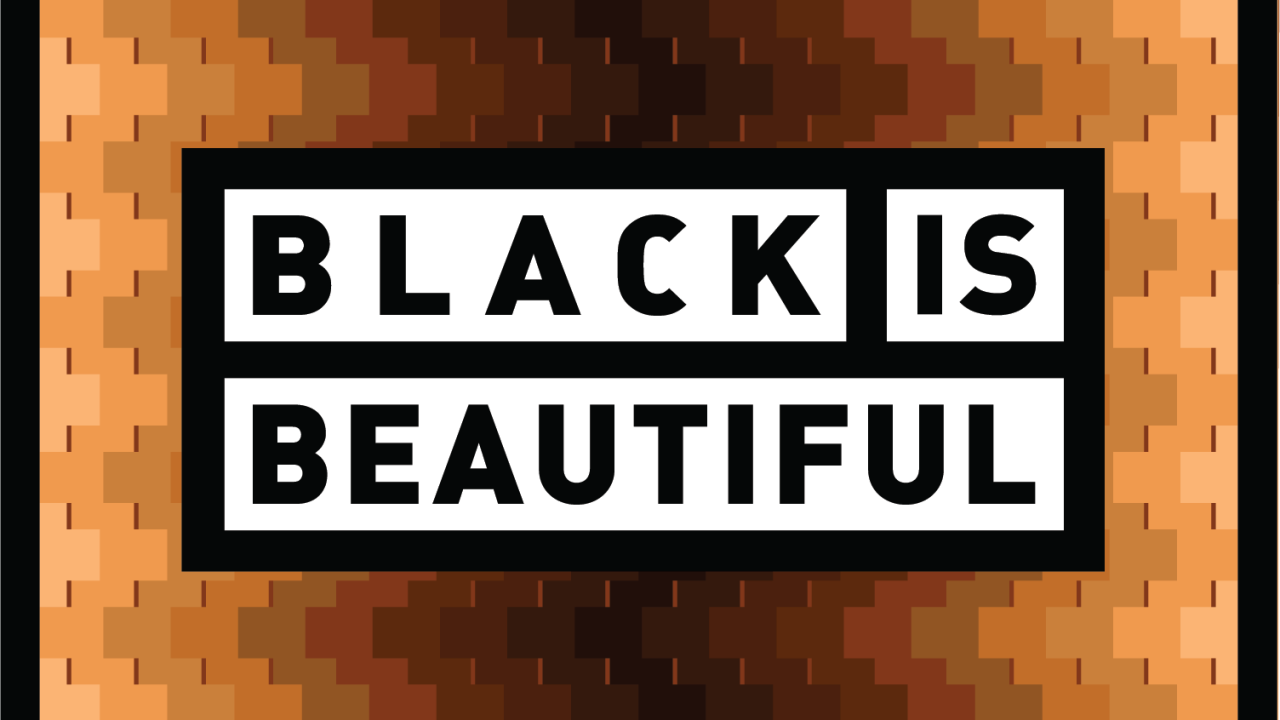 Courtesy of Weathered Souls.
Image of Black is Beautiful Label.

Since the death of George Floyd at the hands of Minneapolis police and the protests that have since followed, a fight against systemic racism and calls for change have gained momentum in recent months.

Based in San Antonio Texas, Weathered Souls Brewing Co., a black-owned brewery, has created a campaign to invite brewers from across the country to participate in its ‘Black is Beautiful’ campaign.

The goal of the campaign is to raise awareness of the injustices that many people of color face daily, the brewery said.

“Our mission is to bridge the gap that's been around for ages and provide a platform to show that the brewing community is an inclusive place for everyone of any color. We are asking for all breweries and brewers far and wide to raise a glass with us in unison and participate in this collaboration,” according to the campaign's website.

Weathered Souls shared the recipe for the Imperial Stout, the beer that will be brewed by every participating brewery. It was designed to be a moderately high ABV stout to showcase the different shades of black, Weathered Souls said. Every brewery is encouraged to add its own twist or ideas to the beer.

All profits from the beer sold at each brewery will go directly to an organization of a brewery's choice that fights racism and supports police brutality reform.

Terrestrial Brewery said on Facebook that all profits of their 'Black is Beautiful' beer will benefit Black Lives Matter Cleveland. Their take on the stout is a 10% chocolate stout.

The Northeast Ohio breweries participating in the campaign include:

Find the full list of participating breweries and more about the campaign here.