Connie Culp, first patient in the US to receive partial face transplant, dies at 57 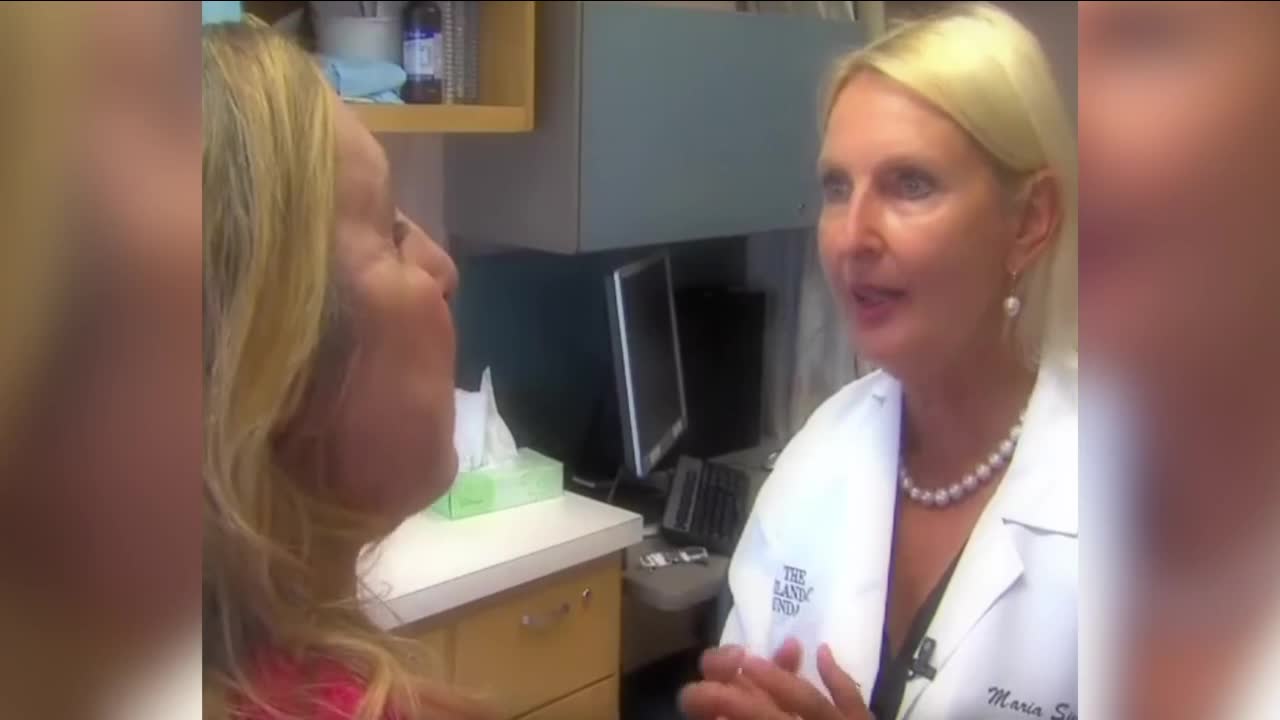 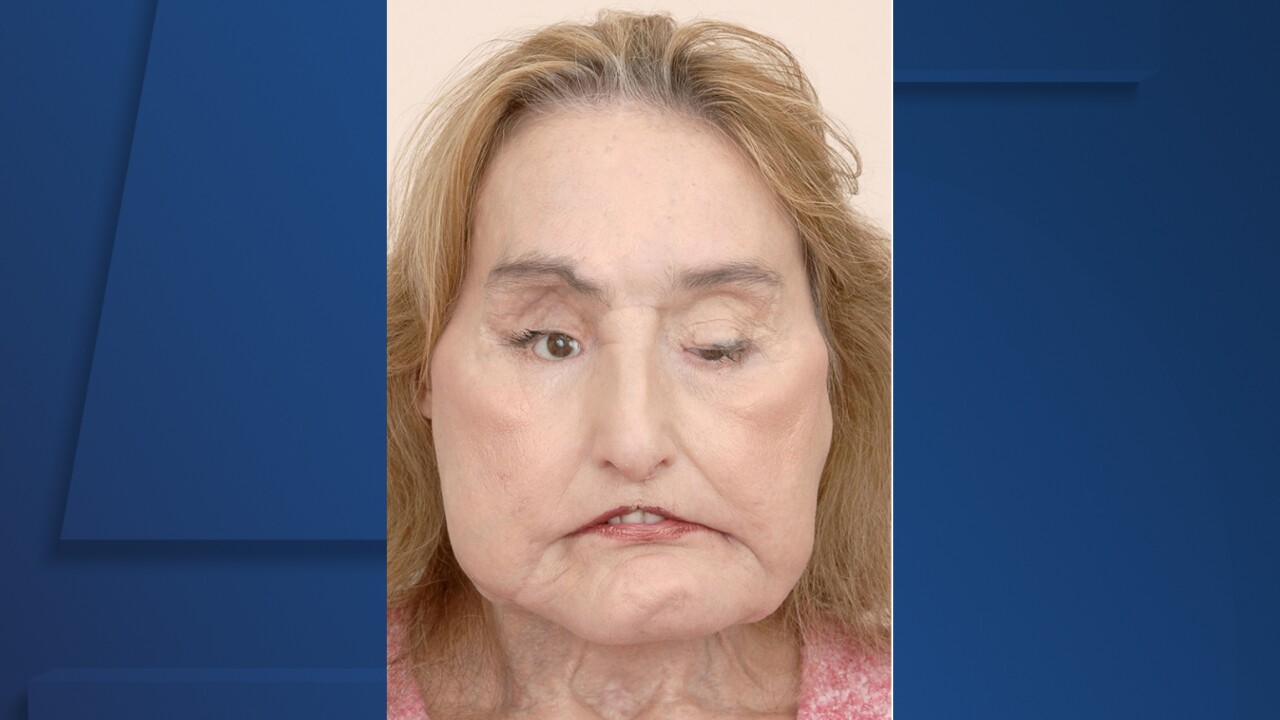 CLEVELAND — Connie Culp, the first recipient of a partial face transplant in the United States, has died at 57, the Cleveland Clinic confirmed Thursday.

Dr. Frank Papay, chair of the Cleveland Clinic’s Dermatology and Plastic Surgery Institute, who was also part of her surgical team, released the following statement.

“Connie was an incredibly brave, vibrant woman and an inspiration to many. Her strength was evident in the fact that she had been the longest-living face transplant patient to date. She was a great pioneer and her decision to undergo a sometimes-daunting procedure is an enduring gift for all of humanity.”

Culp made history in 2008 when she became the first patient in the United States to receive a face transplant.

At the time of the surgery, 40-year-old Culp underwent an initial 22-hour procedure after her husband shot her in the face.

Her cause of death is unknown at this time.