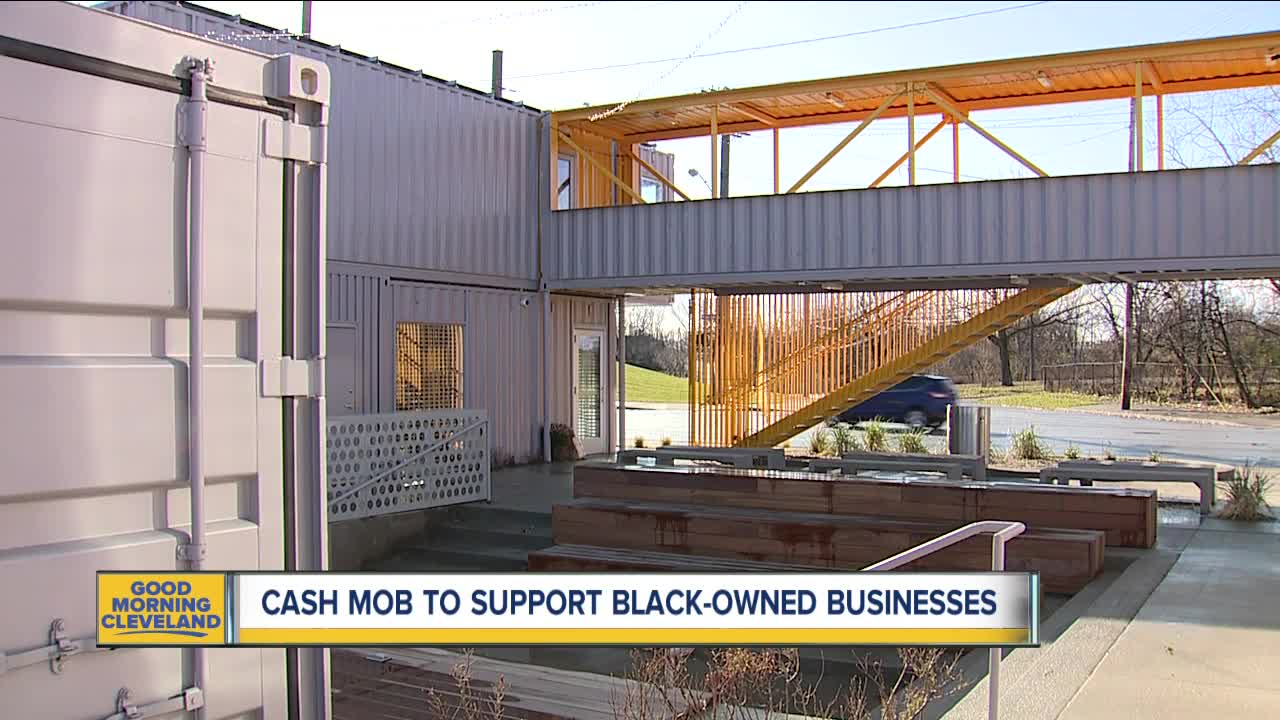 While you’re out shopping this Black Friday – make sure you show small businesses some love too. 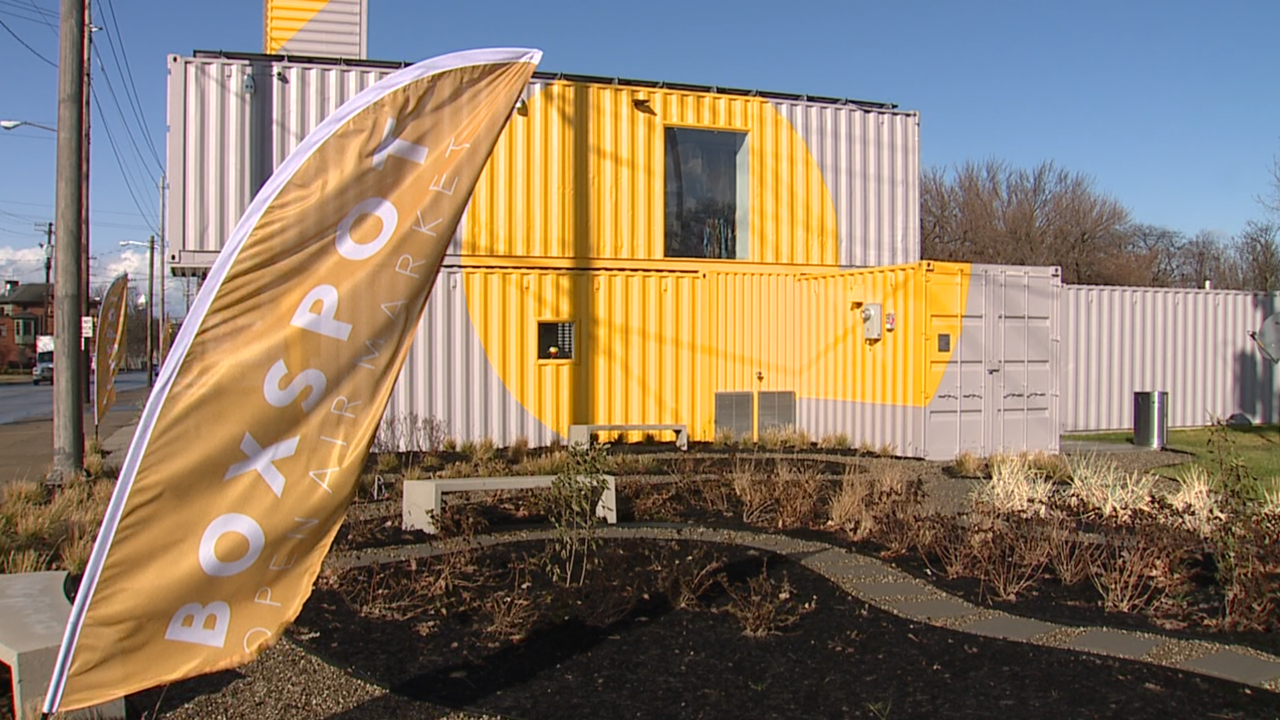 While you’re out shopping this Black Friday – make sure you show small businesses some love too.

Starting Friday, The National Council of Negro Women is hosting a “cash mob” to show support to black-owned businesses in Cleveland. A cash mob is when a group of people go to a store and support the business by buying things.

Those behind this effort say small businesses are the heartbeat of any community – and its important to support them so those communities can thrive.

According to the U.S. Small Business Administration Office of Advocacy, small businesses account for 44% of the country’s overall economic activity.

Shop owners say supporting their small businesses not only help them personally – but others too, by employing them and serving as a model for what’s possible.

Most of the businesses included in the cash mob are located inside the BoxSpot at 81st and Kinsman.

It’s a mall made up of shipping containers – and has seven small businesses inside including a clothing boutique, candy store, and restaurant. It opened up for business at the end of September – and shop owners are hoping the cash mob gets more people in the door and aware that it's there.

“We’re going to re-invest those dollars that you spend back into the community to help the communities grow and that’s what makes a difference,” said Lisa McGuthy, owner of Our Favorite Things Boutique.

“Us being entrepreneurs, it's like we have to start from the bottom up, so we have to build our brand and a lot of people are not familiar with us so we just have to go hard every day, non stop, we have to hustle really hard,” Barbara Bradford Williams, owner of JB Grill, said.

The cash mob runs throughout the week until Friday, December 6. The BoxSpot is open Monday through Saturday from 10 a.m. and 5:30 p.m.