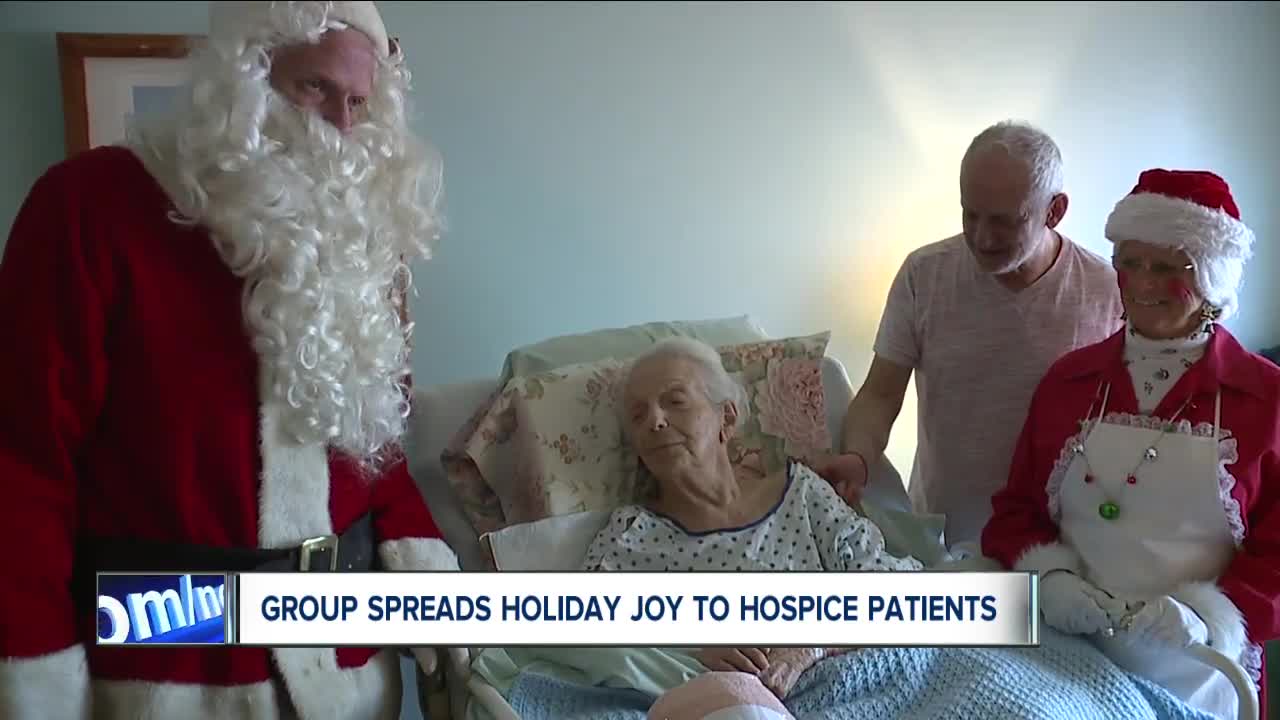 Traditions aren’t traditions if they don’t withstand the test of time. For Bill Jindra’s family, of Twinsburg, spreading Christmas cheer is something they’ve kept going for more than a century. 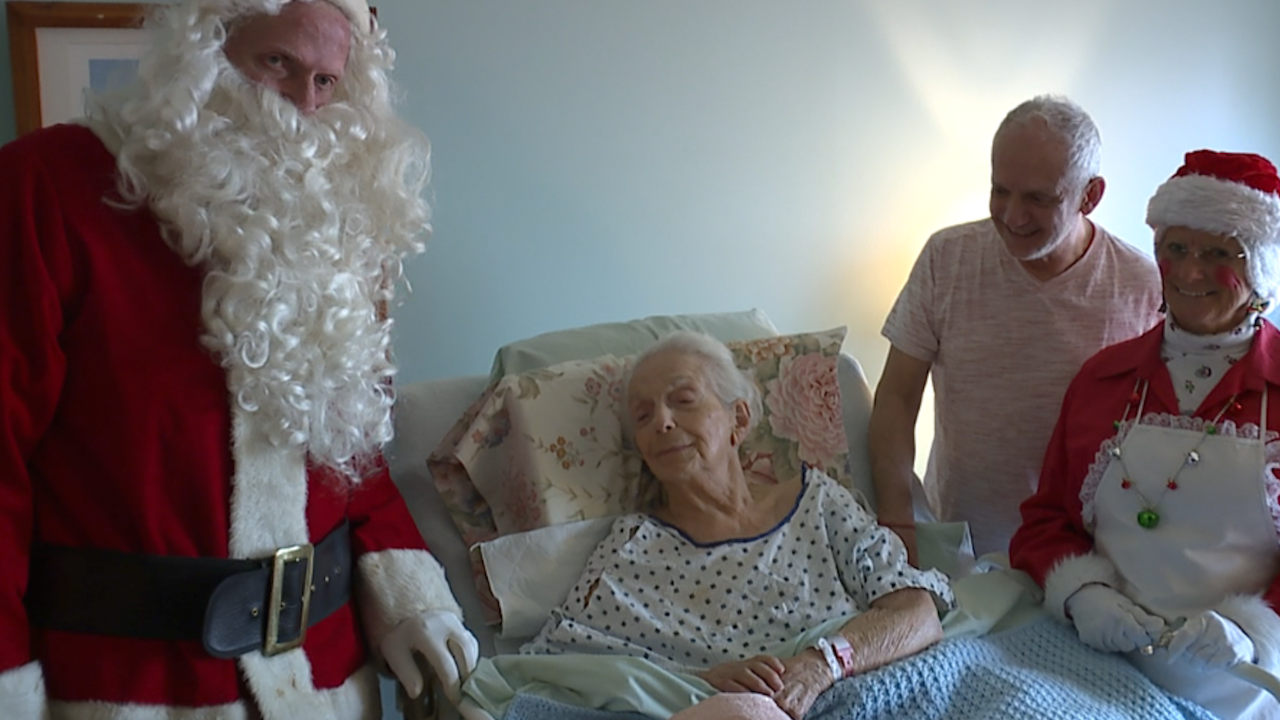 CLEVELAND — Traditions aren’t traditions if they don’t withstand the test of time. For Bill Jindra’s family, of Twinsburg, spreading Christmas cheer is something they’ve kept going for more than a century.

“I was allowed to join in 1963, but the party had already been started,” Jindra said.

The party began in 1916 when Bill’s grandpa and a friend would dress up as Santa at Cleveland’s St. Alexis Hospital and visit patients every Christmas morning.

When St. Alexis closed, the Jindra family turned their attention to the Hospice of Western Reserve, the David Simpson Hospice House.

“This is a wonderful space that they’re allowed to have a very comfortable end of life journey,” Patricia Bennet of the Hospice House said.

Every Christmas morning at 9 a.m., Santa, armed with his group of elves, stop by every patient's room. They say hello, give a hug and, of course, drop off some presents.

“We hope we see smiles on people’s faces, even though it might be a hard time for them,” Jindra said.

While the patients are nearing the final chapter of their lives, the visit can often remind them of the beginning of their lives—when Santa held a particular type of magic and cheer.

“Their reactions range from surprise, sometimes a little shock, sometimes ‘Oh my gosh, Santa didn’t forget about me,’’ Bennett said. “It just provides a priceless experience for them.”