Remembering D-Day through the eyes of a serviceman’s son 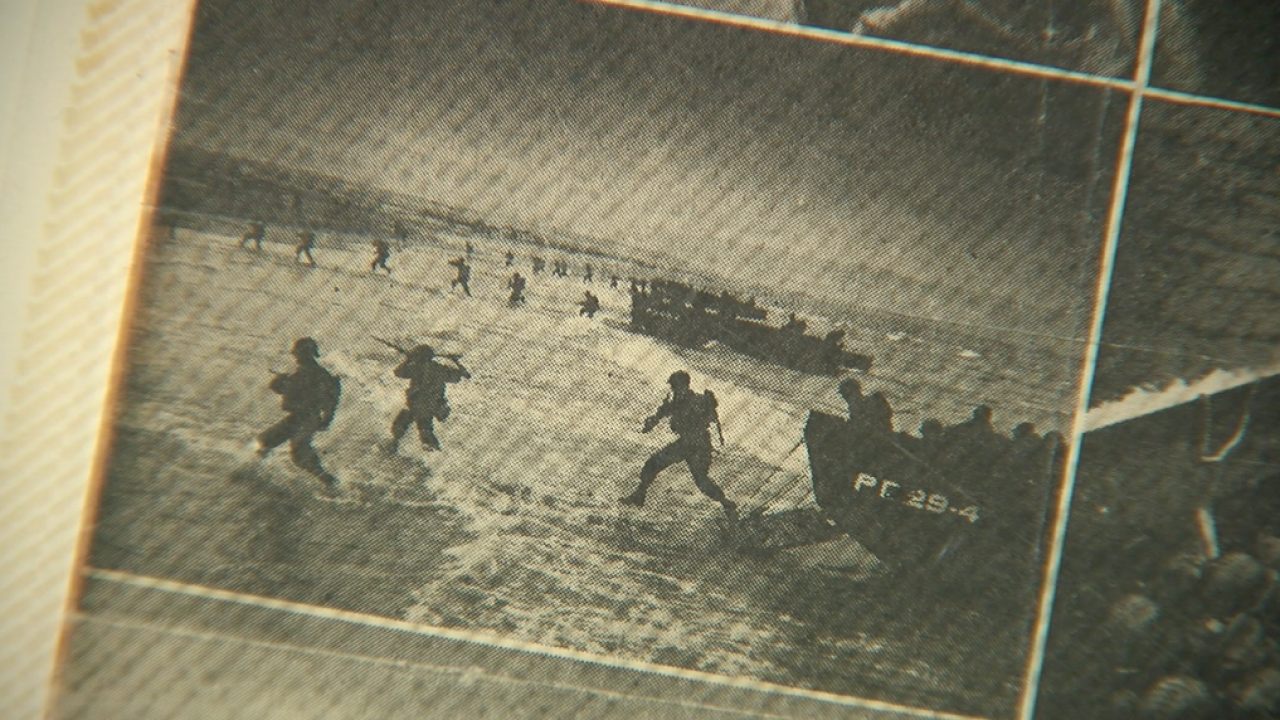 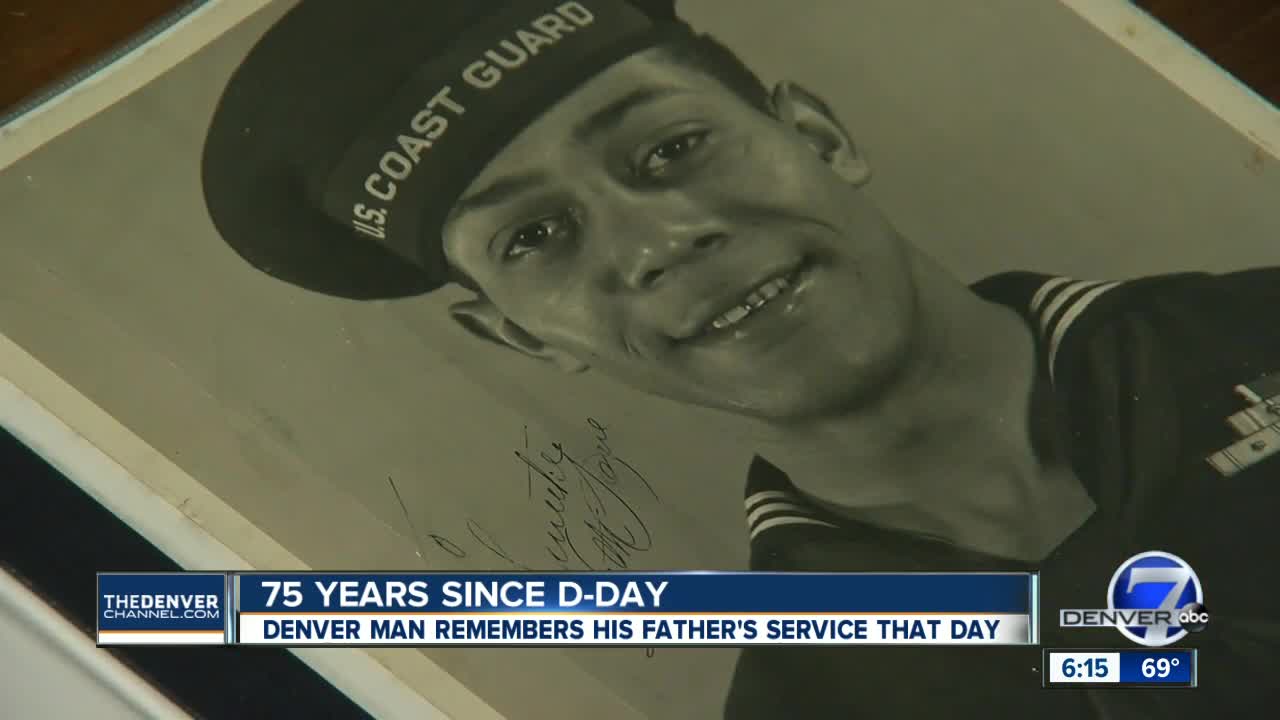 DENVER — Thursday marks 75 years since D-Day. While there will be memorials and remembrances all over the world, Harold Lott will be remembering the day by flipping through a book.

“This is American history,” he said, pointing to a family photo album chronicling his father’s military service that includes D-Day.

George Lott was already enlisted in the U.S. Coast Guard when Pearl Harbor was bombed and the United States entered the war, according to his son. He started his military career as a steward, rising to the rank of signalman 3rd class. He took part in some of the United States’ first combat actions.

Lott was then assigned to Operation Overlord in June 1944. He was aboard the L.C.I. 85, Landing Craft Infantry, to transport troops onto Omaha Beach.

“All the archive footage when you see boys running and getting killed. That beach. That’s where my father was. He took those boys to that beach,” his son said.

Lott served aboard the L.C.I. 85 first as a signalman, but once the shooting started, he became an ammunition loader for the boat’s forward gun. In the process of beaching not once, but twice under heavy enemy fire, Lott was hit three separate times.

George Lott passed away in 1994 at the age of 74. His son now wants people to know one thing about him.

“He was a good man,” he said. “Every single one of those boys in that picture were good men. I want people to know my father was right along with those good men.”