Replica of Central Perk cafe from 'Friends' opens this month 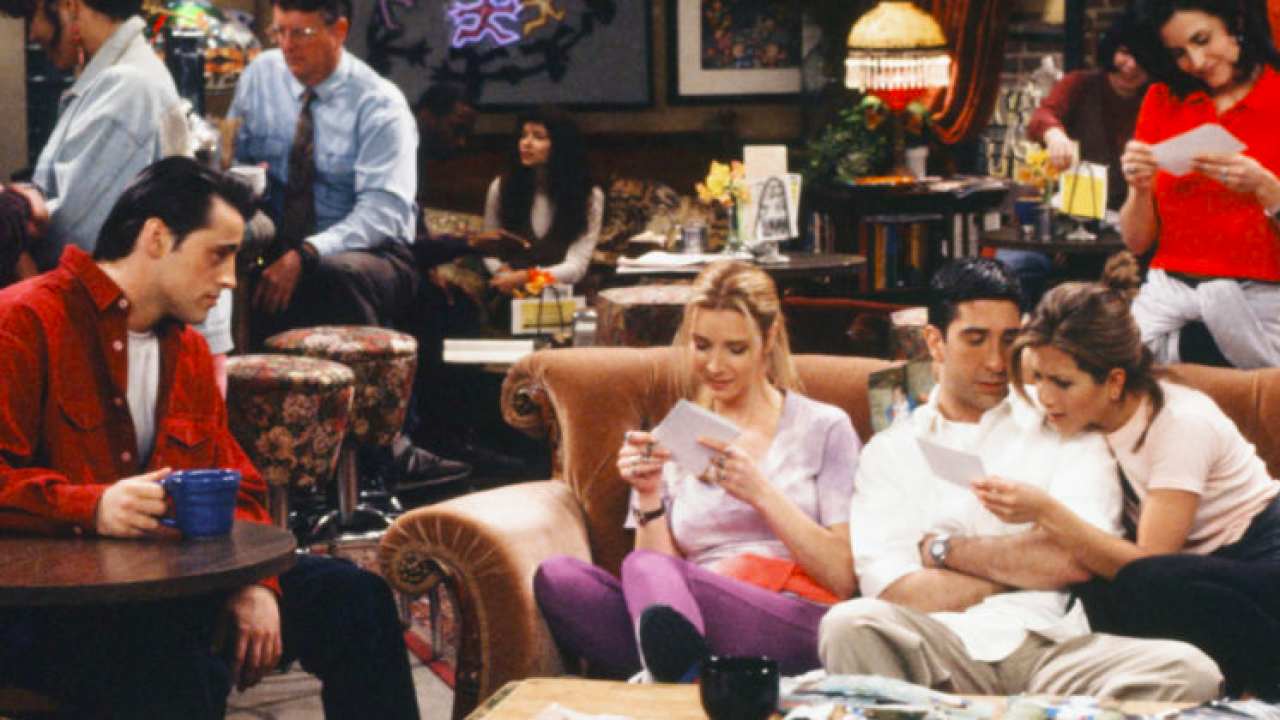 MANCHESTER, England — Whether you watched “Friends” when it first ran or didn’t discover the show until it made its way to Netflix, one place you’ve probably always wanted to hang out is the Central Perk cafe.

That cozy spot — and the signature couch — was home to many of the most classic exchanges from the beloved sitcom’s 10 seasons on the air. If the main characters weren’t all hanging out at Monica and Rachel’s apartment, they were most likely sitting at the Central Perk, chatting and drinking caffeinated beverages from over-sized mugs.

Now, fans of “Friends” will be able to grab a coffee at the Central Perk counter and sit on the couch with their own pals. A replica of the cafe will open June 12 — but it will be in Manchester, England, instead of New York City.

According to the Manchester Evening News , the new spot will open inside the massive Primark department store on Market Street in the English city. The re-created cafe will sell coffee and the store will even have a section dedicated to “Friends” items that shoppers can buy.

Primark’s website already has a bunch of items that any “Friends” fan would love , like shirts, key chains, underwear and even that signature frame that hangs on the back of Monica’s door.

And, yes, the cafe will include the couch.

This isn’t the first time a Central Perk cafe has opened in the real world. In 2014, a pop-up location opened in Manhattan to celebrate the show’s 20th anniversary. Lucky “Friends” fans in China have been able to visit their own Central Perk in Shanghai since 2010 , which is shown above. That location exists on a permanent basis and is decked out with memorabilia from the series — as does the Central Perk that can be visited during a Warner Bros. Studio Tour in Burbank, Calif.

This article originally appeared at Simplemost.com.