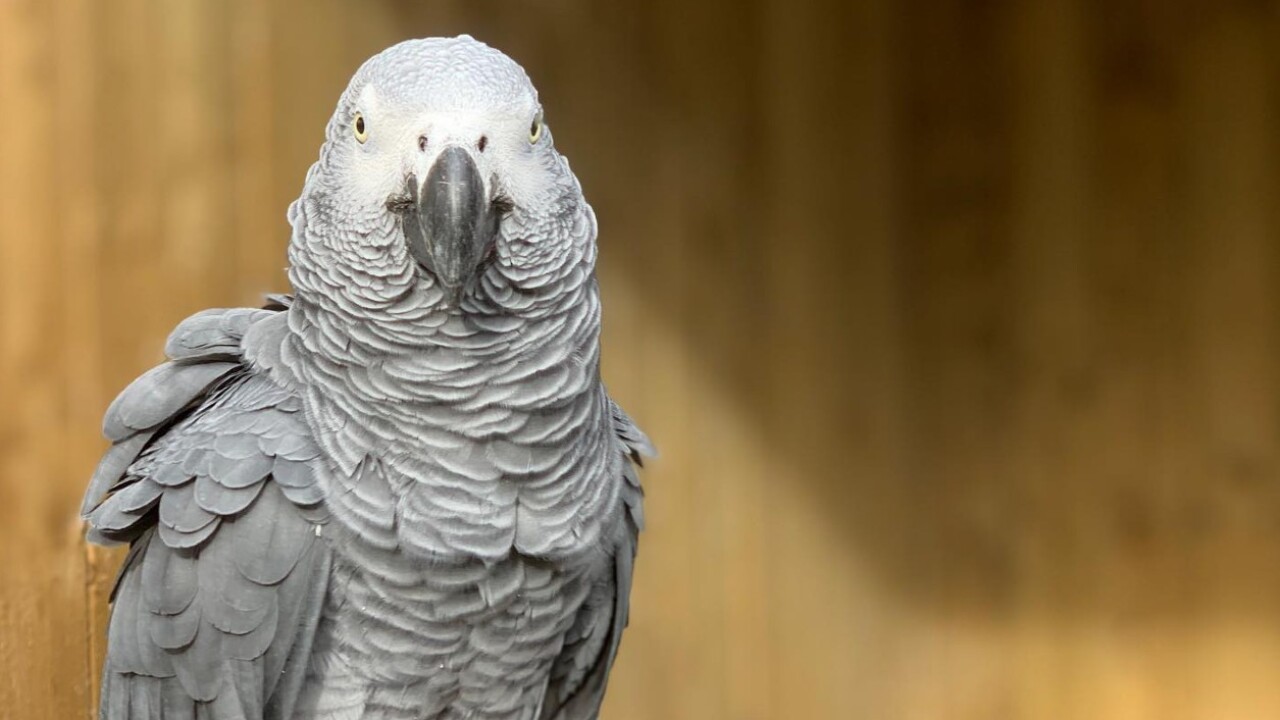 FRISKNEY, England – A wildlife park in England says it had to remove five parrots from public display because they started swearing at guests.

The BBC reports that Lincolnshire Wildlife Park adopted the African grey parrots in August and placed them in quarantine together.

But when the park moved the parrots into the main outdoor aviaries, the BBC says some visitors were taken aback by the birds’ somewhat choice language.

The park’s chief executive, Steve Nichols, told CNN that the birds would utter “anything you can think of,” but the most common phrase was “f*** off.”

Nichols says many customers actually enjoyed the crude language and fired back at them with their own cuss words.

However, Nichols told the BBC that these types of birds swear to trigger a response, so if people react to their potty mouths, it encourages them to continue.

The park was concerned about the younger guests, so the staff split the parrots up. They hope to return the birds to the public display, so long as their language becomes more family friendly.

Nichols says he hopes the parrots kick the habit and don’t teach more birds to swear. If he has hundreds of birds cussing, he doesn’t know what they’ll do.

It’s not all swearing at the park though. Just last month, a bird at the facility went viral for singing Beyonce’s “If I Were a Boy.”