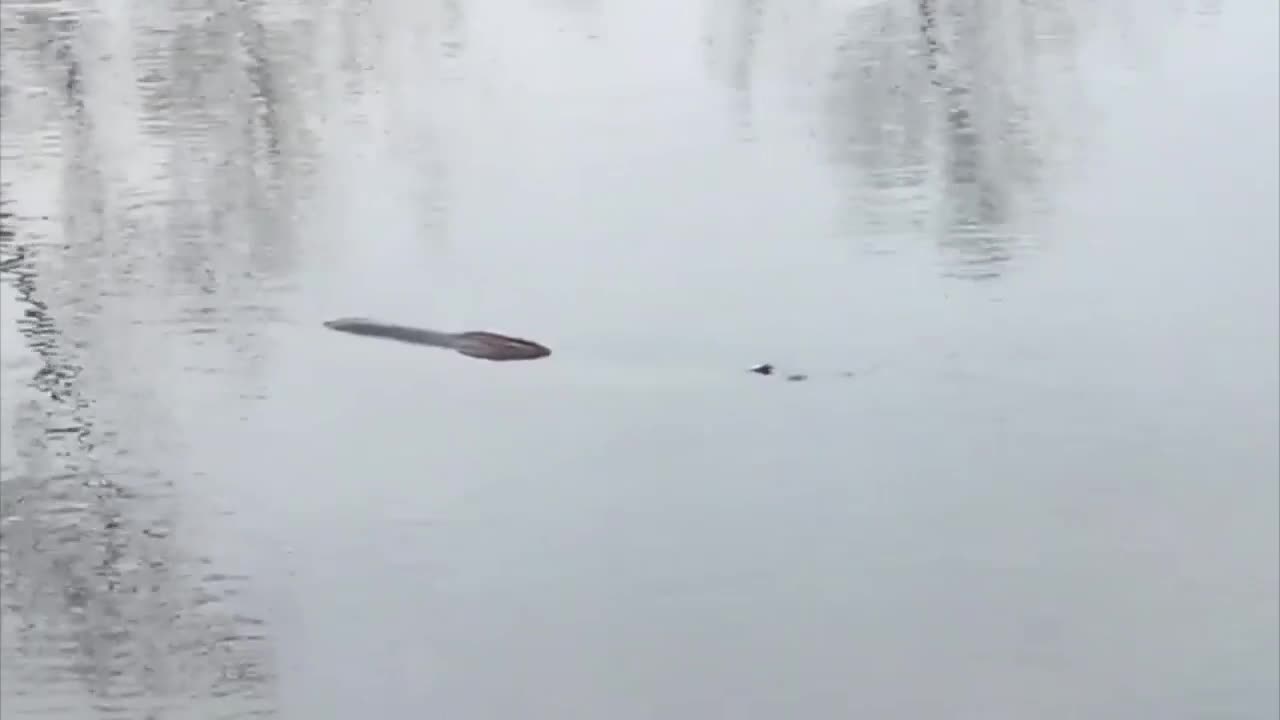 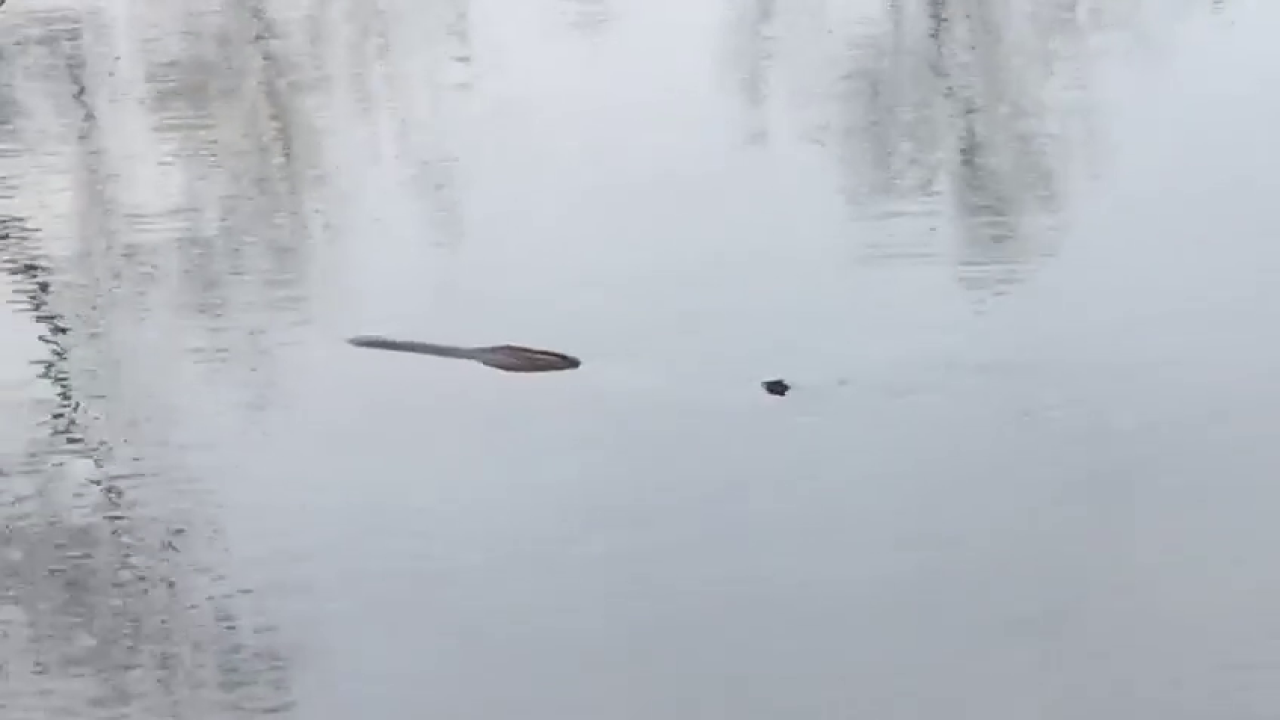 AKRON, Ohio — Does Akron have its own Loch Ness Monster? An Akron man is seeking answers after he shot video of what appears to be an animal in the Little Turtle Pond in Akron Wednesday.

Jeremy Durant filmed the strange sight at 10:05 a.m. Wednesday – the videos show…something…moving in the pond, but it’s not clear exactly what it is. He said he walked up to the shore, heard a huge splash, then saw it in the water.

Durant thinks it might be an alligator, but Summit Metro Parks representatives have another theory.

"...our Chief of Conservation believes it depicts a large fish that is dying," said Stephanie Walton, Chief of Marketing and Communication for Summit Metro Parks, in an email. "It does not appear to be an alligator. Summit Metro Parks conservation staff will make a site visit tomorrow to confirm."

Think you know what the mystery beast is? Let us know!