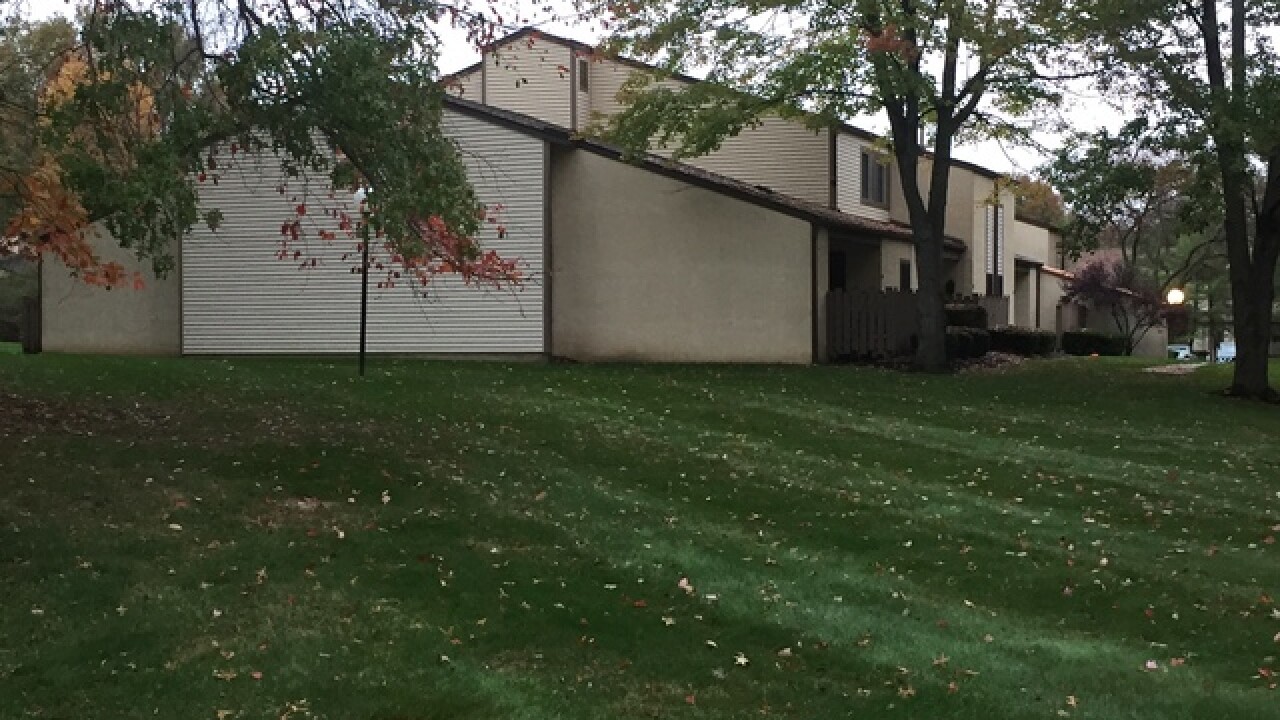 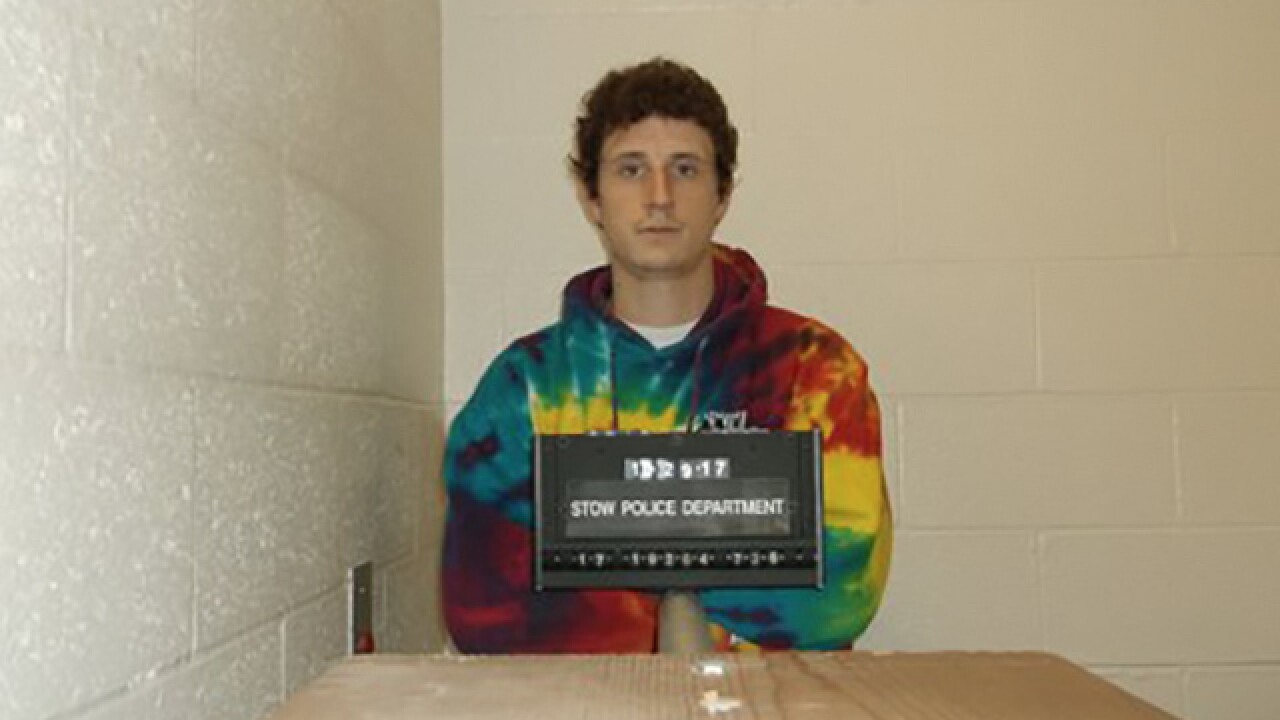 Stow police say a man called 911 on Saturday to report his mother had been killed.

Officers responded to an address on Graham Road and found Susan Reeves, 56, dead in her bed with multiple stab wounds.

The caller and Reeves' son, Jason Reeves, 22, told police he went to the apartment because no one could get in contact with his mother. He said she had been expected at a family member's house, but never showed up.

His father, the victim's ex-husband, and a friend were with Jason Reeves when police arrived at the apartment.

Jason Reeves was interviewed by police that evening and later released.

Jason Reeves turned himself into police Sunday morning. He was charged with aggravated murder in the death of his mother.

He is being held in the Summit County Jail until his arraignment on Monday.