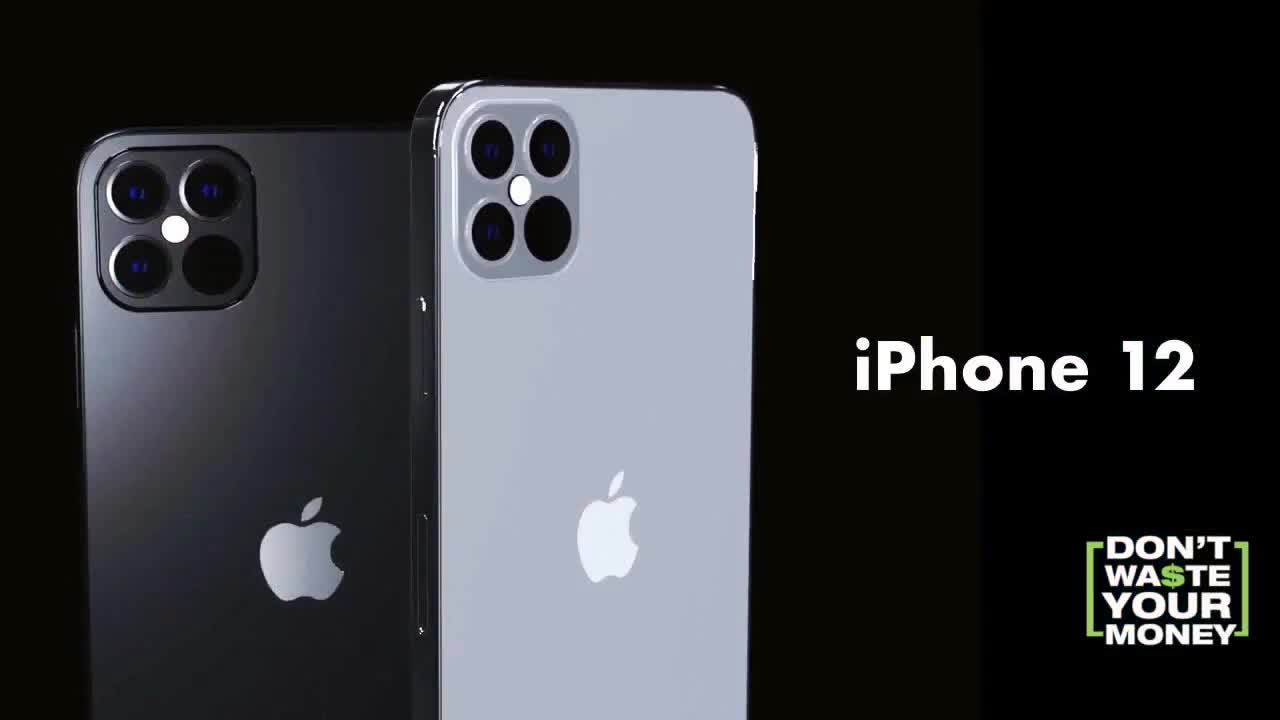 Is the new iPhone 12 worth buying, or a waste of money? 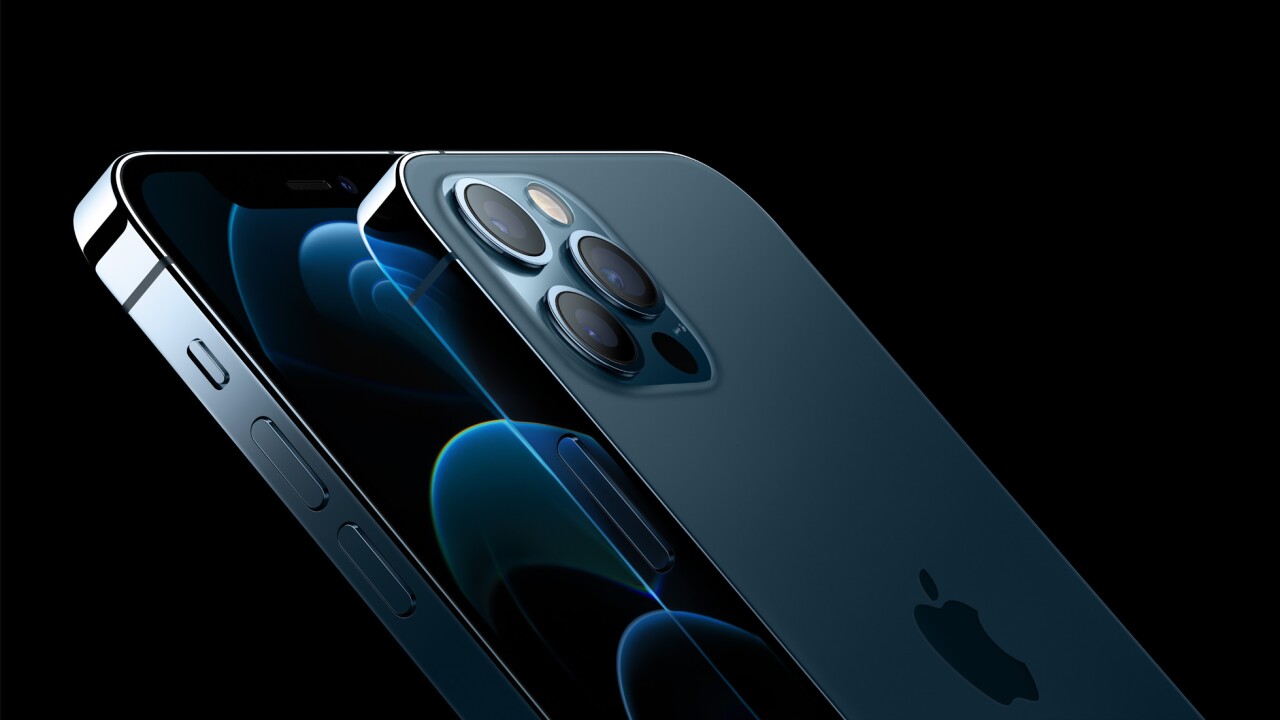 Apple's big announcement about the iPhone 12 is generating more buzz than other recent models since it will be the first iPhone with 5G capability.

But is it worth buying? Or should you stick with an older model?

Despite the lack of a flashy roll out in stores, Apple is expected to sell tens of millions of the new iPhone 12 beginning in late October.

But the Washington Post says most people won't need an iPhone 12 now because true 5G coverage remains limited and far apart. That means most people will still be using 4G LTE service even with the new phone.

Remember when an iPhone was almost free with a two-year wireless contract? Providers will still sell one with no upfront charge, but customers may have to pay $25 or $30 a month for years to pay off the cost of the phone.

Want a cheaper upgrade? The Post report recommends last year's iPhone 11, currently $600, or last year's SE, which is selling for $400 or even less.

Those prices could drop even further soon with the new model on sale.

If 5G and the latest tech are important to you, then go out and purchase the 12. If you can wait a few weeks, you should find some good Black Friday deals in late November, so you don't waste your money.

For more consumer news and money-saving advice, go to www.dontwasteyourmoney.com