Looking for a side hustle? These are the top 9 part-time gig jobs in 2020 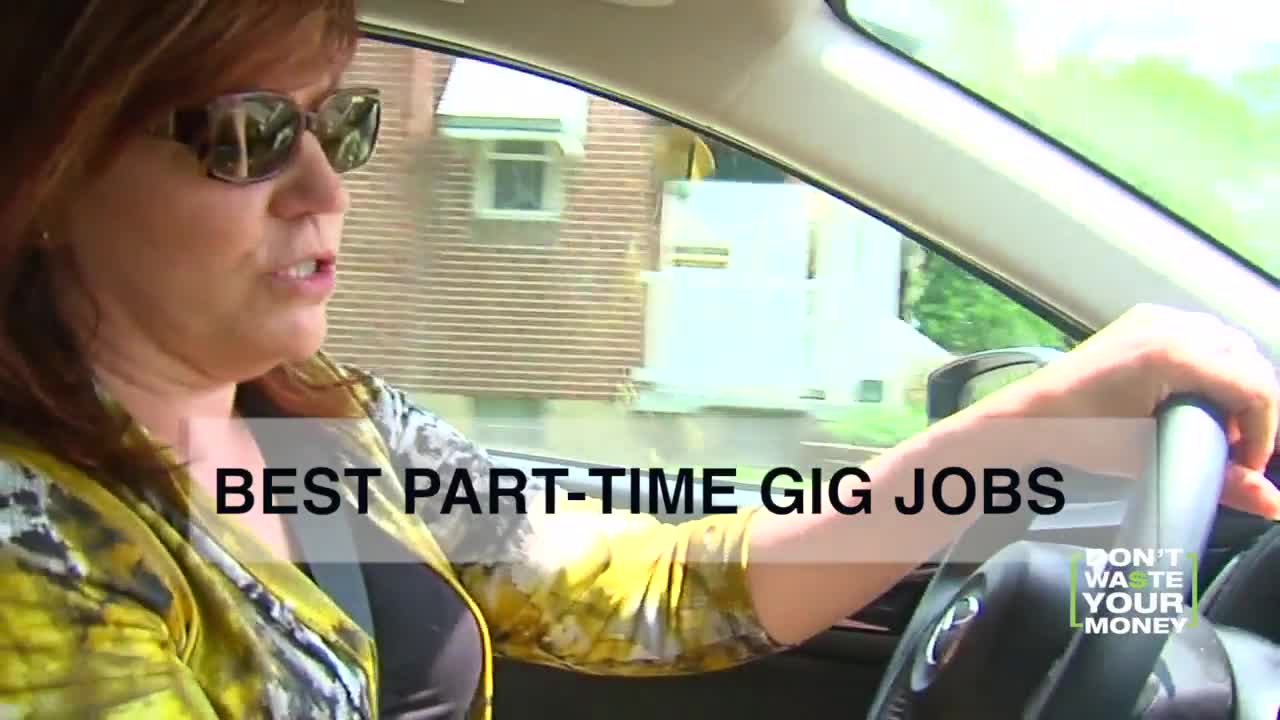 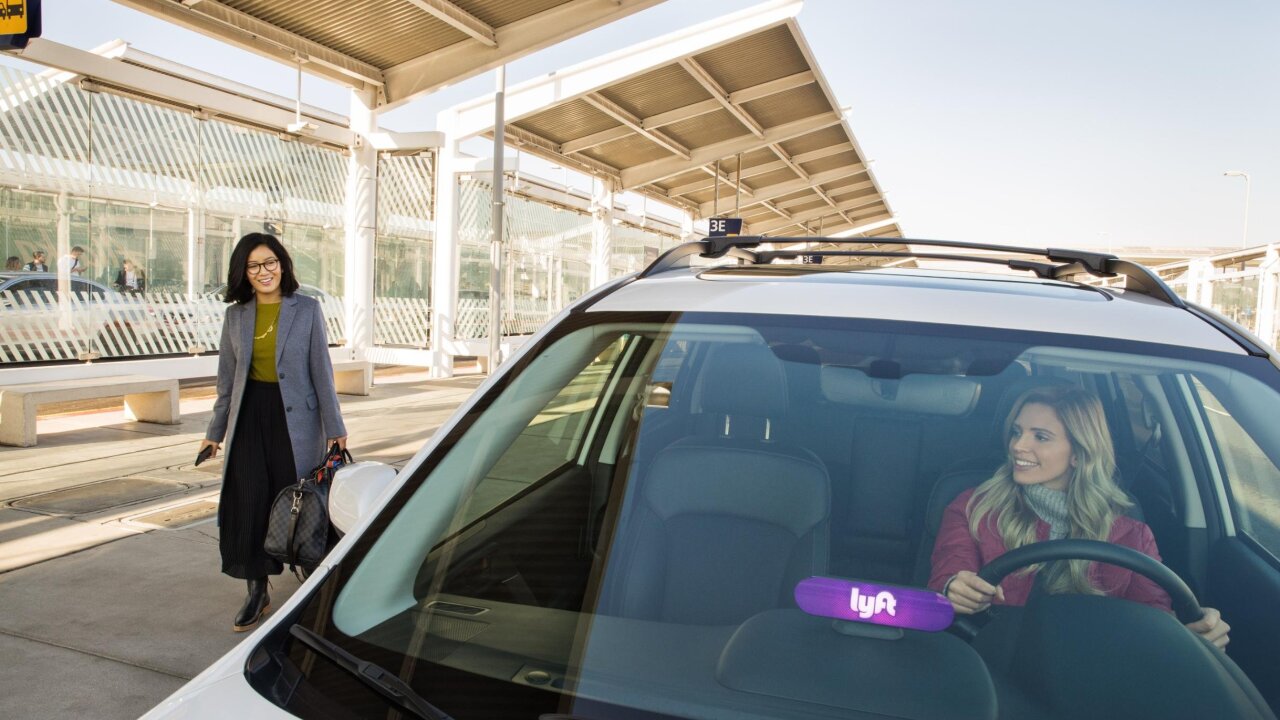 Millions of people have joined the gig economy in recent years, working "side hustles" for extra cash.

It's a great way to earn between an extra few hundred dollars, to more than $10,000 a year. Gig workers can drive people in their cars, rent out their homes, walk dogs, deliver groceries, or simply do tasks. And most jobs don't require expensive start-up fees.

So which are the best, most hassle-free jobs to earn some cash? According to The Penny Hoarder and Millo , these are the ninie best gig jobs in 2020.

The most popular gig jobs these days involve driving, simply because almost everyone owns a car and knows how to drive.

For those who want to carry passengers around, however, a newer car is essential: ride-sharing services do not want their drivers in a rusty 1985 Taurus, for instance. And a relatively clean driving record is also required, for obvious safety reasons.

Vicky Zwissler has driven for Uber and Lyft for more than five years (yes, you can drive for both services simultaneously).

"I love it. I absolutely love it," she said.

She says ride-sharing is a great gig if for those who enjoy meeting and interacting with new people.

Not really a people person? Then consider a food delivery service like Door Dash, or Uber Eats.

Uber Eats drivers like Louis can make good money in a short amount of time. He recently got paid $10 for a lunchtime pizza delivery that only took a few minutes out of his day.

Matthew Wimsatt drives fo DoorDash and loves the freedom and flexibility, where he gets to decide if and when he wants to earn some extra cash that weekend.

"You are going to earn a little extra money, and not have to answer to the man, a boss," he said this past summer.

However, Wimsatt says food delivery drives are not paying as well as they did two or three years ago, simply because there are so many more people doing it.

Dog people — or people who'd like to have a dog, but can't because of their apartment of condo regulations — should consider pet sitting or dog walking, through services like Rover.

Angela Davidson makes about $40 a night when she watches and walks dogs for families on vacation. She keeps an eye on the owner's house at the same time.

"It's perfect for an owner who wants somebody that can both pet sit and house sit," she said. "It also gives peace of mind that their house is being cared for the same time their pets are."

Davidson has received top ratings from owners, which in turn gets her more business and more money.

Anyone that enjoys home repairs, or -- better yet -- has a plumber's or electrician's license should consider loaning out their talents to a number of different handyman apps, like Thumback, Task Rabbit, Handy, and Homee.

Jeremy Kurth and Mary Baller are young homeowners who say they love being able to look up a handyman on their phone, see his reviews, and have him come over for a small project with just a tap on their screen.

"That was the nice thing about the app. They were able to get someone there literally that day," Kurth said.

The side hustle that some surveys say can pay the most is renting out a home or condo when away. It's ideal for someone who travels a lot and has a home that sits empty for weeks every year.

Airbnb and VRBO/HomeAway are the two most popular apps for gig lodging.

Reid Hancock frequently rents out his condo when he travels.

"A group from St Louis booked it for four nights," he said.

Hancock, an Airbnb veteran, says his place is a steal at less than $200 a night. Visitors get a full two-bedroom condo for the price of a hotel room.

But hundreds of thousands of YouTubers make thousands of dollars a year. Among them: Markliplier, one of the top-earning YouTubers in the world, with more than 20 million subscribers.

His advice? Viewers usually come around when people make videos about the things they love.

"Just enjoy it and be yourself," he said.

Don't expect to get rich

One recent study found that most gig workers earn less than $500 a month.

AirBnb paid the most, averaging $440 a month.Lyft paid on average $210 a monthUber paid $155Task Rabbit paid $100Door Dash paid $100
But money is money, and these are all jobs the gig workers can do own their own time, as much or as little as they'd like.

According to Millo and The Penny Hoarder, these are the top nine gig jobs in 2020:

Task Rabbit ( Homee on Demand in some cities)

There's one more bonus gig job for this year: US Census worker. The pay is good, and as long as you don't mind barking dogs, and the occasional threatening homeowner, it's an easy way to earn some extra cash this year. Apply here.

See more options at The Penny Hoarder and Millo , so you don't waste your money.