Study: Scam calls up 130 percent since this time last year 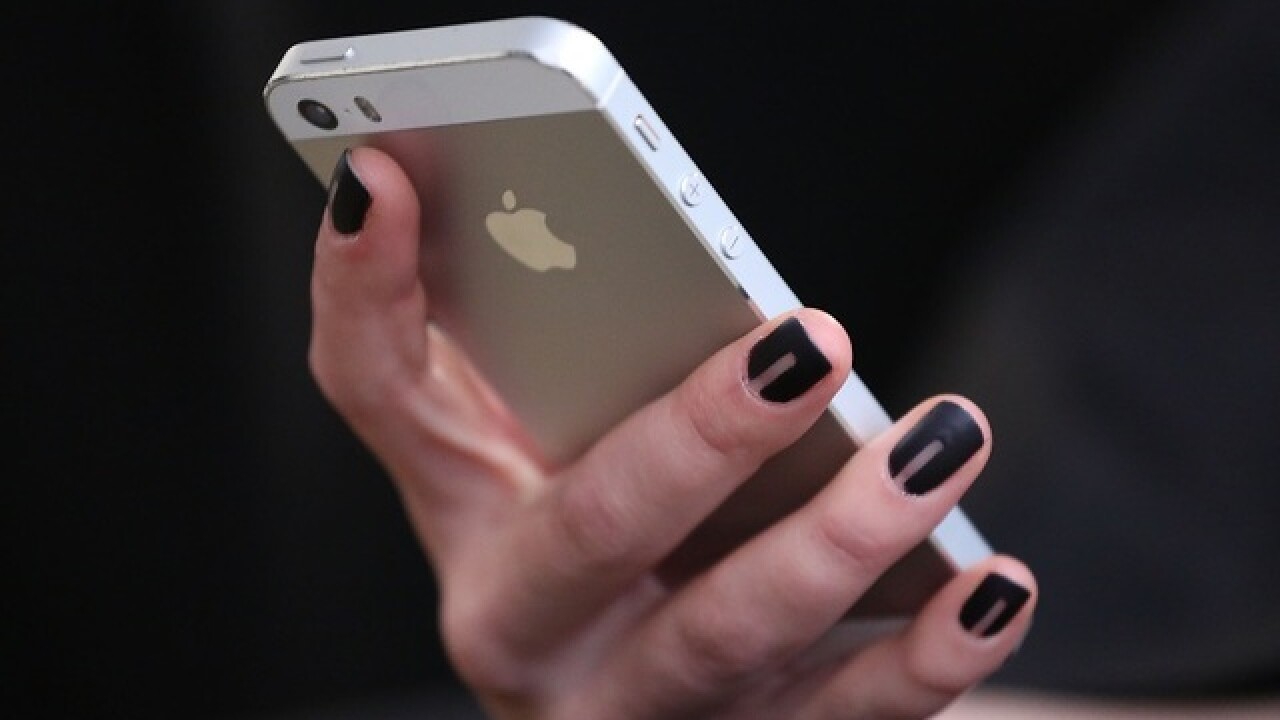 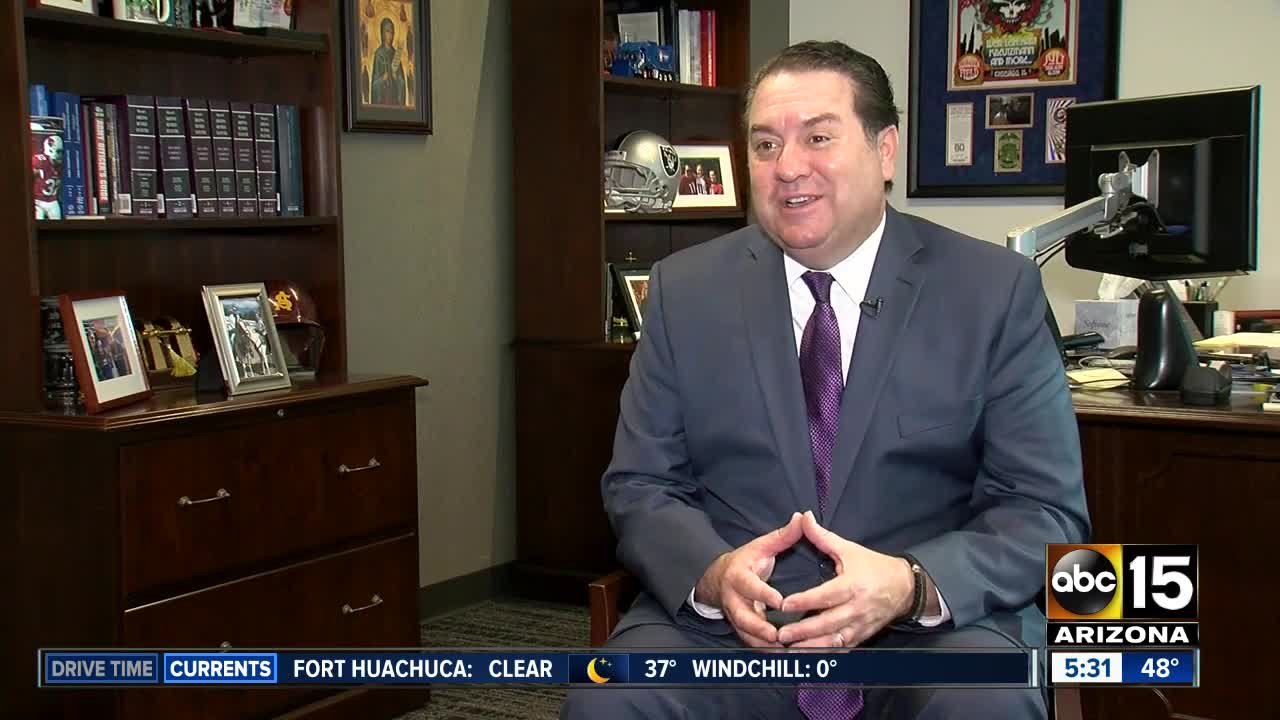 'Tis the season for scammers and the calls coming to your phone are up nearly 130 percent since the same time last year, according to a study from First Orion .

On average, with each successful call, a scammer was able to get more than $400 out of a victim.

The study also found that over a quarter of people in their study said they gave money because the caller told them they worked for a humanitarian organization.

The best advice from the experts is that if you would like to donate to a cause, go to their website or call the charity yourself.

First Orion explained that scammers are doing what is called "spoofing" with phone numbers. That means they are making it appear as if the call is coming from a familiar area code. That usually makes it more likely that you will pick up the phone for their scam call.

This month, the Arizona Attorney General joined forces with 40 other state attorneys general to form a coalition to find out how to fight these scams and these robocalls.

"We've actually hired an expert to help us address some of these issues," Arizona Attorney General Mark Brnovich said. "Because one of the things I always say is that technology helped create this problem and technology's got to help us solve this problem.

Brnovich said they have had meetings so far and will continue to work together to figure out what technology is out there or could be created.

They also want to see if major telecommunication companies or carriers can work faster to get a solution to our cell phones.

"Whoever figures this out the quickest and in the best way to reduce will actually have a great advantage in the market," Brnovich said.

Until that technology hits our cell phones, Brnovich said the best thing you can do to take action is register for the 'Do Not Call' list and report any of these scam calls to the Attorney General's office.