4 dead after plane out of Toledo crashes in Fla. 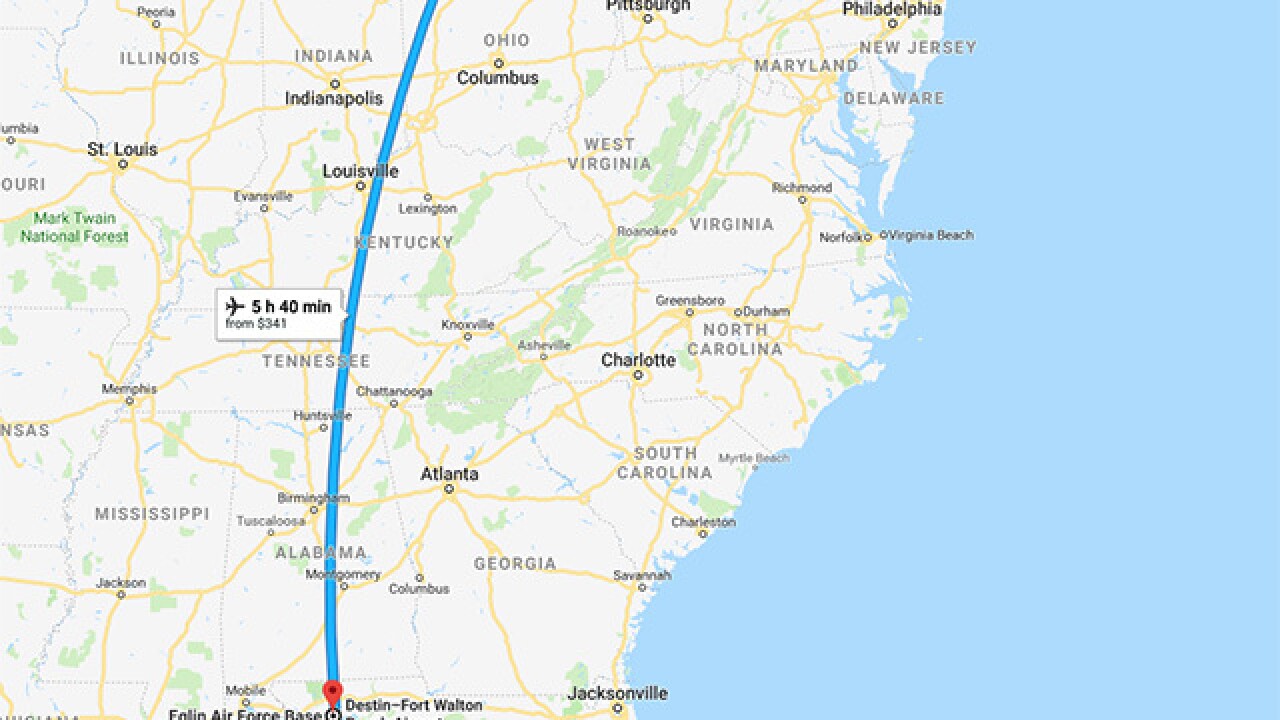 Four people on a flight out of Toledo have died following a crash in a densely wooded area in Florida, according to authorities on the Eglin Air Force Base.

Emergency crews in Florida responded to a civilian aircraft crash around 10:35 a.m. on the Eglin Reservation on Thursday, officials said.

The aircraft was a Beechcraft BE-60, according to authorities.

The remains will be turned over to the medical examiner in Okaloosa County in Florida.

The Federal Aviation Administration will conduct an investigation on the cause of the accident.