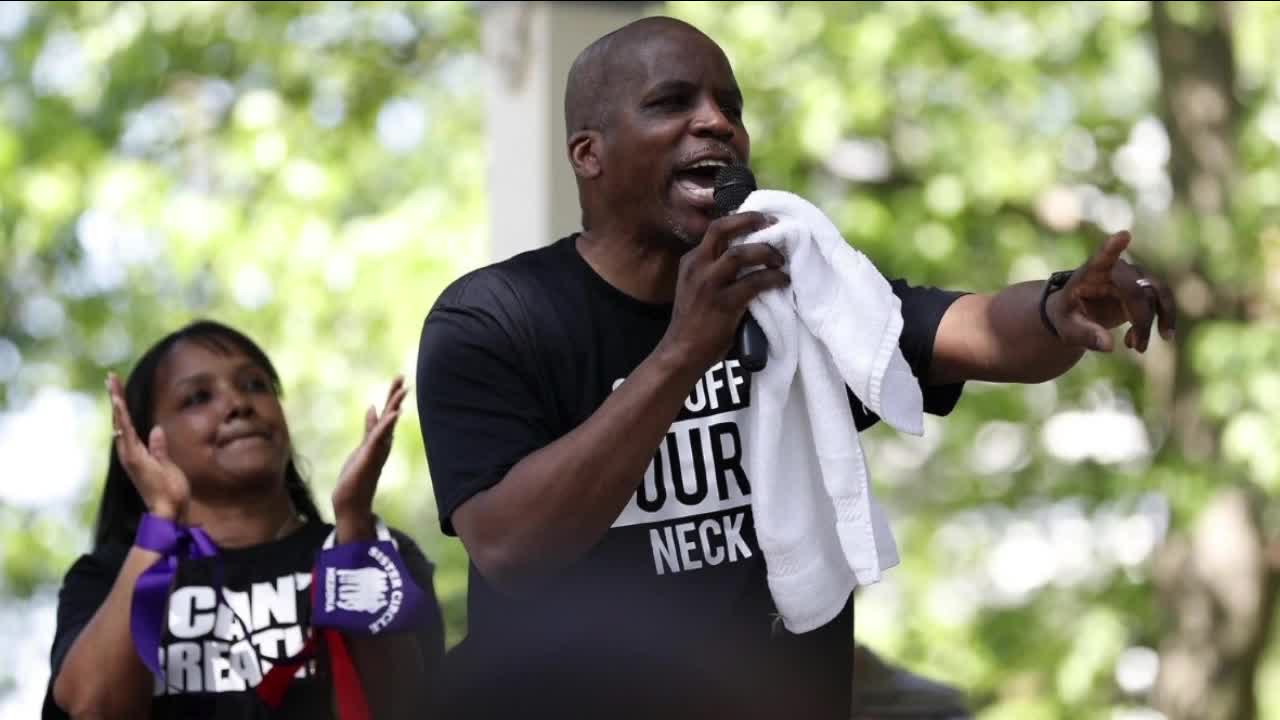 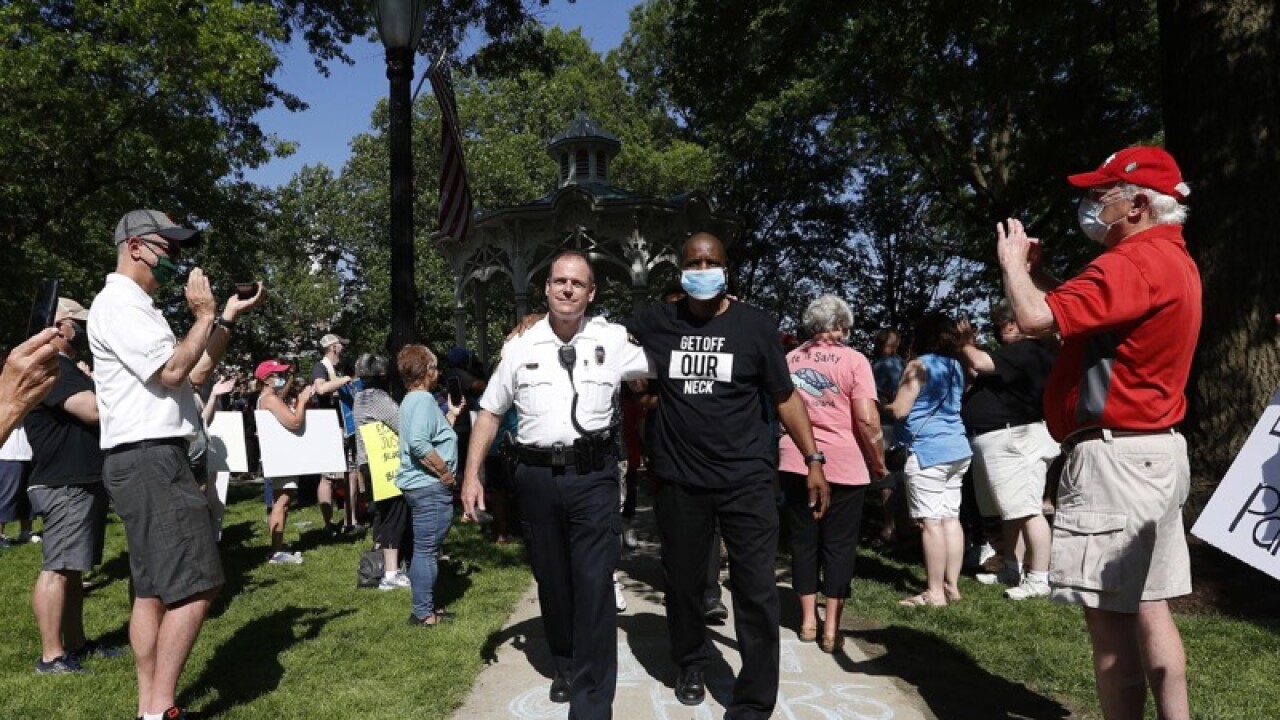 MEDINA, Ohio — Calls for change have reverberated around the world since the murder of George Floyd in Minneapolis.

In Northeast Ohio, multiple protests have taken place in bigger cities like Cleveland, Akron and Parma.

However, many folks in smaller towns, including Medina, Olmsted Falls, Shaker Heights and Cuyahoga Falls are also making sure their voices are heard.

Pastor Arthur Ruffin from Second Baptist Church in Medina organized one of five events that took place on the city's square over the weekend.

"I kept telling my wife somebody here in Medina needs to do something. Somebody needs to step up," Ruffin told the crowd, estimated at 1,500.

Ruffin stressed love and unity during the peaceful protest and was walked side-by-side with Medina Police Chief Ed Kinney.

The pastor also wanted to give people a chance to march, hold signs and express their anger over the way Floyd died and racial equality issues.

"The more I watched the video of George Floyd, it bothered me inside and it spoke to me and it disturbed me and I figured I could help someone," Ruffin said.

Ruffin said it was extremely meaningful to see many white faces in the crowd standing with him.

"I've never seen this, not supported as this," he said.

"I think it's a very, very important sign that this is a movement that is accepted by the community," Cohen said. "This is a movement in this area, this policy area, that we really haven't seen since the 1960s."

On Wednesday morning, Ruffin, other pastors and city leaders plan to sit down for a meeting. Ruffin said he will propose an idea to have all pastors in Medina get together to listen to black congregates share their experiences with racism.

"We want to sit down and say where do we go from here? What do we want to do?"

Ruffin is hopeful that all of the demonstrations across the world, along with meaningful conversations about race, will lead to action and lasting change.

"I think our voices need to be heard and not only our voices, but to make it work, we need the voices of everybody."