VIDEO: Lakewood businesses hand out water, pizza and words of encouragement to protesters 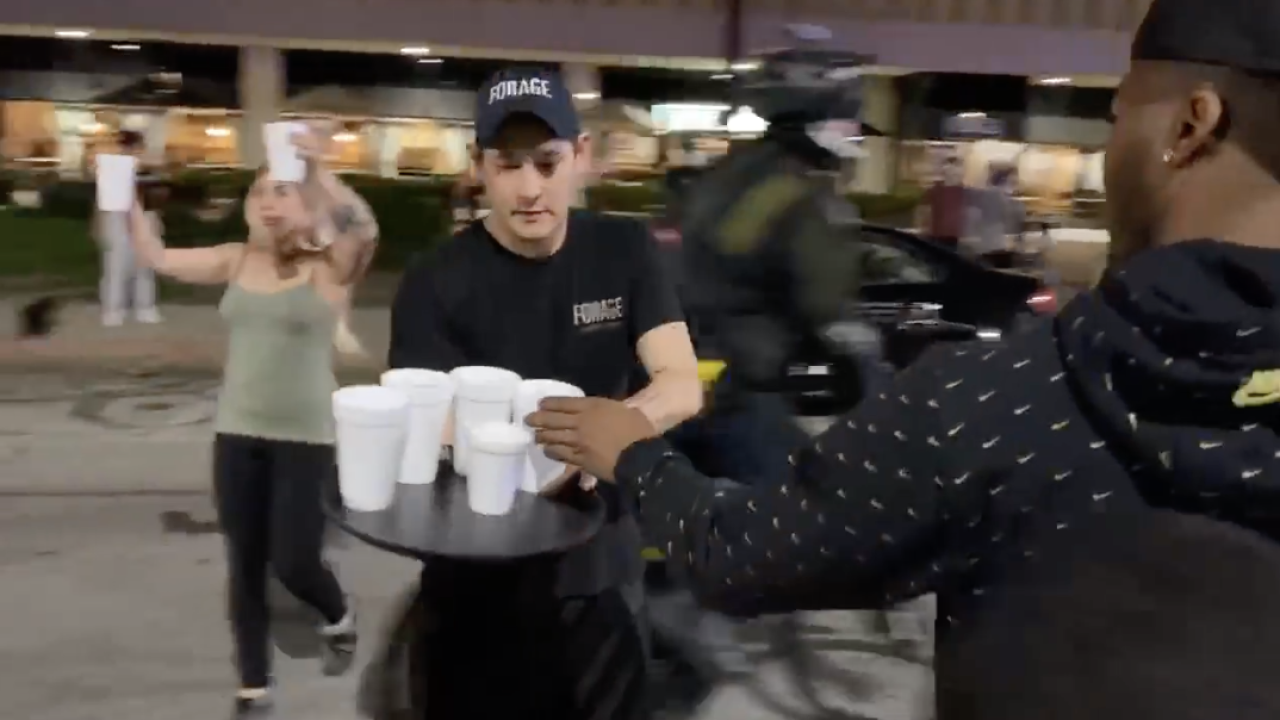 LAKEWOOD, Ohio — As protesters peacefully protested in sweltering sun along Lakewood’s business corridor, businesses came out after dark to relieve protesters of the heat with water, pizza and words of encouragement.

Video posted by Councilman Tristan Rader shows protesters walking down the street while police bike ride alongside them to monitor traffic.

Marchers moved throughout Cleveland's West Side in what was a peaceful demonstration. Dozens of protesters gathered across the street from the First District Police headquarters. At one point, protesters knelt as a group to show support for the family of George Floyd and to protest police brutality in the U.S.

The protest, which started around 3 p.m., last well into the evening, eventually coming to an end at around 11:30 p.m.

One protester told a News 5 photographer, who captured the end of the March, that he estimated he walked at least 6 miles.

RELATED: 'Rally for Black Lives' peacefully marches through West Side