Demonstrators gather in Cleveland to demand justice for Desmond Franklin 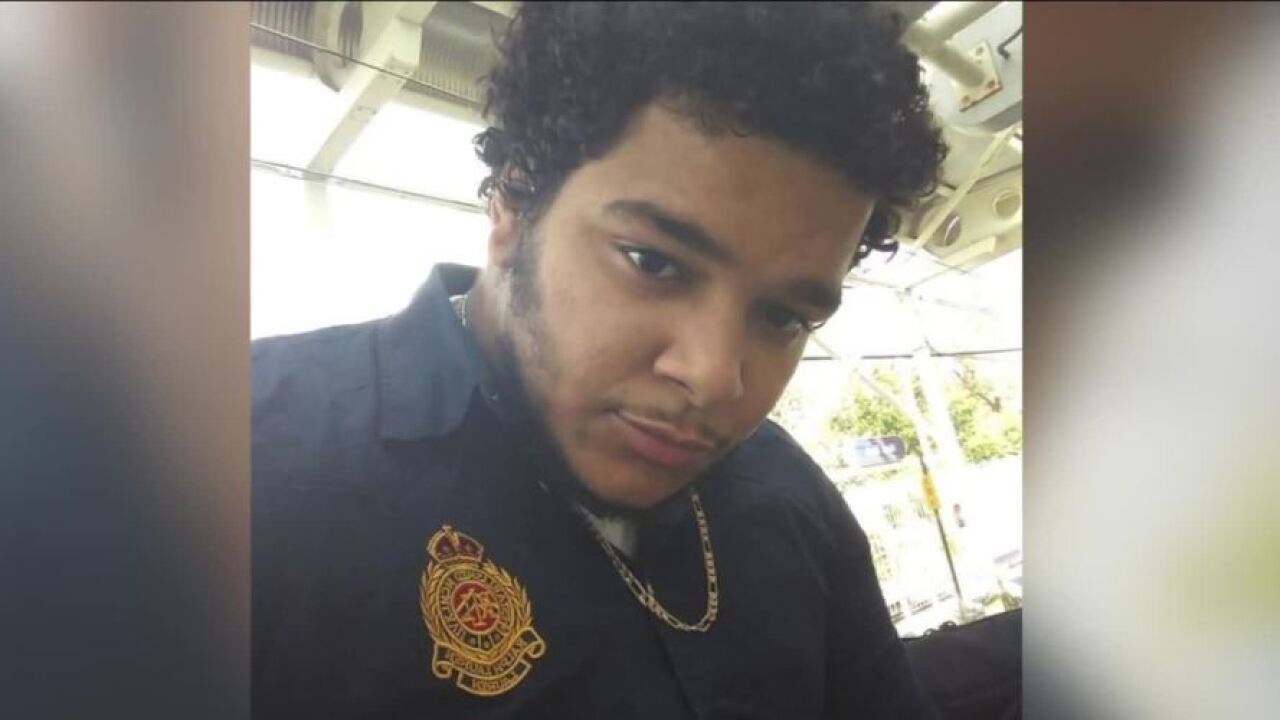 CLEVELAND — Demonstrators gathered at Riverside Cemetery in Cleveland to demand justice for Desmond Franklin, the father of four who was shot and killed by an off-duty Cleveland police officer in April.

The event at the cemetery was organized by the Franklin family and was led by Black Lives Matter Cleveland.

Watch video of the event below:

Franklin, 22, was killed when off duty officer Jose Garcia opened fire on a maroon sedan near West 25th Street and Pearl Road on April 9. A 17-year-old was also injured in the shooting.

Police said Garcia was off-duty and was not wearing a badge or driving a police cruiser, but was investigating “criminal activity” in the area and said he saw a weapon in the vehicle.

The April incident remains under internal investigation and Garcia remains on restricted duty.