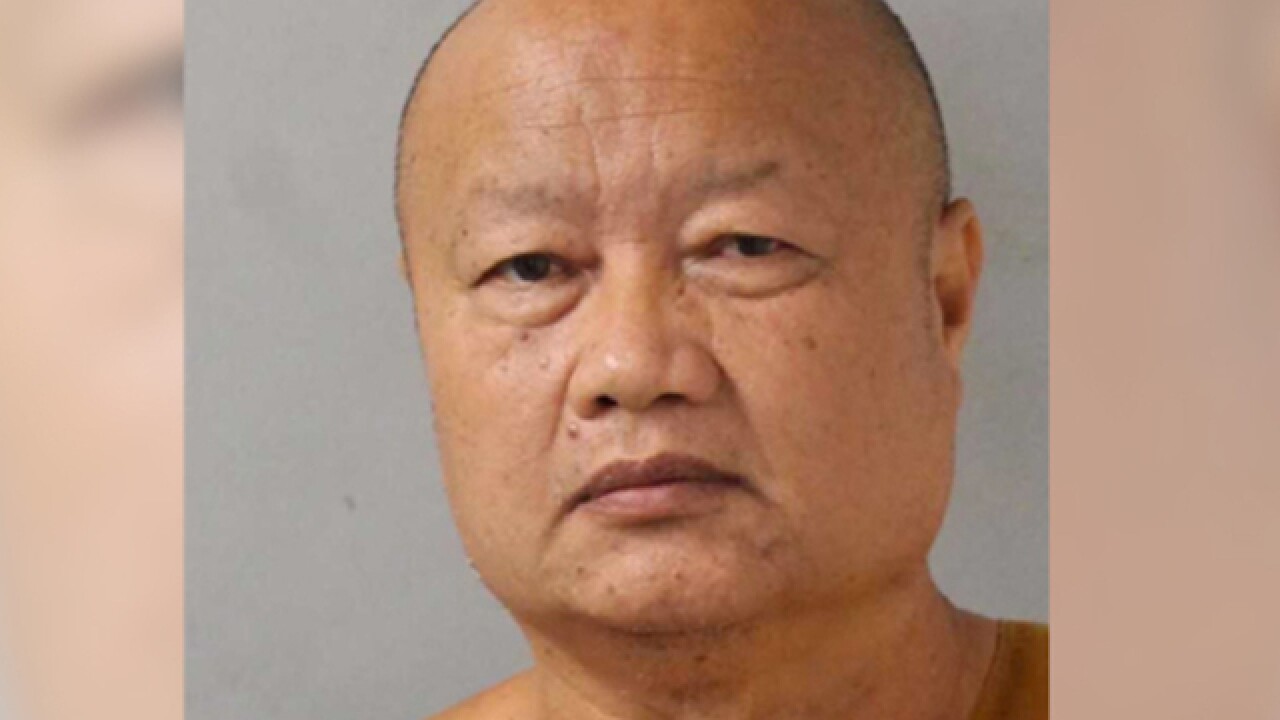 A monk at the Lao Xaoput Buddhist Temple in Nashville was arrested and charged with sexual battery.

Metro Nashville Police arrested 57-year-old Sayasith Sitthipanyo for allegedly having unlawful physical contact and viewing pornography with a 15-year-old male between February and May at the temple, where Sitthipanyo also lives.

Police say he began paying the victim last year for work around the temple.

He was charged with seven counts of sexual battery by an authority figure and eight counts of displaying sex acts to a minor 13 or older.

Youth Services detectives conducted the investigation that led to Sitthipanyo’s arrest. He is being held in lieu of $220,000 bond.