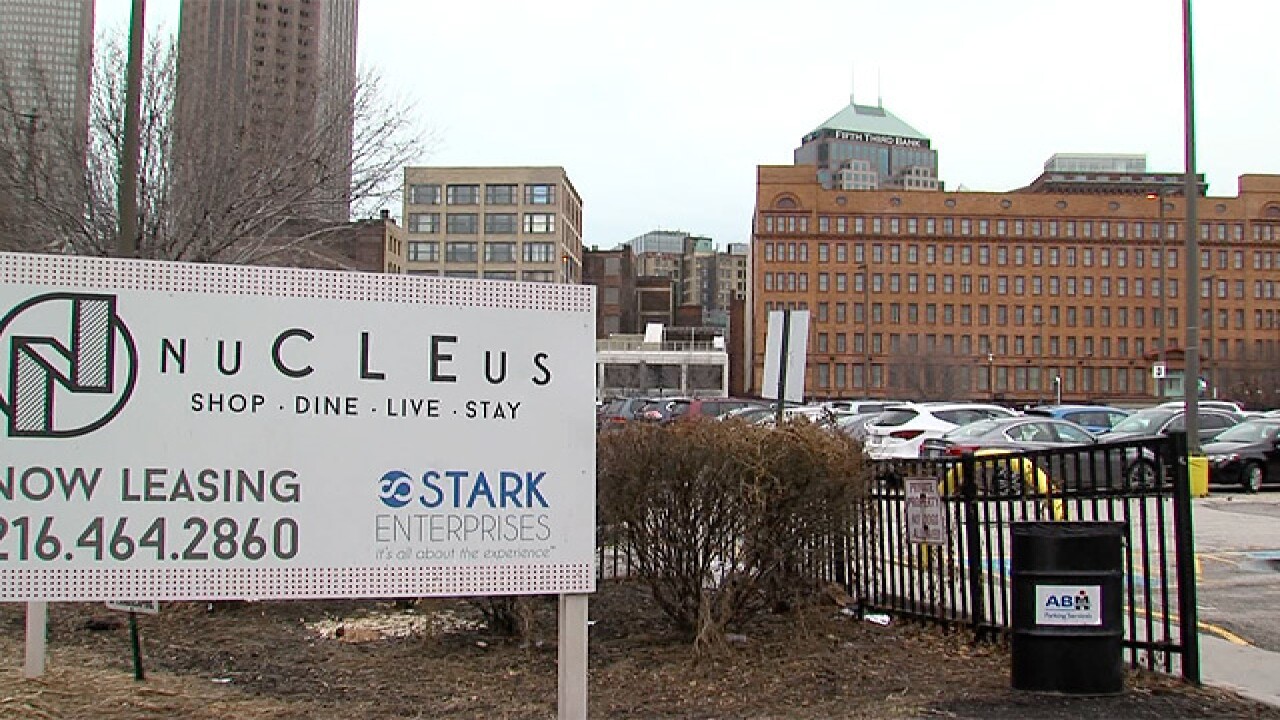 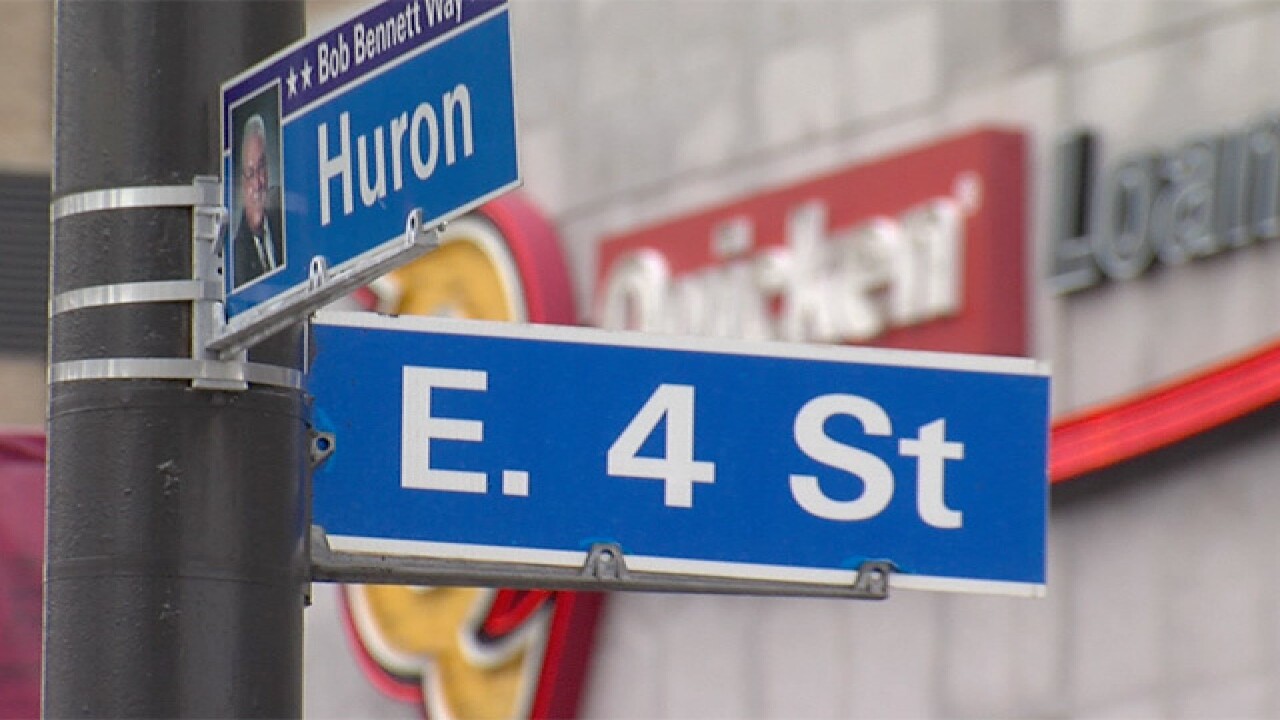 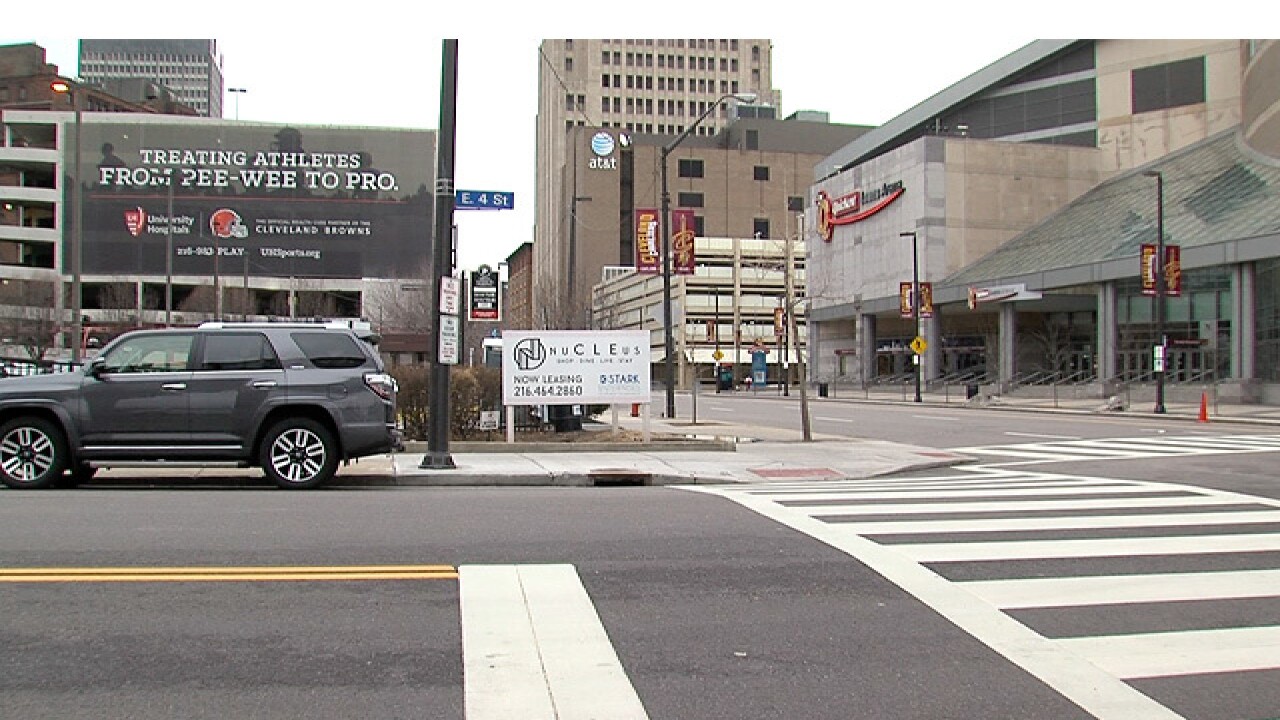 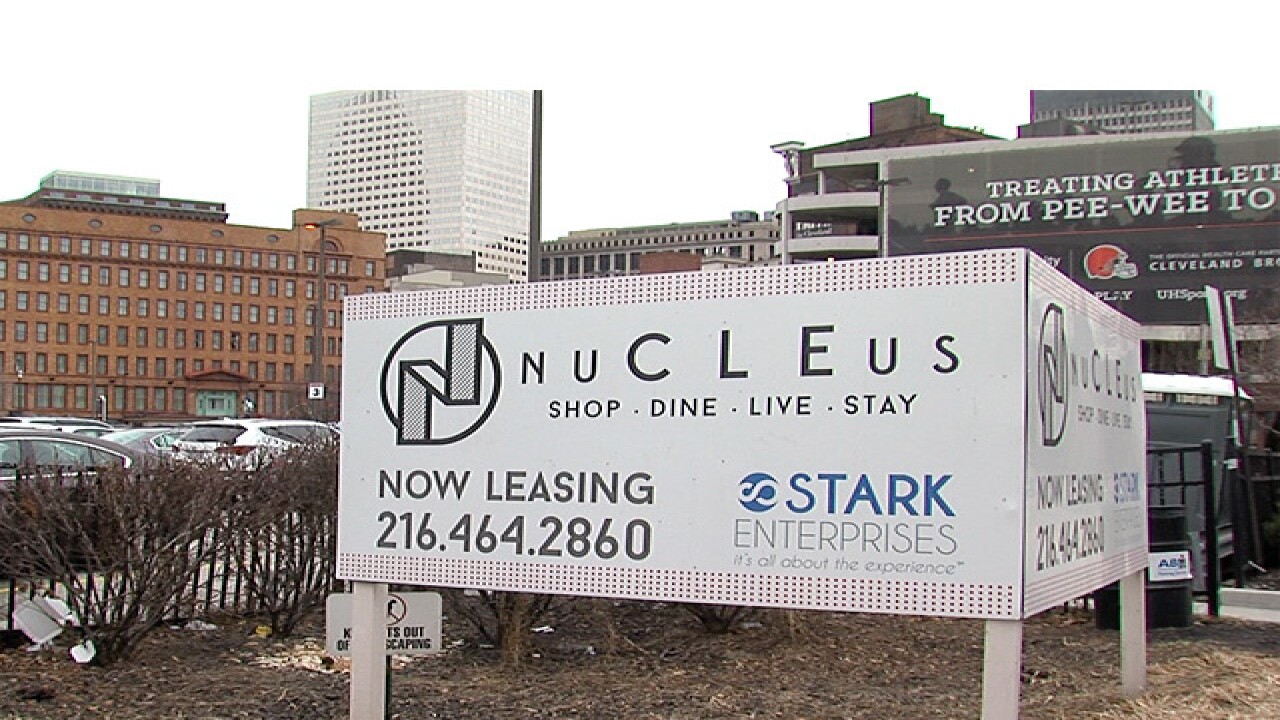 The way Clevelanders consume and experience sports, retail and dining out in the city just got more exciting and interactive with a 47,780-square-foot multi-concept entertainment venue on the corner of E.4th St. and Huron Road, directly across from Quicken Loans Arena.

The primary anchor of the property, Cleveland Live! developed by Cordish Companies, will change the way the public experiences working, living, and experiencing downtown.

The Gateway District is the latest part of downtown to follow the burgeoning of new shops, restaurants, and overall renovations across the city.

The most anticipated high-rise development project directed by Stark Enterprises, nuCLeus, just exploded with a dynamic lineup of dining and entertainment-oriented tenants that will give visitors access to the newest retailers and food sensations in all one place.

The nuCLEus project is aiming to bridge the gap between the economic generators of the city and Downtown Cleveland's most prized assets. NuCLEus will have a commercial critical mass of almost 150,000-square-feet of national restaurant and retail tenants, 500 apartment units, 200,000 square feet of executive office space and nearly 1,500 parking spaces. The goal of nuCLEus is to combine the best of daytime and night time events and pedestrian traffic.

Cleveland sports fans will a have more interactive viewing experience of sporting events happening around the city. The space will bring watch parties to a whole new level with a 360 degree game watching experience.

While Cleveland foodies thought they couldn't get enough of the city's food scene, the dynamic dining scene is expanding with national names such as Shake Shack, HopCat, and a Starbucks Reserve Bar. All of which that have a first-time presence in Ohio.

With the first Ohio location in Cleveland, HopCat will offer a range of regional, global, and Belgian beers in its 8,500-square-foot space. The nationally acclaimed, "Crack Fries" will be a part of the eclectic food offerings.

The public will have another place to get their handcrafted, caffeine fix with the highly anticipated Starbucks Reserve Bar Cafes. One of the first in America, the Reserve Bar will bring coffee newbies and regulars together in its 3,000-square-foot space. Operated solely by dedicated coffee masters, offerings include Reserve coffee beverages with the specialized clover machine, hand pulled espresso, Nitro Reserve Cold Brew, and Chemex, all to name a few.

Just when Downtown Cleveland seemed narrowing the amount parking spaces, the seven-story parking garage will include 2,100 parking spaces for visitors and residents of the Gateway District to easily visit  Cleveland's soon to be destinations.

"This is just the beginning and already it’s been thrilling to see the level of national commitment we’re receiving from tenants that are eager to enter the Cleveland market at nuCLEus,” said Robert Stark, president and chief executive officer, Stark Enterprises.