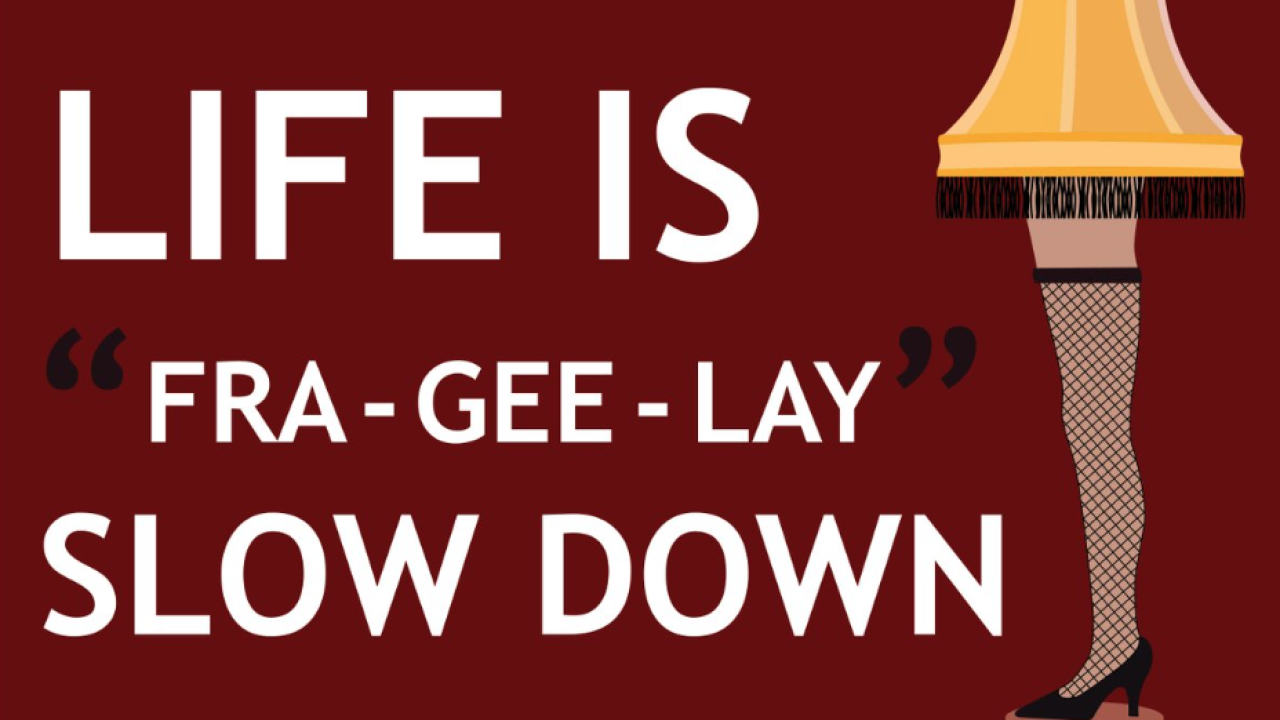 CLEVELAND — The Ohio Department of Transportation reminded drivers to watch their speeds in a creative and festive tweet on Sunday morning.

ODOT sent this tweet out about speeding over the holidays:

We're reminding you to obey the speed limit as you hit the road this holiday. Speeding has been a factor in 28,139 crashes this year in Ohio. #ChristmasStory pic.twitter.com/ooExuyxrsq

The department frequently uses their safety boards to deliver important information and reminders to Ohio drivers in creative ways.

More than 102 million people are expected to hit the roads this holiday season, up more than 4 percent from 2017, according to the American Automobile Association.