There could be reason to hope, though 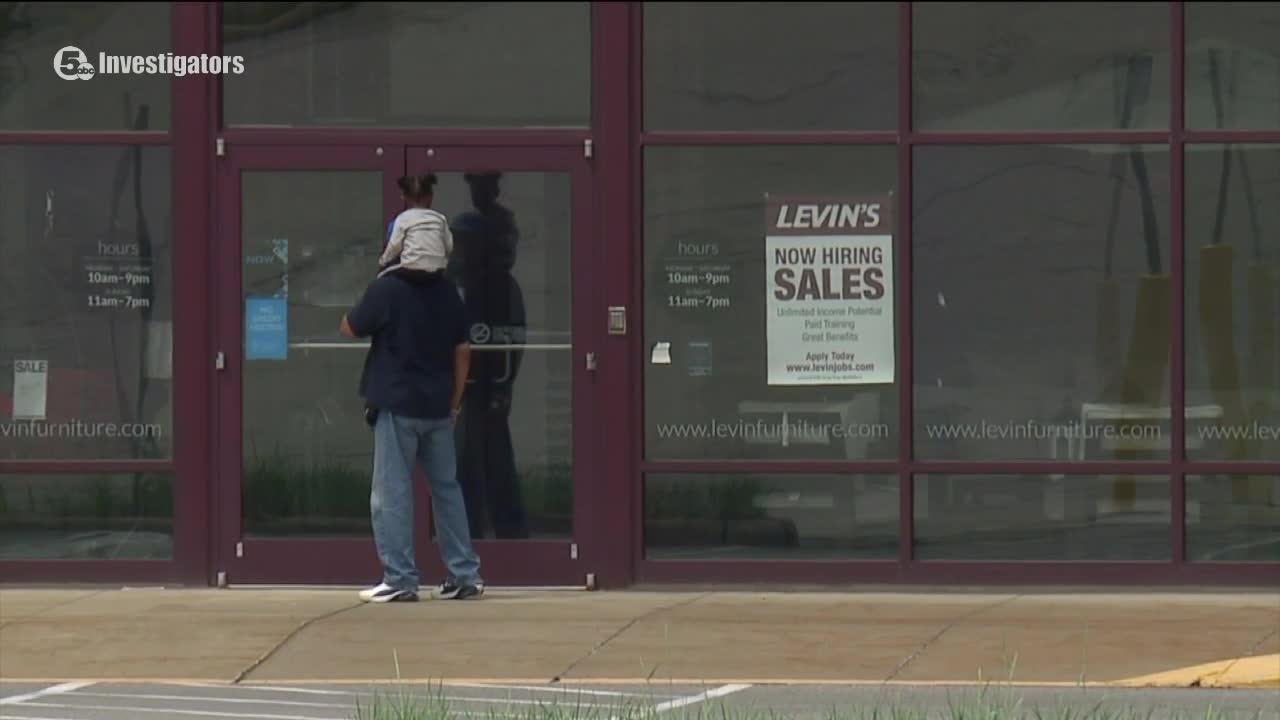 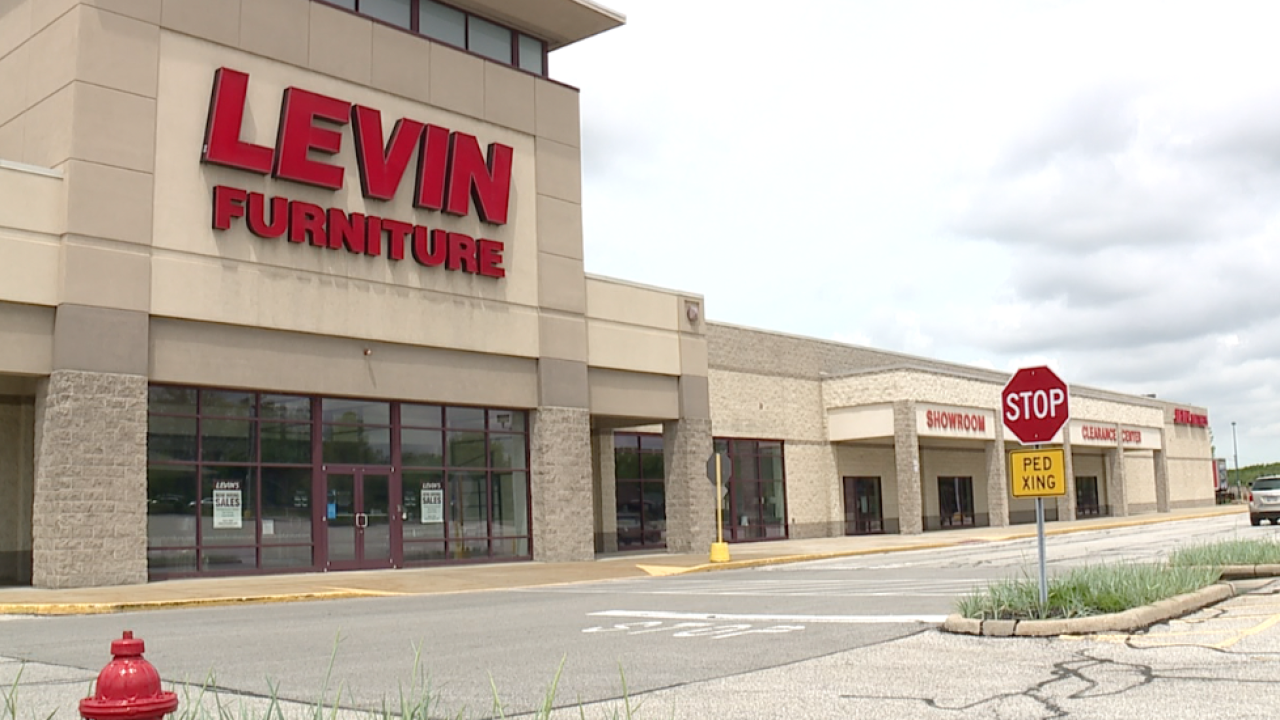 CLEVELAND — As we’ve seen, one of the side effects of COVID-19 is financial loss. It appears furniture stores fall into that category, too, much to the chagrin of customers.

Levin Furniture was already struggling financially, and then coronavirus affected everything. Some customers are now wondering what hit them.

“I gave them my money in good faith and I want my money back in good faith,” said Danny Wyatt, 57, from Elyria. He bought about $2,800 worth of furniture from the Avon Levin Store in late February and early March.

The delivery was supposed to be “ASAP” according to Wyatt’s paperwork. “I called and they said well, since the coronavirus came up that… it’ll be a little late,” Wyatt explained. Wyatt said they pushed his delivery from March to April, but, in April, they closed their doors. Levin filed for Chapter 7 bankruptcy.

“They didn’t send no letters warning the people or anything,” said a frustrated Wyatt.

Elissa Hagwood, 37, from Cleveland has a similar story. She bought $2,100 worth of furniture from Levin, but in her case they set up the delivery. “That same day they called and canceled,” said Hagwood. “And said they couldn’t deliver it. They had to cancel because of COVID-19 shutdown.”

“It’s difficult when a company has gone out of business,” said Sue McConnell. She’s the President and CEO of the Better Business Bureau Serving Greater Cleveland. She told us consumers don’t have many options when it comes to bankrupt businesses except the courts and contacting the state. “You could be bringing to the attention of the attorney general that they need to look into this,” said McConnell.

We checked with the Ohio Attorney General’s Office. Nearly 100 people from across the state have filed complaints against Levin — many from Northeast Ohio.

It’s something McConnell said we might have to get used to after COVID-19. “It’s quite possible that, unfortunately, more companies will not survive,” she told us.

We contacted Levin Headquarters and the attorneys handling the bankruptcy. Neither wanted to answer our questions.

Too bad for Hagwood’s $2,100. “That’s a nice chunk of change right there,” she said, adding that she now has to spend more money buying other furniture to set up her new apartment.

“Well, it means a lot to me because I’m not working anymore,” Wyatt said. “So, every little bit helps and I need my money back.”

Wyatt said he’s been told going through the courts could take one to two years to get his money back. However, within the last week, the Pittsburgh Post Gazette reported former owner Robert Levin is making a play to buy at least some of the stores back soon and hopefully give people like Wyatt and Hagwood their money back, plus a 20% store credit.

We’ll keep an eye on it for you.