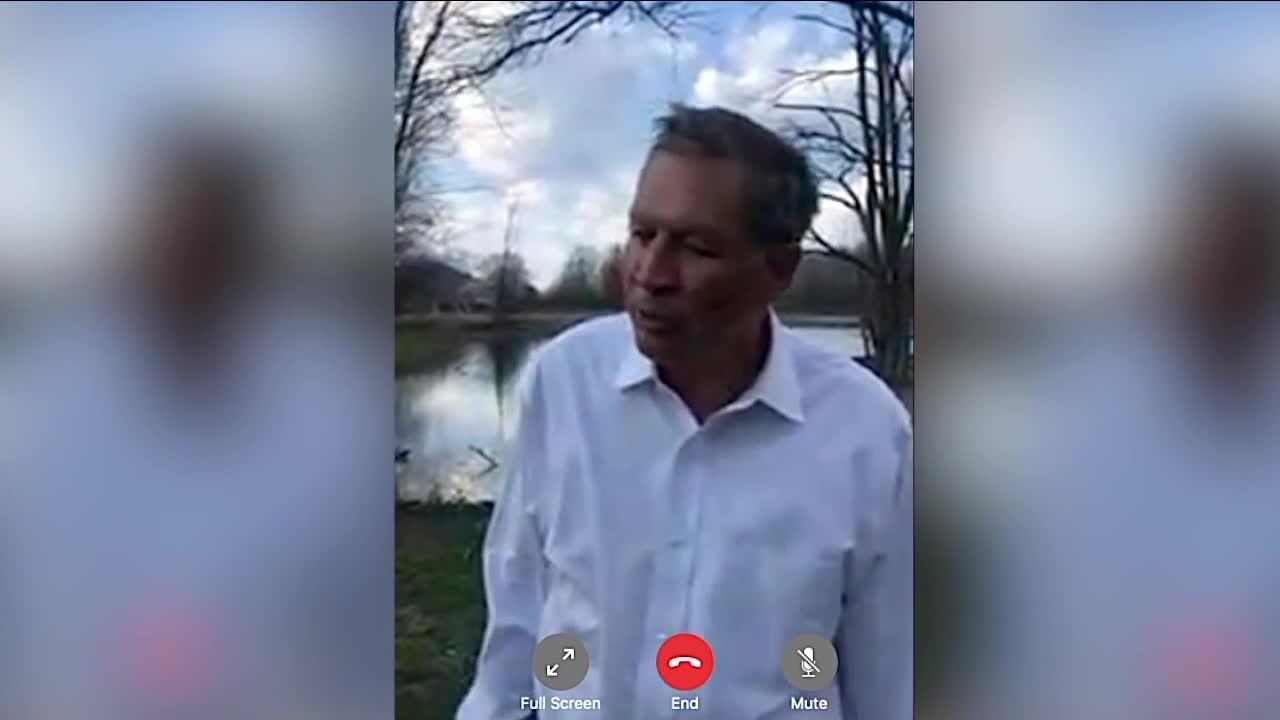 Former Ohio Governor John Kasich will tell you that like so many people, the scale of the coronavirus pandemic was taking its toll on him. 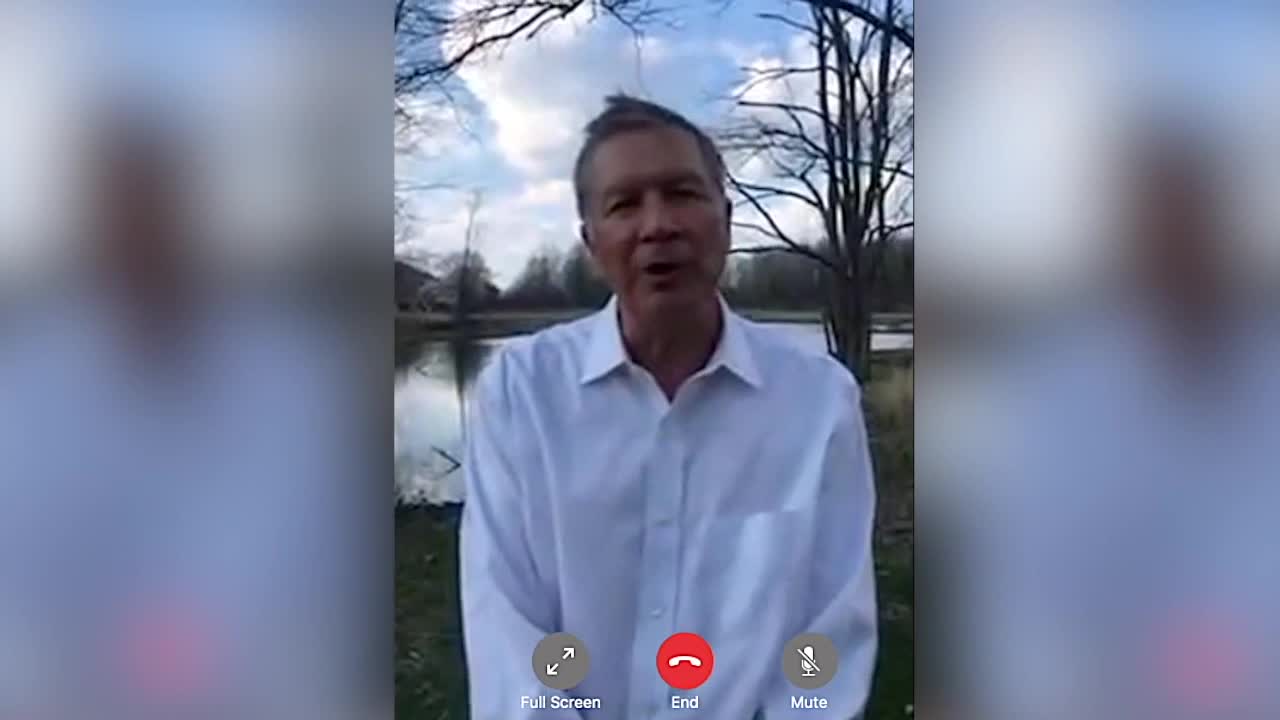 COLUMBUS, Ohio — Former Ohio Governor John Kasich will tell you that like so many people, the scale of the coronavirus pandemic was taking its toll on him.

“I was really deeply troubled,” he told News 5 from his home outside of Columbus. “I had had a number of conversations and I was pretty depressed about what I was hearing and I went out for a walk and I called a friend of mine who happened to be a minister and I said I think my faith is more in my head than it is my heart,” he said.

“He said 'John we're made for life not for death so it's normal to have fear.'”

Kasich decided to put his thoughts to paper in an op-ed he wrote for USA Today about how the coronavirus made him doubt his faith until realizing it was there all along. His hope is that it will make constructive use of what we’re all going through.

“Can we really use this time of real crisis to try to dig down and try to figure out what you and I and everyone who will be watching, what we're all about and what we believe and what's the meaning of life,” he said.

“Because when the water rises in our life it gives us an opportunity, a window of opportunity to discover a lot of things about ourselves and so I would hope people would reflect, maybe a little quiet walk, maybe a little meditation and maybe a little research to try to figure out what's life all about and how do I fit into it.”

Out of office for 15 months now, Kasich has high praise for his successor’s handling of the coronavirus crisis.

“The governor has got out in front of this thing and that is enormously helpful. Any of the studies we look at, any of the reports we look at, we know that the lockdown is going to save lives and he understood it early,” he said.

As for going further than Republicans in Washington were willing to go in the beginning Kasich said, “I think he decided that politics was not that important. I actually had a conversation with him and I said 'Mike do more, not less.'”

Kasich left DeWine with two tools to battle this current crisis, the expansion of Medicaid in 2013 which allowed close to 700,000 Ohioans to join the ranks of the insured in the state giving them access to healthcare and the state’s hospitals a larger pool of paying customers which enabled rural hospitals to stay open and for urban hospitals to expand.

He also grew the state’s rainy day fund to just under $2.7 billion from the 89 cents that was in the account when he took office, constantly fighting off legislative efforts to spend it.

“There was always a demand to spend more money on local governments or whatever,” Kasich said of the pressure. “I always felt that this money should be saved for a very rainy day and of course it's raining now. And it's a tool that I know Mike DeWine will use well and thank goodness it was almost $3 billion. It isn't going to fix our problems but it's going to certainly help us get through this and that's what it was intended to do.”

In closing Kasich pointed to the religious significance of the week and the opportunity it presents.

“For all of the religions of the world this is a time to reflect. Our Jewish brothers and sisters in Passover a special holiday and our Easter and for other people's faith and even for those who don't have faith now, think about what life is all about,” he said.