GOP proposes another round of $1,200 stimulus checks, cuts $600 in expanded benefits 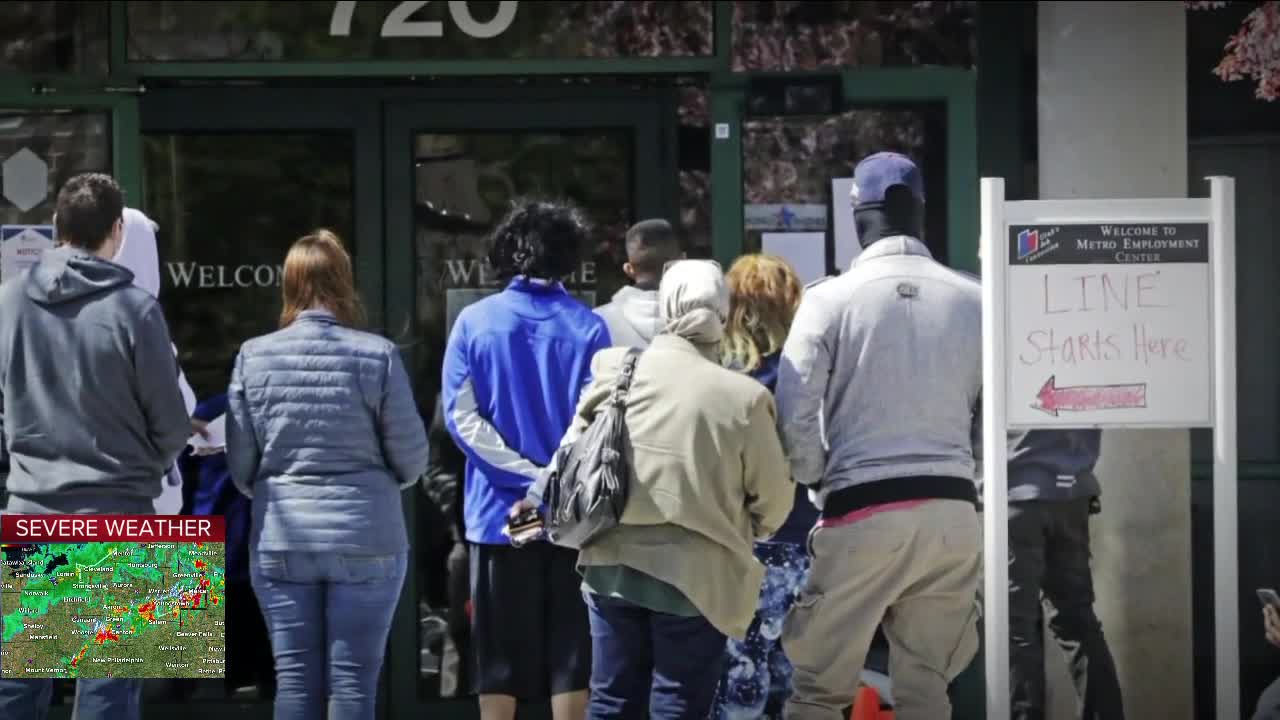 WASHINGTON, D.C. — Senate Majority Leader Mitch McConnell outlined the GOP’s plan for a new $1 trillion stimulus that would include a second round of direct payments to individuals and families as well as money for schools, coronavirus testing and a more targeted round of small business loans from the Paycheck Protection Program but it would not extend the $600 in expanded federal unemployment benefits. The extra funds would be cut to $200 while states set up a system where they could pay an unemployed person 70% of what they were making.

That involves though a formula that prevented Congress from going that route when they came up with the $600 figure.

"We were told by the unemployment insurance offices in states but also by the Department of Labor that any other approach would not be workable during this time period,” Senator Rob Portman told News 5 on April 9. “In other words, the software in the state's could not customize every UI benefit, and if they tried to do that it would take months."

White House Chief of Staff Mark Meadows was questioned about that by George Stephanopoulos Sunday on ABC’s “This Week.”

“There are plenty of administrators who said that that's going to be almost impossible to administer and people are going to face real gaps before they get money,” Stephanopoulos asked to which Meadows responded “we’ve actually looked at that. It's our goal to make sure that it’s not antiquated computers that keep people from getting their benefits."

While parts of the early stages of the stimulus package are still tied up in distribution the $600 didn’t just trickle down Democrats argue but was spent immediately. Here in Ohio, there are roughly 450,000 people on unemployment. That means the extra checks going out to them this week alone would have totaled around $270 million, that’s now disappeared.

"That $600 a week for unemployed workers has kept people in their apartments, it's kept them in their homes, it's kept them able to feed their children,” Ohio Senator Sherrod Brown told News 5. “If they let it expire in the middle of a pandemic we're going to see a lot more homeless people in overcrowded shelters and sleeping in their cousin's basements,” he said. “And the cruelty of that is it will continue to more spread of coronavirus.”

Democrats in the House proposed extending the $600 payments through the end of the year with Portman proposing letting the unemployed take a portion of that money back to work with them for a period of weeks as a back to work bonus but that seems like a long shot as negotiations begin.