Gov. Mike DeWine focusing on Ohio's economy, not on calls for impeachment 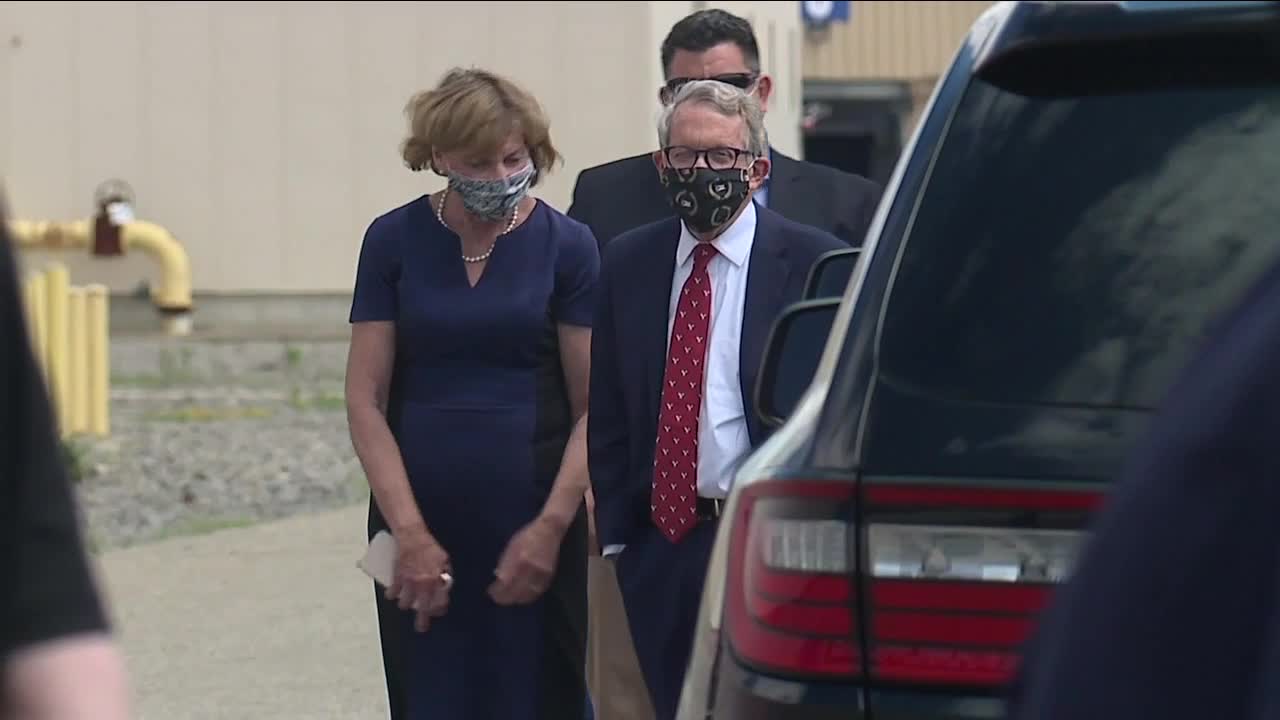 As Ohio Gov. Mike DeWine guides the state through the Coronavirus crisis he will tell you his job is fighting the same war on different fronts. 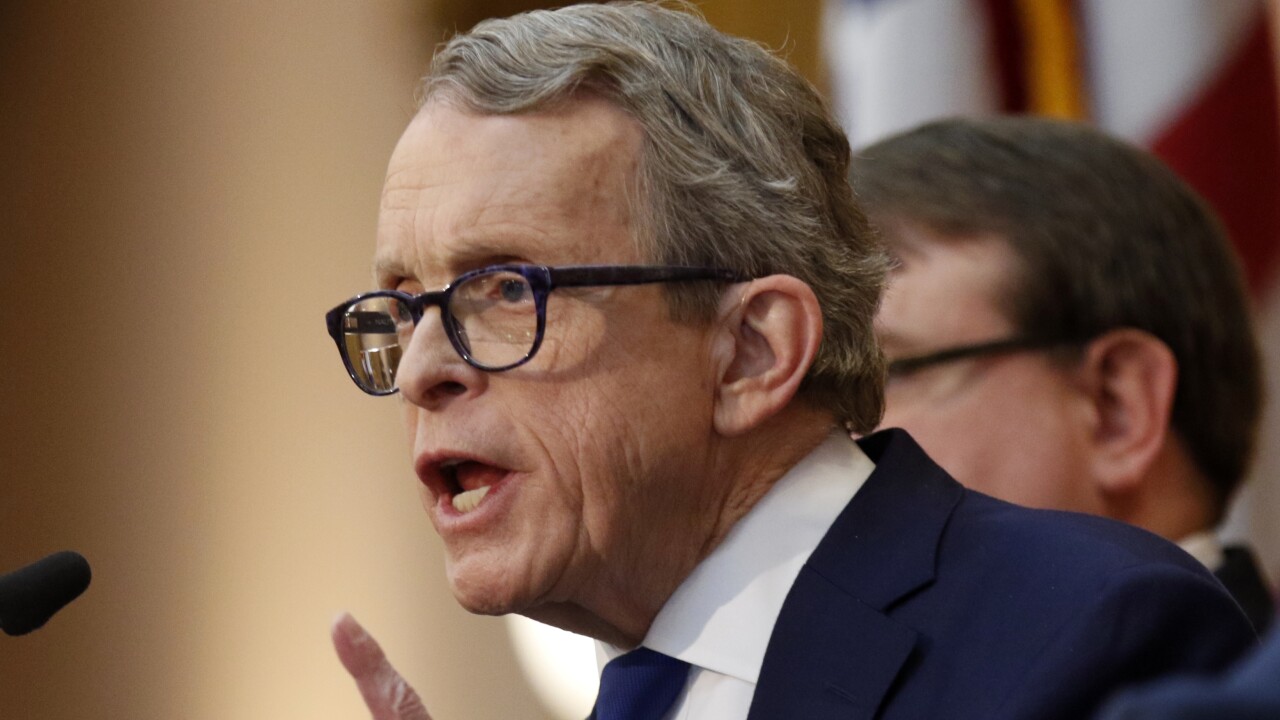 COLUMBUS, Ohio — As Ohio Gov. Mike DeWine guides the state through the Coronavirus crisis he will tell you his job is fighting the same war on different fronts.

"I see my mission as doing everything I can to keep people safe and at the same time move our economy forward," DeWine said. "You know, I think those two things are tied together."

This week the state saw a spike in cases, 1,453 on Tuesday, which was the highest daily total since late July.

"This is, I suppose, expected as colleges go back in session, as we see students return, as we see K-12 go back in, there's more mixing of people, people are closer together so this is to be expected."

Spikes as people return to school, as well as coming out of a holiday weekend like Labor Day coming up, are to be expected, but in Ohio so too is the push back the governor has seen from a handful of members in his own party who were against his actions to shut the state in March and the pace of reopening.

Earlier this year some sought to limit the powers of state health director Dr. Amy Acton. On Tuesday, the House passed a measure seeking to limit the governor's power to move the date of an election and from ordering the closing of any religious institutions.

"Well look, I've got to stay focused on what I have to do," DeWine said of the measure that came after another legislator announced plans to launch impeachment proceedings against the governor. "People can introduce anything they want to in the legislature. Four members introduced, I guess, an impeachment resolution and I just can't spend time worrying about that."

Controlling the virus and moving the economy forward is also tied to the state's financial prospects. In May, DeWine announced $775 million in cuts primarily to school districts, higher education, Medicaid and local government. The 3.7% cut in annual spending during the last two months of the fiscal year was drastic but, DeWine said, necessary to avoid greater pain down the road.

"Our goal is not to cut education," DeWine said of the new budget that started July 1. "We cut it last year 3.7%, that's a new baseline so we don't anticipate any more cuts than that."

DeWine said the state had started the new fiscal year with "a couple of good months, we don't necessarily expect those to continue to be that good but our economy is going to come back but most economists expect us to be dealing with reduced revenue to the state for some extenuated period of time."

That's where the state's "rainy day" fund comes in. Former Gov. John Kasich had built the fund up to the maximum allowable $2.7 billion before leaving office. DeWine, who resisted calls to tap into it immediately, expects to draw it down by around 20 percent this year to ease the blow.

"We're going to use this year probably about $500 million of the rainy day fund, but we want to save some of that because the next year we don't want to make cuts that year either. So, we're kind of trying to spread this out so that whether it's mental health or mental retardation, whether it's our schools, whether it's our higher ed that they have some predictability about what's coming to them."