July means the final month of the extra $600 in unemployment benefits, will the Senate extend them? 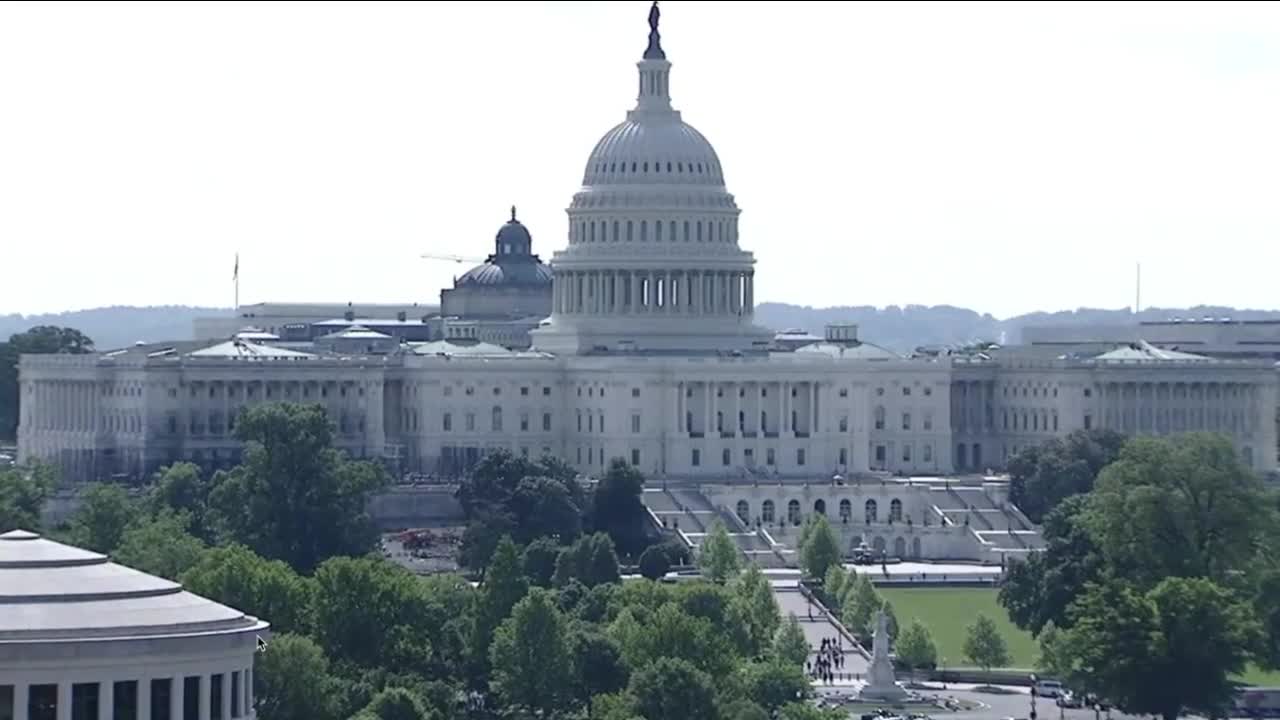 WASHINGTON, D.C. — Millions of Americans head into the Fourth of July holiday weekend out of work, with many getting by on the extra $600 in federal unemployment insurance benefits passed by Congress this spring, a benefit that is set to expire at the end of the month.

House Democrats in May voted to extend the extra checks through the end of January while Senate Majority Leader Mitch McConnell said this week it is unlikely Republicans would support any extension.

“There is no question in my mind that we're going to need something because we have 10 million people who are still unemployed,” Portman said. He did agree with McConnell that the $600 checks serve as a disincentive for people to return to work.

That's because the money is on top of the state's unemployment benefits, so in Ohio for example, where the maximum weekly benefit is $480 the $600 boost from Washington has for the last three months taken you up over a thousand dollars.

Portman has proposed that if there's an extension of the extra checks it includes an incentive that those who go back to work can keep a portion of it, $450 for six weeks as a back to work bonus.

“I think the bonus makes a lot of sense I think if we don't have a way to get people back to work and get back to work safely,” he said. “If we don't allow that and encourage that through the bonus or other provisions then it's going to be very tough to get this economy going again.”

He believes this is something that Democrats and Republicans can support but in Washington these days there is a very public, partisan divide.

“Privately plenty of Democrats are telling me they like the idea, publicly they're insisting on a full $600 into next year.”

Senator Sherrod Brown said something has to give and it has to be soon.

"McConnell acts like everybody's going to be called back to work by July 31,” Brown said. “You don't have compromise until both sides want to negotiate we've been asking since the president signed the first bill in March to start negotiations, we’ve all offered it.”

The Senate will be breaking for the July 4th holiday before returning on July 20, leaving them about a week and a half to work something out.