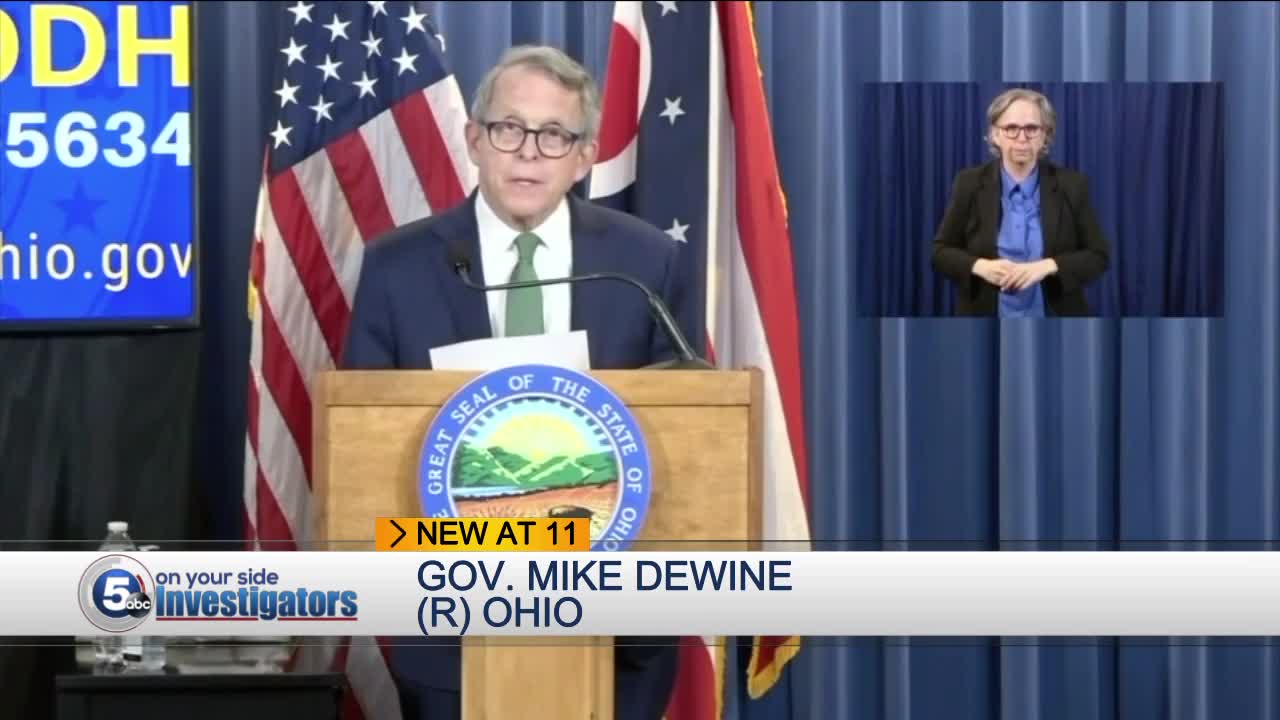 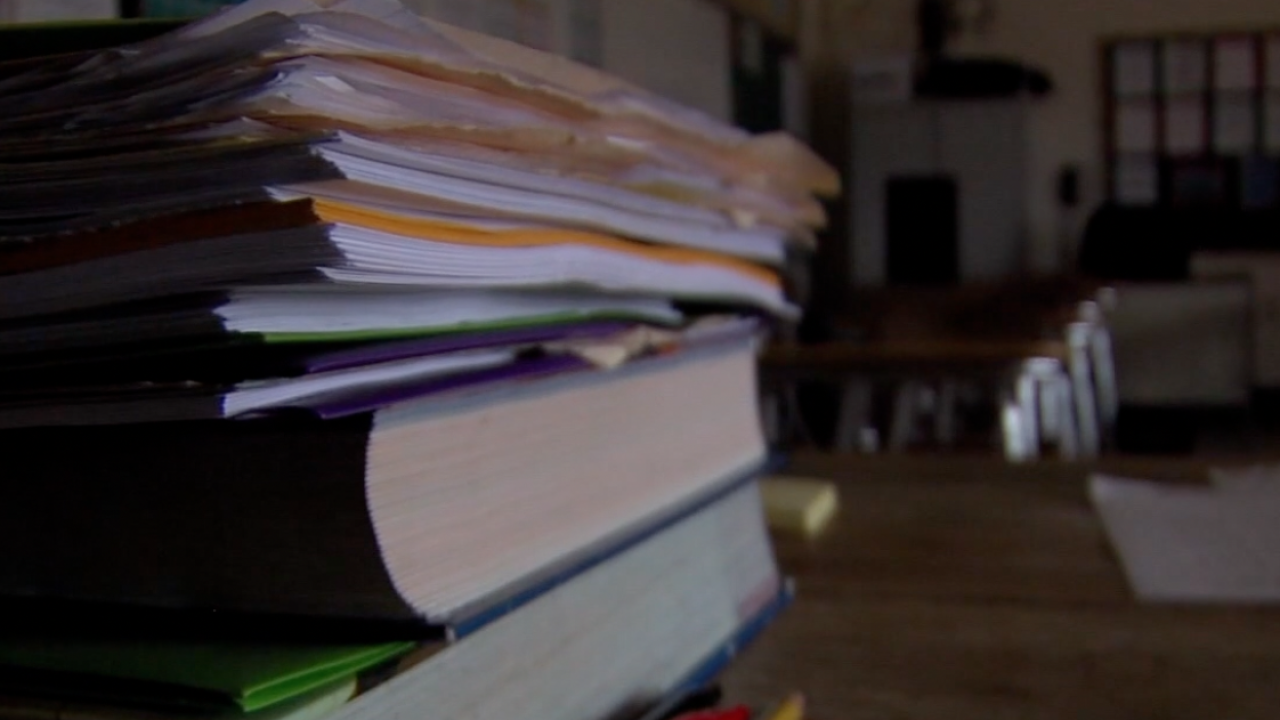 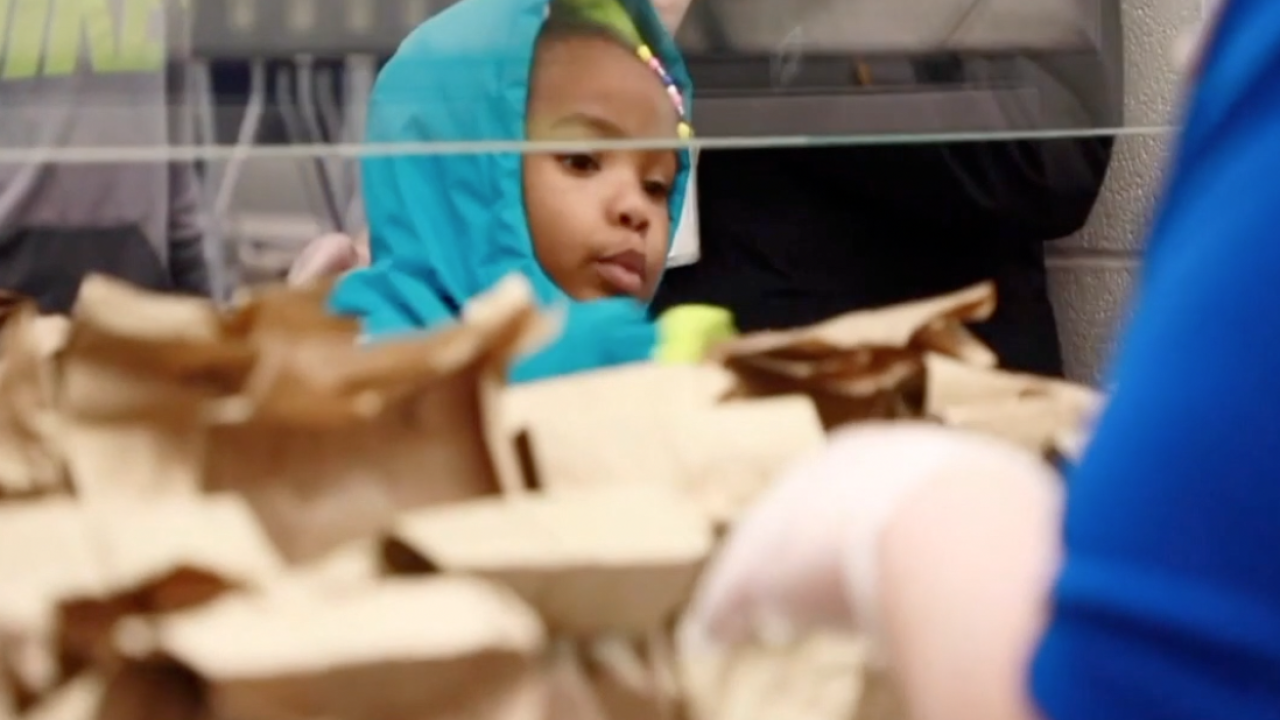 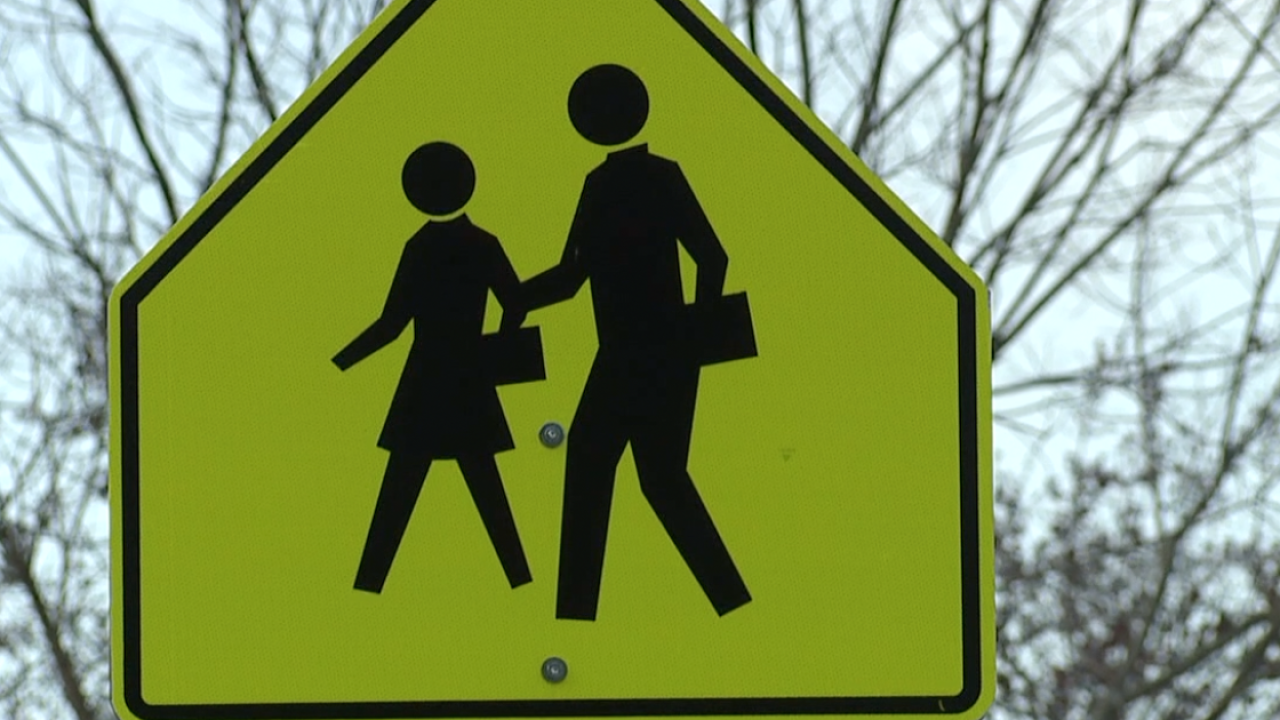 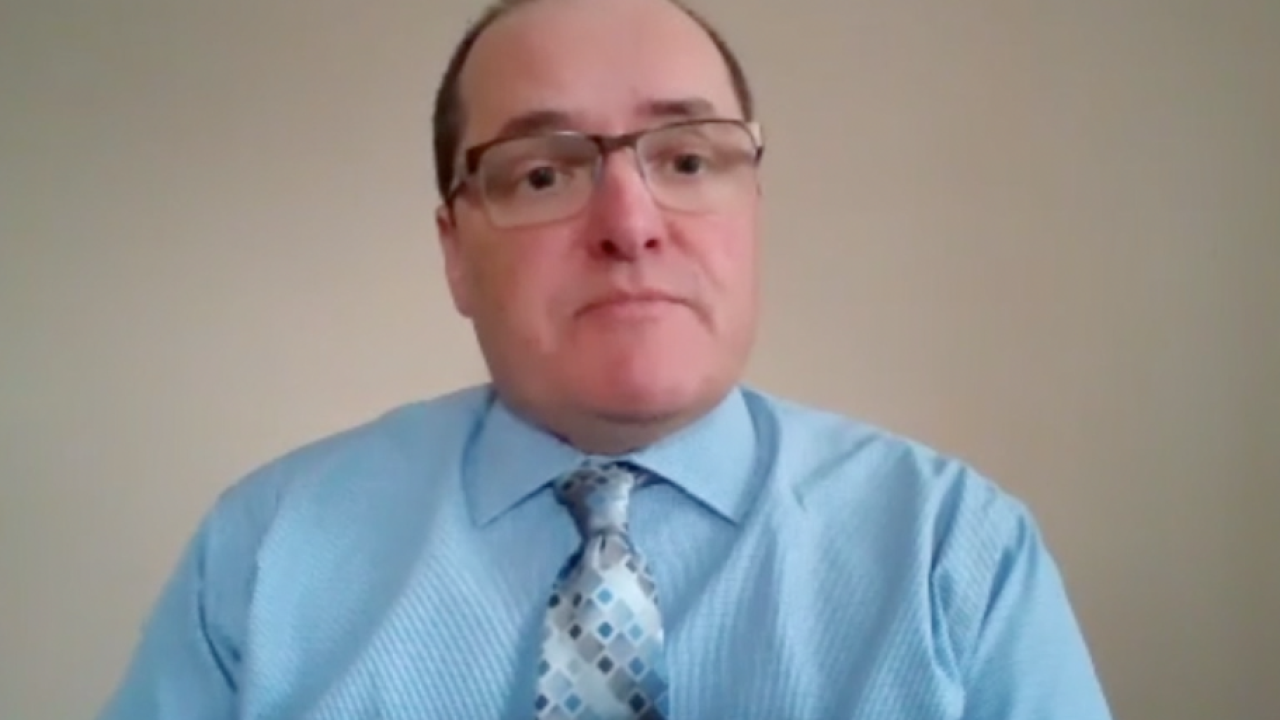 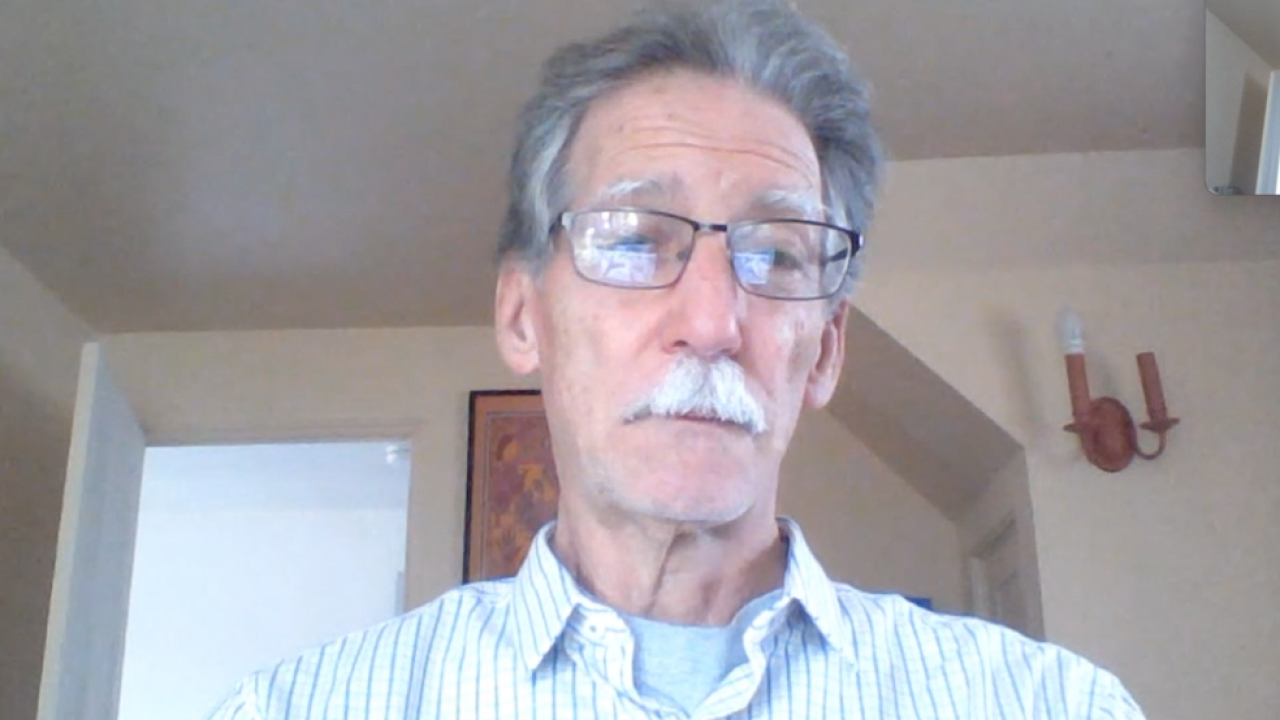 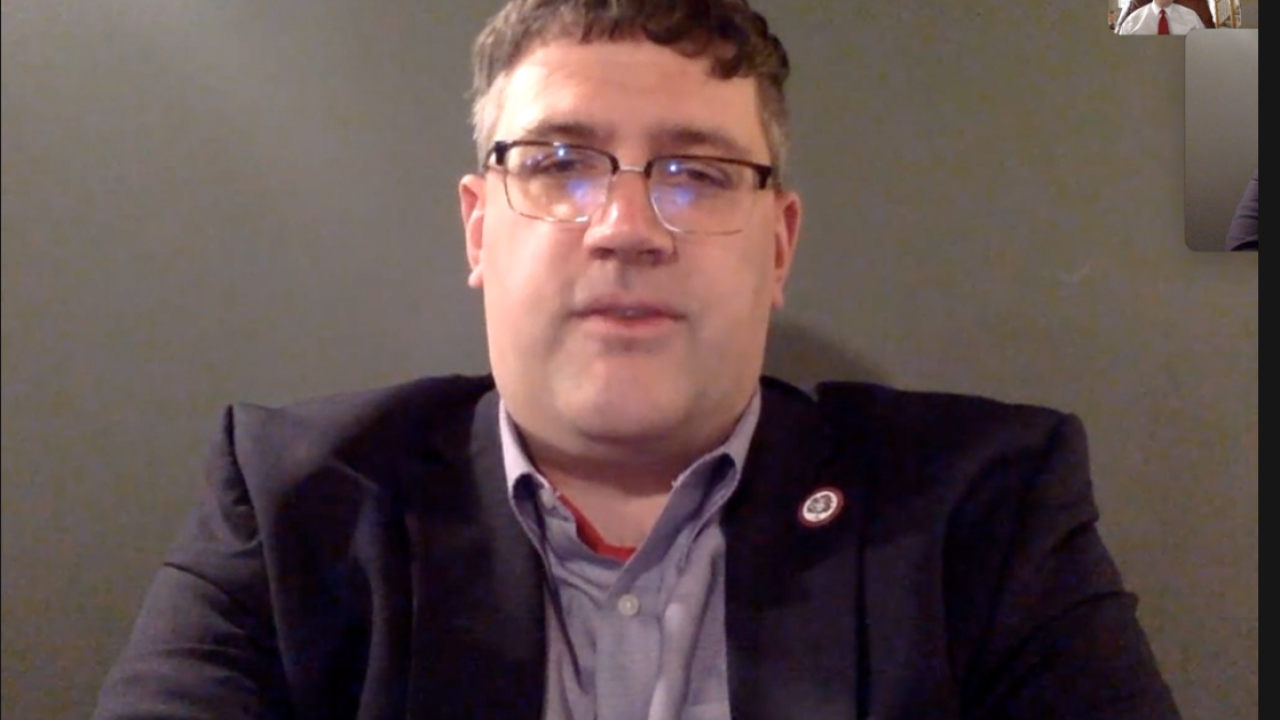 CLEVELAND — The fallout from $775 million in Ohio coronavirus related budget cuts is already having an impact here in Northeast Ohio.

On Tuesday, Ohio Governor Mike DeWine announced $300 million will be cut from schools K-12 statewide, $210 million in reductions in Medicaid spending, $110 million cut in higher education spending and $155 million in cuts to education line items and other agencies.

Eric Gordon, CEO of the Cleveland Metropolitan School district, told News 5 his team is already working on major budget adjustments, hoping the district will not suffer any reductions in staffing and programs this coming fall.

But Gordon made it clear, if new federal COVID-19 aid isn't made available for Northeast Ohio school districts, and districts across the country, coronavirus related revenue losses will have a devastating impact on education.

“There’s a tsunami coming behind this earthquake and it’s our budget, and the only institution that can fix that is Congress.”

Gordon said he and 61 leaders from other school districts across the country, submitted a letter to Congress a few weeks ago, urging federal leaders to issue specific coronavirus related financial assistance to schools, knowing state budget cuts were on the way.

Zach Schiller, Researcher with Policy Matters Ohio, told News he believes the governor should have used some the state's $2.7 billion in rainy day funds to avoid the significant budget cuts.

"Well I would advise the governor to look outside, and if he looks outside, he’ll see that it’s pouring,” Schiller said.

“To those who would say that we have to keep it for later, no we use it now to avoid these kind of cuts, and then we come up with a plan to raise the revenue that we need.”

"Do we really think that cutting health care and education in the middle of a pandemic is in fact the best short or long term choice?”

Greg Lawson, Research Fellow with the Buckeye institute, also had questions about not using some rainy day funds, but said he understands the governor's logic in not playing that card just yet.

"It’s a little surprising that there wasn’t a little more of the rainy day fund tapped," Lawson said.

"But if you spend it all now, we don’t know what’s going happen in the next fiscal year that starts on July first."

"We hope that the economy will recover quickly, but there is no guarantee of that."

“My sense is that there’s going to be some more really painful decisions that have yet to be made."