FBI warning: Cyber crimes are up and school districts could be the target 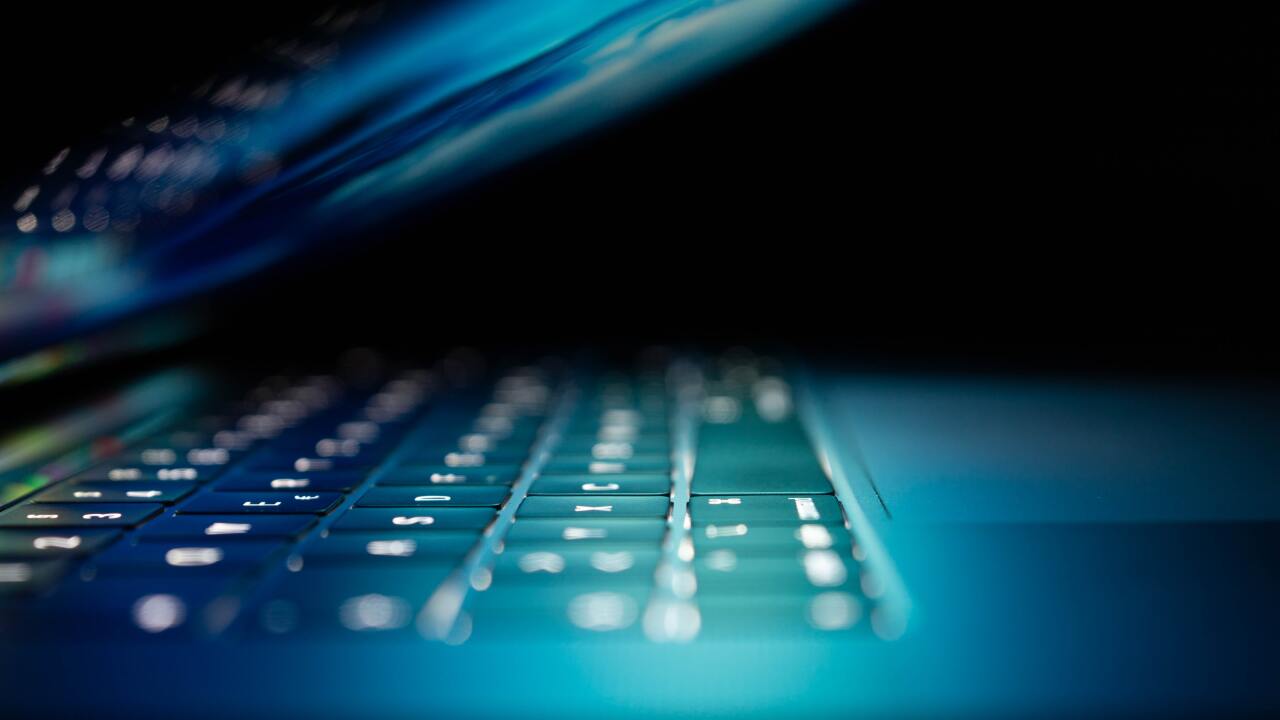 CLEVELAND — As many school district leaders contemplate what schools will look like in the fall for students, teachers and staff, it’s clear that online learning will play a large role in most districts.

The Cleveland Division of the FBI is warning school districts to make sure its cyber security systems are up to date.

FBI Special Agent Vicki Anderson said that cyber crimes, in general, are up since the pandemic. She said that hacking and ransomware attacks are becoming more common in municipalities, businesses and school systems.

“And now we add COVID to it where all the bad guys out there know that a lot more people are online,” she said.

The FBI is now warning school districts about ransomware attacks, or when a type of virus holds the computer systems and data hostage until a certain amount of money is paid. In a new, online learning environment, this could delay schooling even more than it already has been.

“It’s really important that even though we are trying to learn and get up to speed as quickly as we can, that we take time to learn security measures because it can save you in the long run,” said Special Agent Anderson.

What should schools do right now? Prepare for the worst. They should have all systems up to date, back up systems in multiple places and have a plan in place for a cyber attack.

Anderson said hackers may not just try to target schools for ransom, but also try to get kid's and parent's information, too, which is why students, parents, staff and teachers all need to on alert.

“Make sure that when you are using any kind of digital, virtual classroom, that you do an invitation, that you make it secure, that it’s only for your class,” she said. “We all had to learn very quickly and we all jumped in there and tried to do the best we could and, a lot of times, the classrooms that were bombed or hacked into it was because of a public password shared on social media.”

Anderson said if any business or school district believes they have been hacked, to not pay the ransom and call them immediately. She said the FBI will handle matters privately.