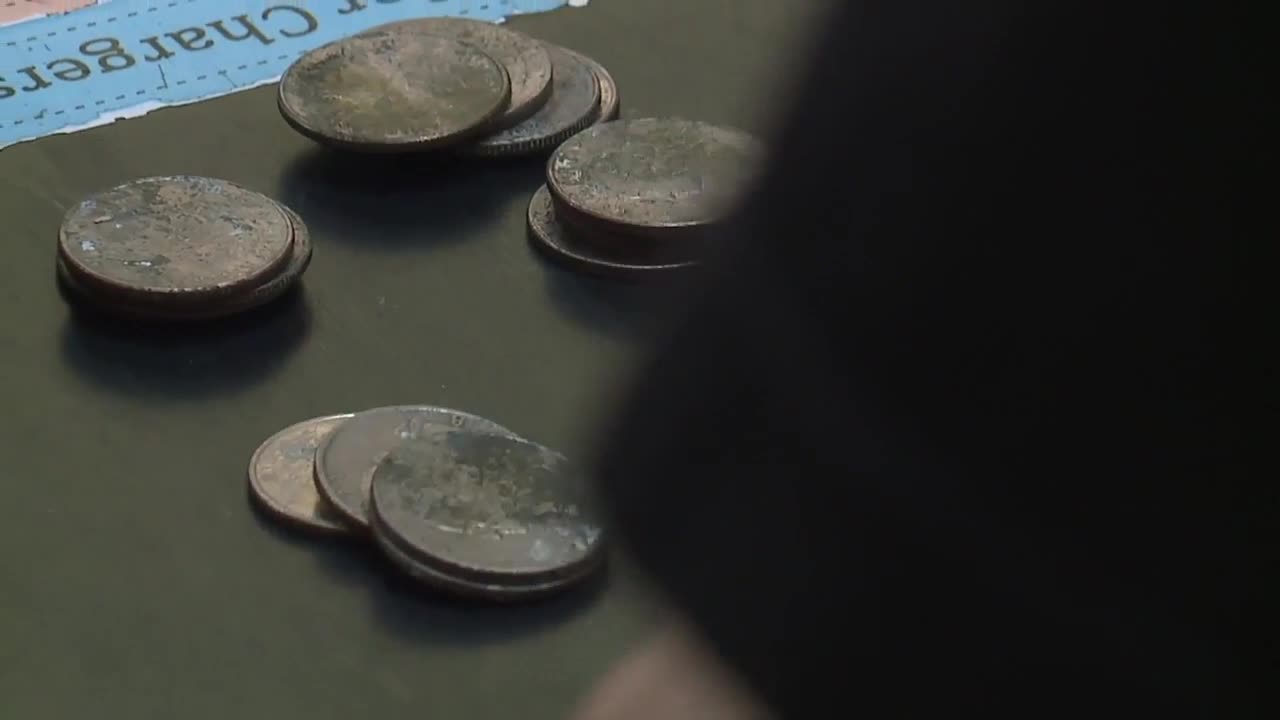 They are running out of cash. Snappy Gas Mart in Cleveland relies on getting coins for change from local banks, but right now that’s not an option. 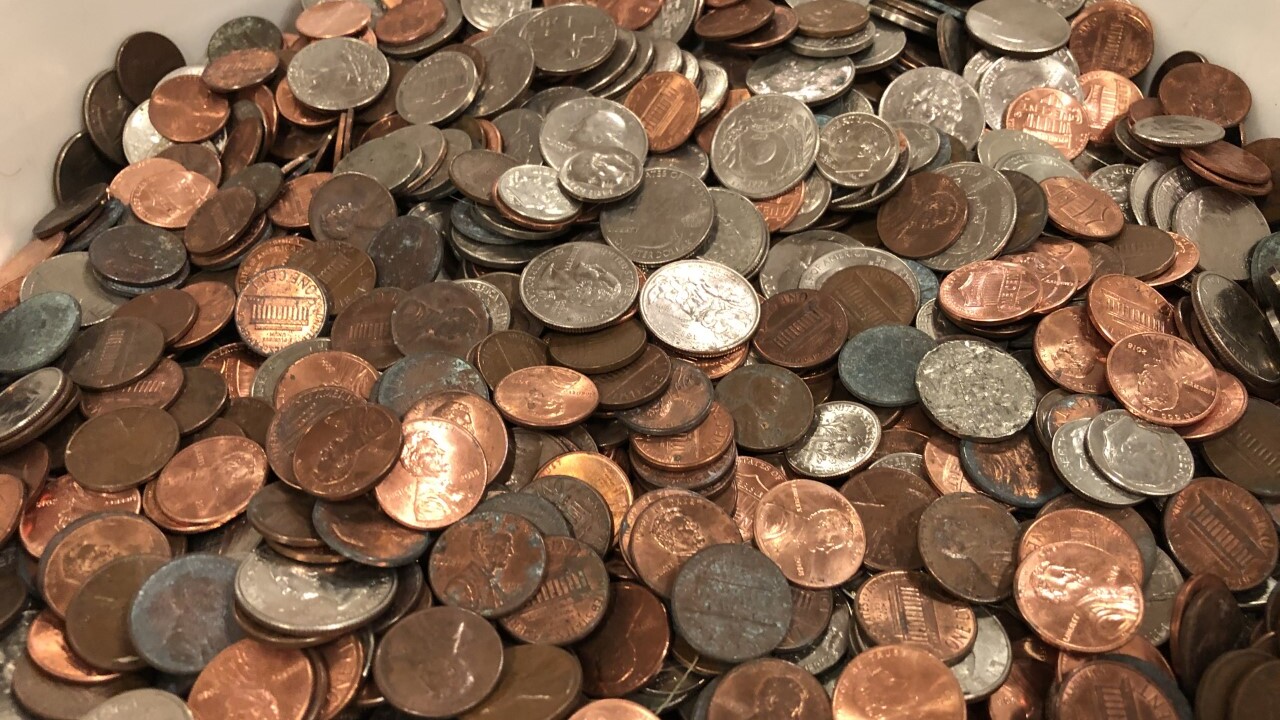 CLEVELAND — They are running out of cash. Snappy Gas Mart in Cleveland relies on getting coins for change from local banks, but right now that’s not an option.

"It had been about 10 days since the last time we had gotten any currency from them, whether it was paper or change,” said Russ, a manager at Snappy Gas Mart.

The Cleveland gas station is not alone.

The Federal Reserve said this is all happening because of the nationwide shutdown orders.

When bars, restaurants and other businesses were forced to close, that broke up the normal flow of bills and coins.

"I'm just kind of concerned about the fact that change is not available for businesses like this place here,” said Russ.

He's also worried about losing business if he can’t offer the proper change, but luckily a loyal customer has stepped in to help.

"When he told me up there I instantly was like 'I have a ton of change at home' and I figured I could help him out,” said Andrew Hovan. "Got about $73 in change that I have rolled.”

The Snappy Gas Mart goes through hundreds of dollars worth of quarters each week.