Gov. DeWine allowing daycare centers to operate at full capacity, but some not sure if they want to 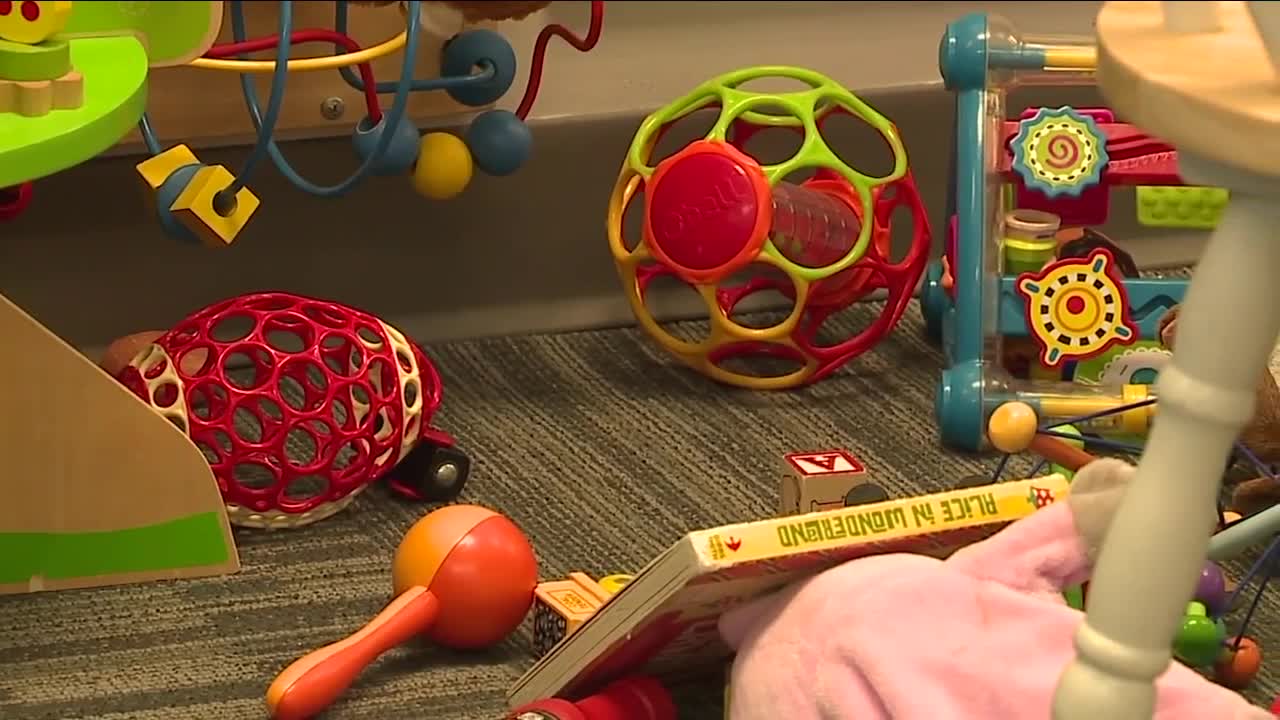 Over the next few weeks, day care facilities and parents alike will be making some tough choices regarding children and dealing with COVID-19. 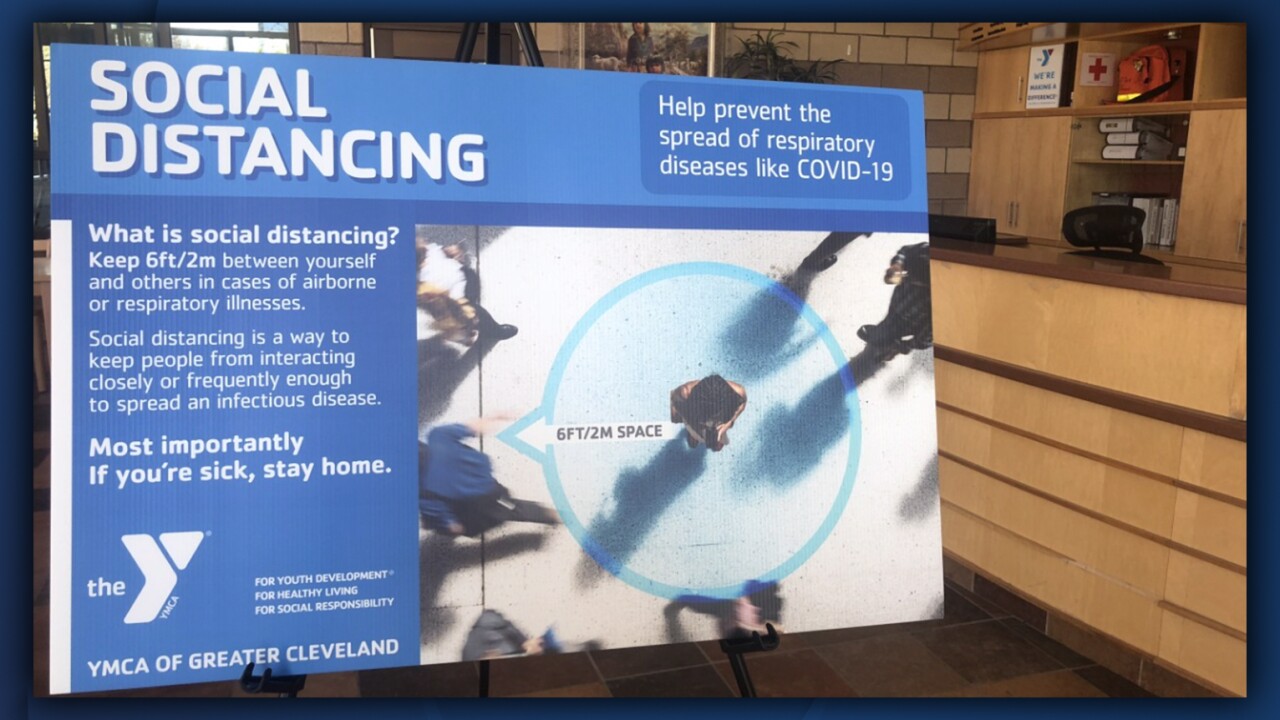 CLEVELAND — It’s all fun and games until you have to make a huge decision.

"I’m still trying to figure out what I’m going to do,” said Tieara Canon.

Canon is the mother of two young children who have both been out of day care since March. Her daughter was supposed to start preschool in the fall, but now she’s not sure if she wants to send them back to daycare or school anytime soon.

"We set up our own room with our school supplies and everything and teaching them our own things right now until we figure out what we’re going to do,” she said.

Canon says it’s been a challenge for her children to social distance.

“It’s not normal for a kid,” said Canon.

Parents aren’t the only ones conflicted. Daycare centers are still trying to figure out what’s best for everyone.

"We’ve had a really successful summer. We have continued our cleaning protocols, our staff have started wearing masks,” said Ana Thomas, the vice president of Youth Development at the YMCA of Greater Cleveland.

News 5 visited its Lakewood location a few months ago.

Staff were using hula hoops and cones to help kids keep their distance, but now like so many other daycares they are not sure exactly what they will do.

"We’re looking at keeping that one to nine ratio because we know it’s the right thing to do and at other locations, increasing to maybe a one to 12,” said Thomas.

Thomas says they are hoping to open more buildings to keep the numbers small.

"We’re really thinking about having more locations. So, at the height of the pandemic, we had eight locations open, in the fall we’re looking to have 11,” she said.

The association’s staff is trying to do all this while protecting the kids, staff and the bottom line.

"The governor and the state just announced what the subsidy will be for child care programs that choose to stay at a one to nine ratio; unfortunately it’s not an amount that we really think would help sustain us financially, but of course we want to keep those same stringent protocols in place,” said Thomas.

Over the next few weeks, day care facilities and parents alike will be making some tough choices, but the solidarity isn’t making anything easier.

"I’m not sure right now what I’m going to do, am I going to send her back or not,” said Canon.