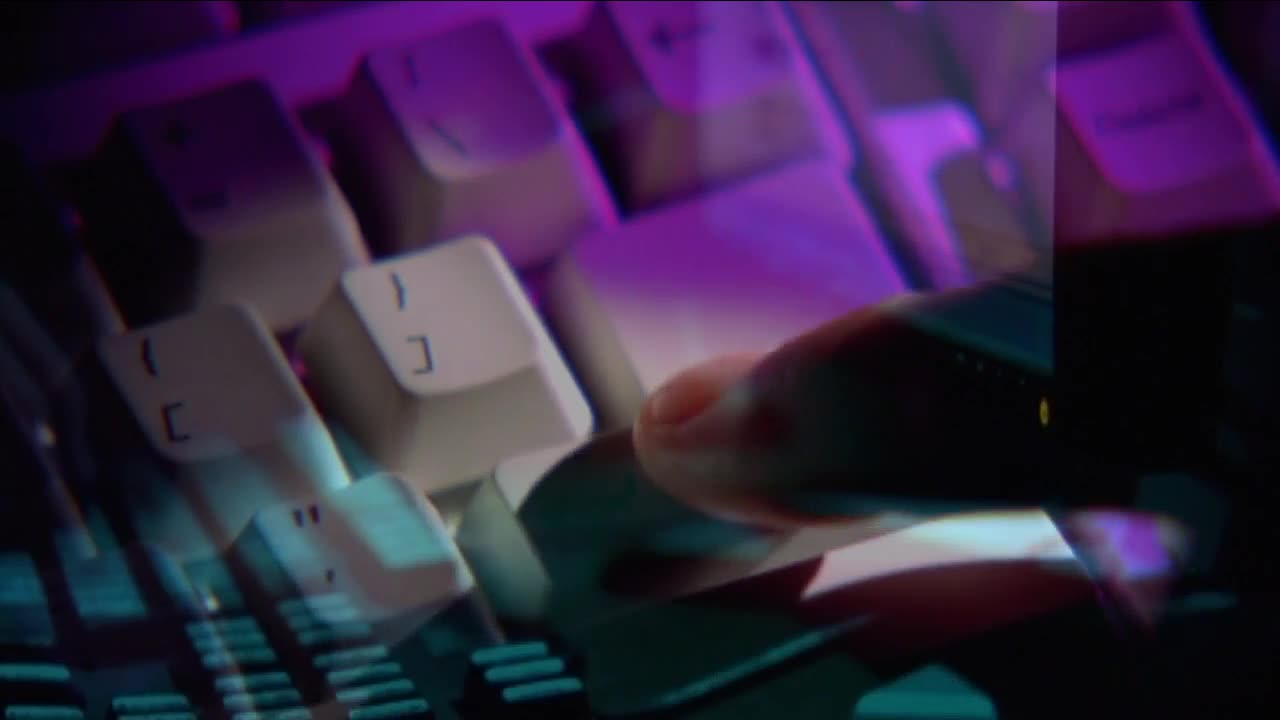 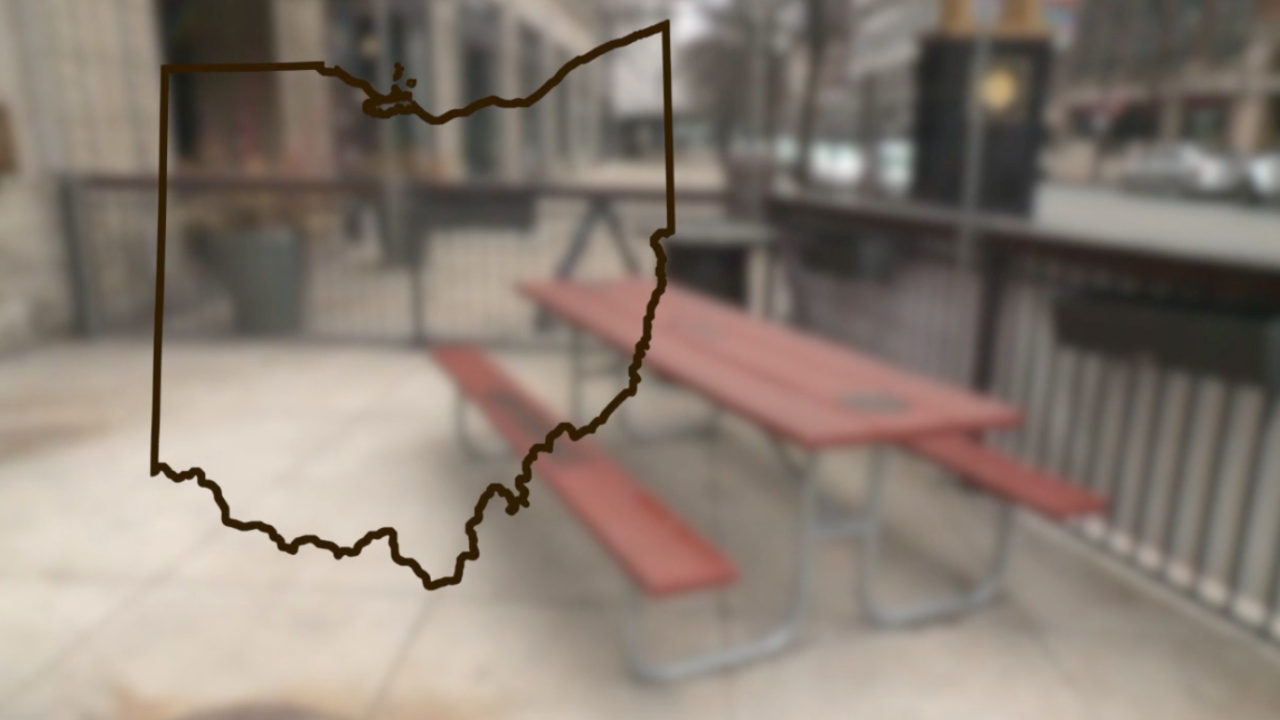 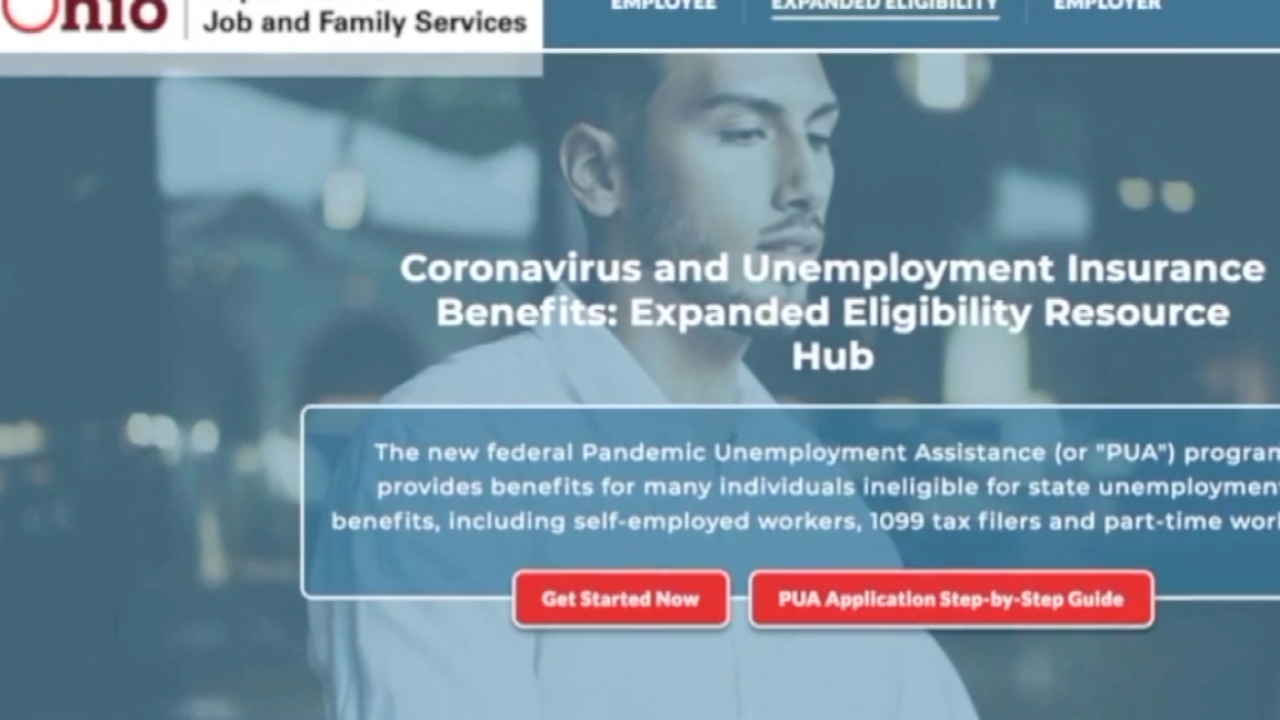 CLEVELAND — Hundreds, perhaps thousands of Northeast Ohioans have had their Ohio Pandemic Unemployment Assistance frozen, as the Ohio Department of Jobs and Family Services investigates what may be as many as 276,000 fraudulent claims against the system.

Hall said her agency is working to get additional phone agents on the job, along with improving the current email system to better help legit claimants restore their benefits as soon as possible.

“Shifting through who is legitimate and who is genuine and who’s not is certainly a challenge,” Hall said

“A sizable number that have to be sifted through, and worked through, up against an already challenged capacity.”

The freeze on Ohio Pandemic Unemployment Assistance, due to the on-going investigation, has hit families with real claims especially hard.

Jesse Taylor of Mentor said without pandemic benefits it's becoming increasingly difficult to support his young son and his fiancee.

Taylor said he submitted documents to ODJFS some 30 times to prove he's a legitimate claimant, but each time he said he was given a different story in trying to restore his benefits.

“I’m not getting any straight answers from anyone.”

“Their rep would say we put in your request for a fact-finding sheet, I called four days later, the person I got to then said she never did it the first time.”

“This could make me homeless and the car could get repossessed, that’s bad enough.”

“I had to send in all of the same documents that I have been sending in, to prove my identity, and they approved all of that. I don’t understand why I have to send everything in again.”

“They're not training the reps well, some of them are pretty nasty on the phone when you talk to them, they’re irritated.”

“It’s bad, Lord knows how long it’s going to take them to fix this."

ODJFS Assistant Director Bruce Madson told News 5 his agency hopes to go through all the fraudulent cases within the next two weeks and said the state may have paid out tens-of-millions in false claims.

“In states that were hit earlier than Ohio, the amounts can reach hundreds of millions of dollars," Madson said.

"So these are not small operators, these are large scale fraudsters who can drain a lot of public dollars very quickly. So this necessitated a rapid response.”

Madson urged those with issues to call 833-604-0774 or email pua-technical-services@jfs.ohio.gov.