Ohioans traveling to NY, NJ and CT required or advised to self-quarantine for 14 days 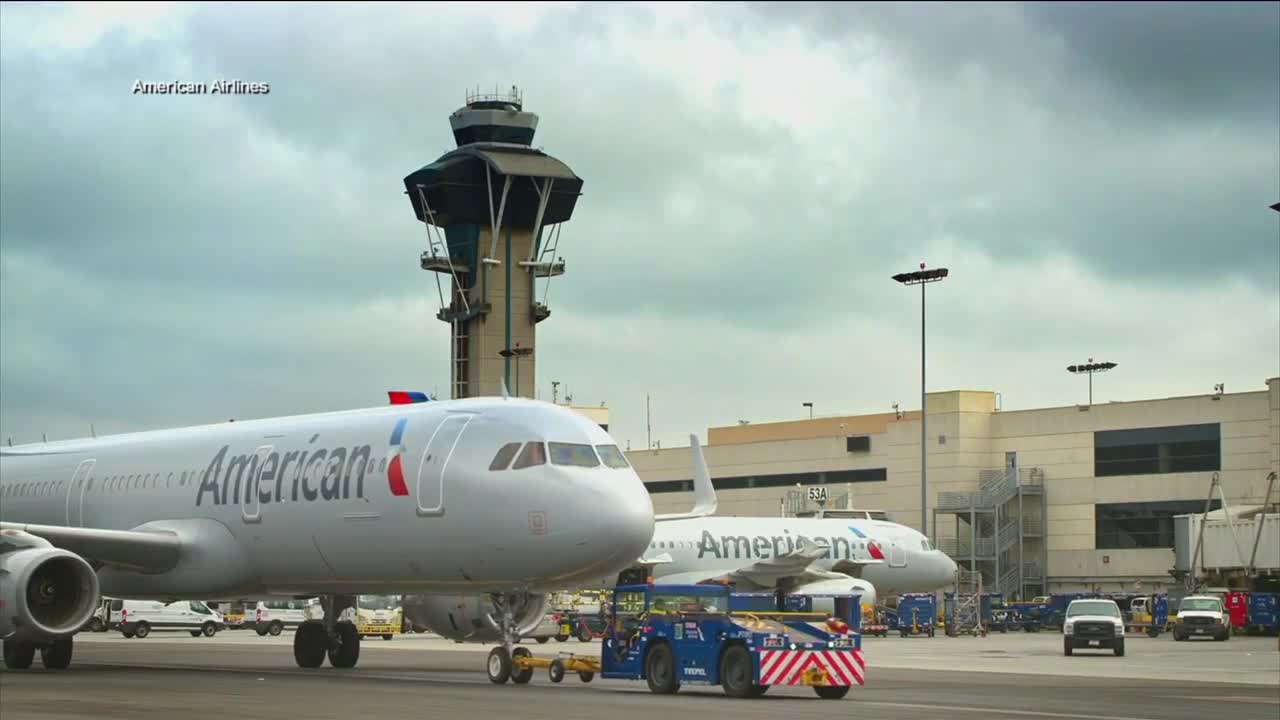 Ohioans traveling to NY, NJ, and CT required or advised to self-quarantine for 14 days

CLEVELAND — Ohioans who travel to New York, New Jersey or Connecticut are now being required or advised to quarantine themselves for 14 days under a joint quarantine travel advisory announced by the governors of the three Northeast states.

The quarantine requirement does not apply to essential workers or travelers passing through the states for less than 24 hours, and while New York’s Emergency Health Order indicates the 14-day quarantine is a requirement, it appears for travelers heading to New Jersey or Connecticut, it is voluntary.

New York Governor Andrew Cuomo said Tuesday that the travel enforcement operation first announced on June 24 will commence on Tuesday, with enforcement teams stationed at airports across the state to ensure out-of-state travelers complete a form and self-quarantine.

"If you leave the airport without filling out the information, not only can you have a $2,000 fine, you can then be brought to a hearing and ordered to complete mandatory quarantine," Cuomo said.

Travelers are expected to self-quarantine in a home, hotel or another temporary lodging, according to the New Jersey advisory.

That's putting a wrench in some people's essential travel plans.

Ali Manfredi moved to New York City last fall after college graduation. The Ohio native spent much of the pandemic back home with her family before heading back to New York in June. She's planning a trip back to Cleveland this weekend to see her family and her sick father, but the new restrictions will affect her plans.

"My flight back is supposed to be Tuesday," Manfredi said. "I will have to quarantine, per Governor Cuomo's orders, for 14 days when I come back to New York after being there."

Of the restrictions, Manfredi said, "I wasn't too shocked because I kind of felt like it was coming eventually."

Since returning to New York, Manfredi said that "the differences have been like night and day" when it comes to New Yorkers wearing masks and social distancing.

She said Ohioans were doing the same while she was there this spring, but said now "it just feels like it's kind of slowly crumbled, whereas here [in New York], it was bad at the beginning and now everything is getting a lot better because everyone is more responsive to everything."

She urged people to wear masks and wash their hands so that the number of new cases in Ohio would begin to decline.
Christy Flynn, who lives in Buffalo, New York, is worried about traveling to Ohio and back home in August when she and her husband bring their son Kyle to Xavier University in Cincinnati.

"In our situation, my son doesn't bring his car to college, so we have to physically drive him there. We don't necessarily have to actually move him into the dorm, but we have to get there," Flynn said. "So my concern is, do we have to quarantine when we get home?"

While Flynn works from home and can quarantine without an issue when they get back, her husband cannot because of his job. Flynn supports the restrictions and Governor Cuomo's decision since she doesn't want to see New York in the situation it was earlier in the pandemic. However, she's concerned about how they will make this work.

"There are some cases where life happens and we just, we can't do it," Flynn said. "We're not traveling for leisure. This is a necessary trip that we are going to have to take."

She added, "I understand that we do have to make sacrifices, and I'm okay with that, except now it's actually affecting me in a way that I didn't really anticipate a couple of months ago."

Dr. Daniel Simon, chief clinical and scientific officer for University Hospitals, said Ohio is "in a very serious situation right now," with an increase in cases, although there has not been a significant increase in ICU admissions, deaths or hospitalizations.

The range of ages of those affected is lower, Simon said, and "their length of stay is shorter and the severity of their illness is less. But our concern is that these younger individuals do not live alone. They're not isolated and they have parents and grandparents that they go and visit."

The concern is that this will lead to increased hospitalizations for people who are at risk, and Simon said if the behavior doesn't change, we could see more hospitalizations and deaths down the line.

"That includes physical distancing and more aggressive masking," Simon said. "That's where we stand. We're at that critical juncture."

Of the restrictions placed on Ohio from other states, Simon said, "Look, you know, if I were New York and New Jersey and Connecticut, I would do the same."

Simon said with Ohio's recent increase in COVID-19 cases, and no vaccine likely to be available for months, masking is key to protect people and decrease the spread.

"And until we start going down that path, forget the economy," Simon said. "We're losing people. People are dying."

He urged people to consider that wearing masks could reduce the number of deaths going forward.

"Masking will save lives. You protect me. I protect you. We have a responsibility to each other," Simon said.

While Ohio is not in the same position as other states on New York's restricted list, such as California or Florida, David Canaday, a professor of medicine at Case Western Reserve University, said that does not mean Ohio is out of the woods.

Canaday attributed part of the increase in cases to Ohio opening up before it was ready.

"When you get things opened up too quickly, the system gets overwhelmed quickly, as we were already seeing in the national news," Canaday said. "Testing is rapidly being overwhelmed, and then it takes a long time to get them back. You can't do contact tracing properly. And many parts of the country now are very overwhelmed with this resurgence in cases."

He, too, urged people to take the pandemic seriously and focus on wearing masks and social distancing, to avoid the need for more drastic measures.

"It's not about you when you wear the mask. It's about the other person," Canaday said. "So when you encounter somebody that's not wearing a mask, they're basically showing you lack of respect because the mask protects you from them better than it protects them from you. And that really has to be the message to get out here."

He added, "It’s not about personal freedom. You know, are you free to make other people sick? If that's the freedom you want, that's not a great America that we live in, if we can make people sick."

Canaday said the restrictions in New York, New Jersey and Connecticut show those states are trying to control their outbreaks.
"New York, New Jersey [and] Connecticut had some pretty horrendous numbers at one point and they really tightened it up and they got themselves down to it, and to a degree that they can handle being somewhat more open there, without mushrooming up," Canaday said.

He believes that's what Ohio is trying to do as well.

"We're going to try to not let it get out of hand like it has in a number of the true hotspot states," Canaday said.

This advisory applies to both Ohio residents traveling to these states as well as residents of these states returning to them from Ohio. It does not apply to passengers who have a connecting flight through one of these states, or other limited durations during travel, such as at a rest stop.

This advisory applies to all forms of transportation, including train, bus, car and plane.

Ohio was added to the list of states that meet the criteria for this restriction on Tuesday, as it has a positive test rate higher than 10 per 100,000 residents over a seven-day rolling average.

View more details on each states’ advisory below: