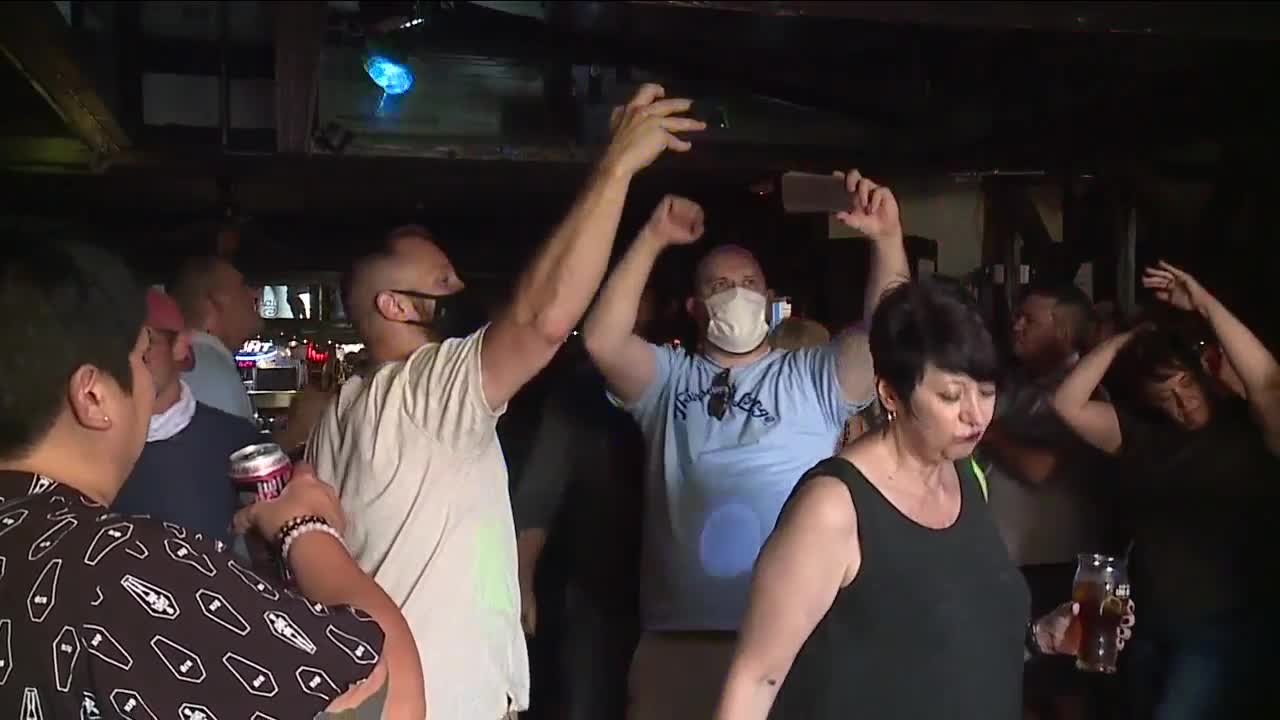 A long-standing night club in the heart of Akron is about to stop the music for good tonight. For nearly 40 years, Thursday’s Lounge on Exchange Street was the host of alternative music and dancing, but COVID-19 crashed the party. 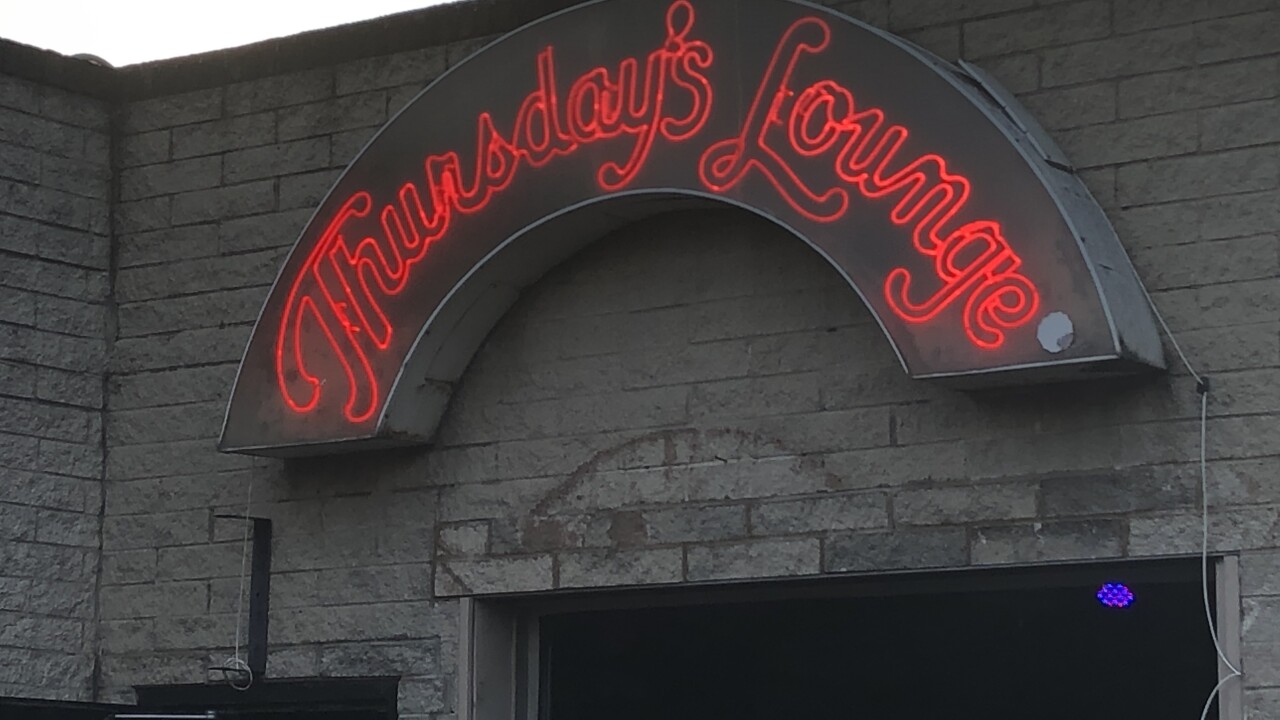 AKRON, Ohio — A long-standing night club in the heart of Akron is about to stop the music for good tonight. For nearly 40 years, Thursday’s Lounge on Exchange Street was the host of alternative music and dancing, but COVID-19 crashed the party.

“My parents bought this place when I was 5,” said Mario Nemr, who’s family owns Thursday’s Lounge. His parents opened the place in 1983. “The janitor would drive me to kindergarten while my parents bartended,” said Near.

He describes those early years as a college bar at night and a biker bar in the day. Then, in the late 1980’s, they started playing alternative music that Nemr said scared some people away. “Except for the freaks and the punks…and that’s the people my parents fell in love with,” he told us with a laugh.

And he found himself falling in love. He met his wife at Thursday’s. “I’ve made some of the best friends here — like long-term friends, their kids’ are friends,” said Nemr.

Former bartender Matthew “Woody” Woodyard had to be here for the the final night. “It’s bittersweet. You know? Good feelings and a little bit of sadness,” said Woody.

They’ll miss it because with all of the restrictions and fear surrounding COVID-19, there are too many questions for small businesses in the near future, said Nemr. It was time to shut it down. “I saw that coming and I said, 'you know It’s better to just go out on top then sit here and beg people to come out,'” he told us.

Nemr said there are other business ventures for the family but there will always be something about this place. “I’ve even owned bars in Cleveland. It’s not the same,” said Nemr. “Thursday’s had magic to it. You can’t buy it. You can’t recruit it. It’s just magical. That’s it.”