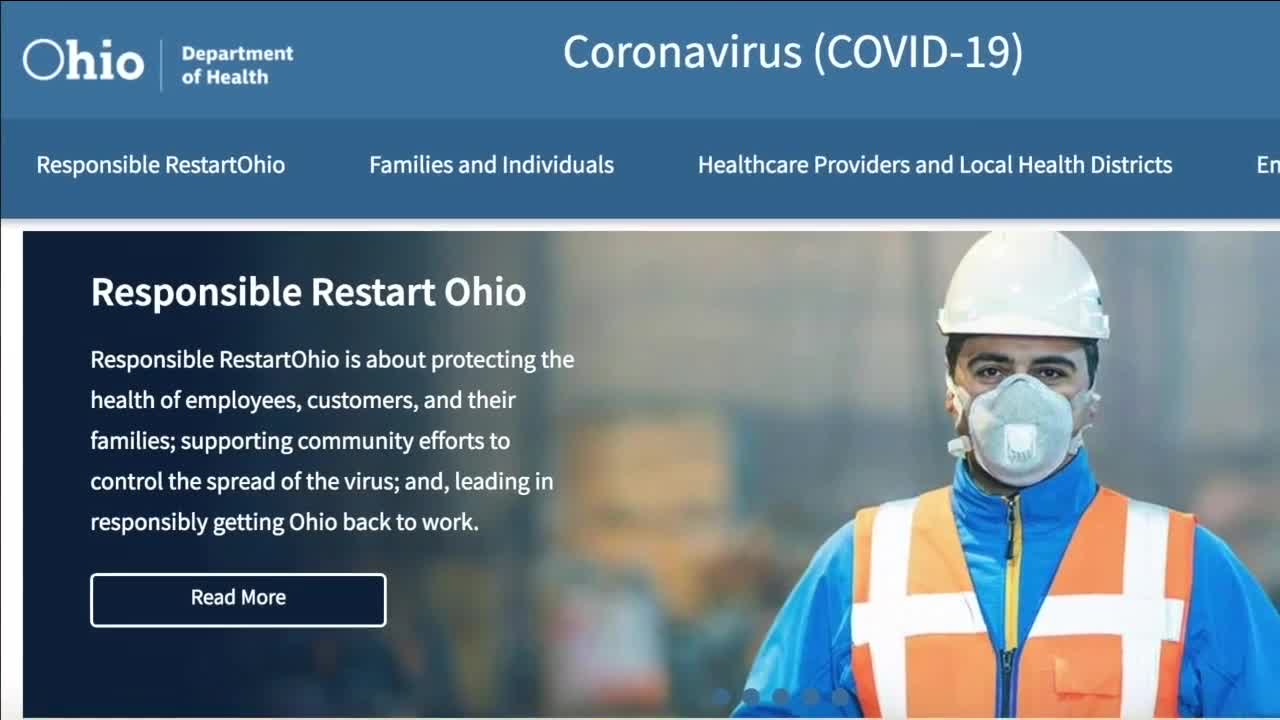 Ohio legislator wants to limit the power of the state's health director.

CLEVELAND — When Governor Mike DeWine wanted to change the date of the Ohio primary last month he couldn't under the state's constitution. However, Dr. Amy Acton, the state's Health Director, could and did. By statute she has the ability "to make special or standing orders or rules… for preventing the spread of contagious or infectious diseases."

"There's been an epic abuse of power,” Becker told News 5.

As a result he's introducing this week a bill titled NOW, Need Ohio Working, that would make Dr. Acton's orders recommendations that the General Assembly would have to vote up or down.

“It's time to stop the madness, you know. I think a lot of people thought this would run through the end of April then the beginning of May,” he said. “The concern, of course, initially, was overrunning the healthcare system, and that may have been an overblown concern to begin with. Regardless, we're clearly on the downside of the curve, so that's no longer a factor that's on the table. So there's really no reason why we can't reopen the state of Ohio. So does that mean there's going to be potentially more infections and more deaths? Well sure, but you know, we have deaths from swimming pools and bathtubs and highway accidents too, so we can't protect everybody from everything.”

DeWine, asked Monday if he would veto the measure if it were to pass and cross his desk, said he has not had a chance to look at the bill.

“Certainly the legislature has every right to look at any law that exists today, but we have to deal with this problem and this is a huge, huge problem,” DeWine said. “So I’ll reserve any comment until I actually see the legislation.”

Becker said he had texted with House Speaker Larry Householder.

“I said 'Hey, the media wants to know, is the speaker supporting this bill, cause I didn't actually consult with him before writing it,'” Becker said. “He said that the leadership has been drafting a bill all week, something of that nature, so it sounds like there is a leadership bill on the topic. What it looks like and when it's going to get introduced, I do not know. So my bill is the only one that is out there. Apparently it's the first one out there, but it's not going to be the only one.”