Sen. Sherrod Brown is looking to help Ohio renters stay in their homes during the pandemic 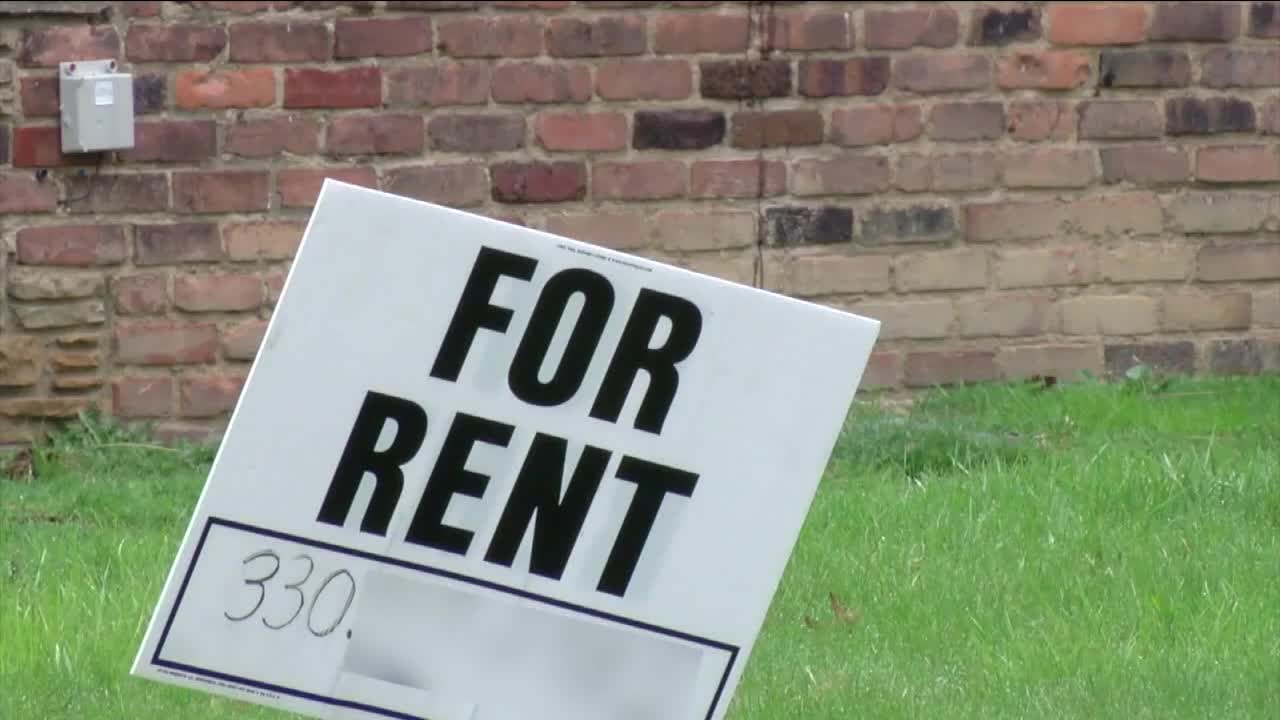 CLEVELAND — In the early days of the current health crisis in March, lawmakers in Washington, D.C. put into the early phases of the CARES Act protections to put a temporary hold on evictions and foreclosures for anyone in a federally-subsidized apartment or who owns a home with federally-backed mortgage, but as Senator Sherrod Brown said, eventually that bill was going to come due.

"You get a moratorium for three months and say you're paying $600 a month, you don't have to pay it for three months well in the fourth month you owe $2,400 and then you get evicted because nobody that is unemployed can come up with that kind of money right then,” Brown said.

Before the pandemic hit, it was estimated that a quarter of all renters in this country were already spending more than half of their income on rent. Add on top of that the fact that renters are more likely to work in the hardest-hit sectors of our economy, including retail sales and hospitality. Without assistance, many renters will be under threat of eviction.

Brown wants to include the measure in the next round of stimulus that Congress comes up with. Joel Ratner of Cleveland Neighborhood Progress says since there is significant overlap between those who lost their jobs and those who are renters there’s a wave coming that people aren’t anticipating.

"There will be a massive world of pain when the current eviction stay lapses which it will at some point,” Rather said. “And many many people will almost certainly be homeless at a scale that our system is not nearly prepared to handle."