With just over two weeks to go until Browns home opener, question on fans still up in the air 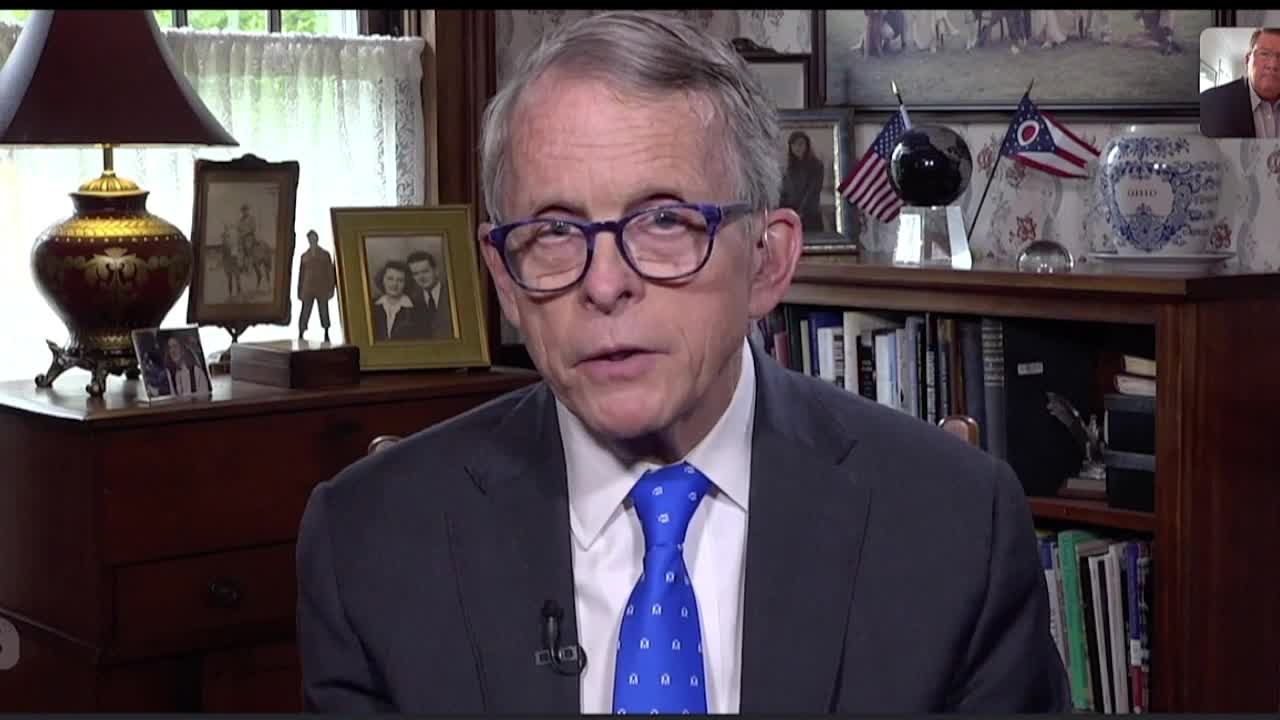 With just over two weeks to go until the Cleveland Browns home opener, the question on fans still up in the air says Ohio governor.

CLEVELAND — The home opener for the Cleveland Browns is just over two weeks away on September 17, but the call on whether there will be fans in the stands or MLB-like cutouts lies not in Cleveland but Columbus. On Tuesday, Ohio Governor Mike DeWine told News 5 nothing's been decided.

"Well, I've been talking with Jimmy Haslam and Dee Haslam about that as well as to the folks from the Bengals with our two professional teams in Ohio. So far we're not there yet, we're seeing the positivity numbers go up unfortunately but it's not out of the realm of possibility we may be able to do this on a small scale," DeWine said.

"The Browns have come up, as have the Bengals, with a very good plan. I don't have any doubt that the Browns can handle fans, a much smaller number of fans but handle them in the stadium. They've come up with a plan for example to have four quadrants, four areas and the fans in one area would never come in contact with a fan from the other. So they got a good plan but the concern is bringing that many people downtown, people congregating together and so it's not out of the realm of possibility but we're just not there yet we're seeing the positivity go up, unfortunately."

Yes, on Tuesday the state reported 1,453 new cases, the largest number of cases since late July. We asked the governor how concerned he is with this spike coming as schools reopen and we head into a long holiday weekend given the spike we saw after the Fourth of July?

"Well I'm concerned you know these cases are up, our positivity rate has been going up for the last eight, nine days and this is I suppose expected as colleges go back in session as we see students return, as we see K-12 go back in there's more mixing of people, people are closer together so this is to be expected but you're right we're concerned about Labor Day. We saw a big spike after July 4 you can trace them to parties and people just socializing a lot which is a natural thing to do but we just ask people to be careful."