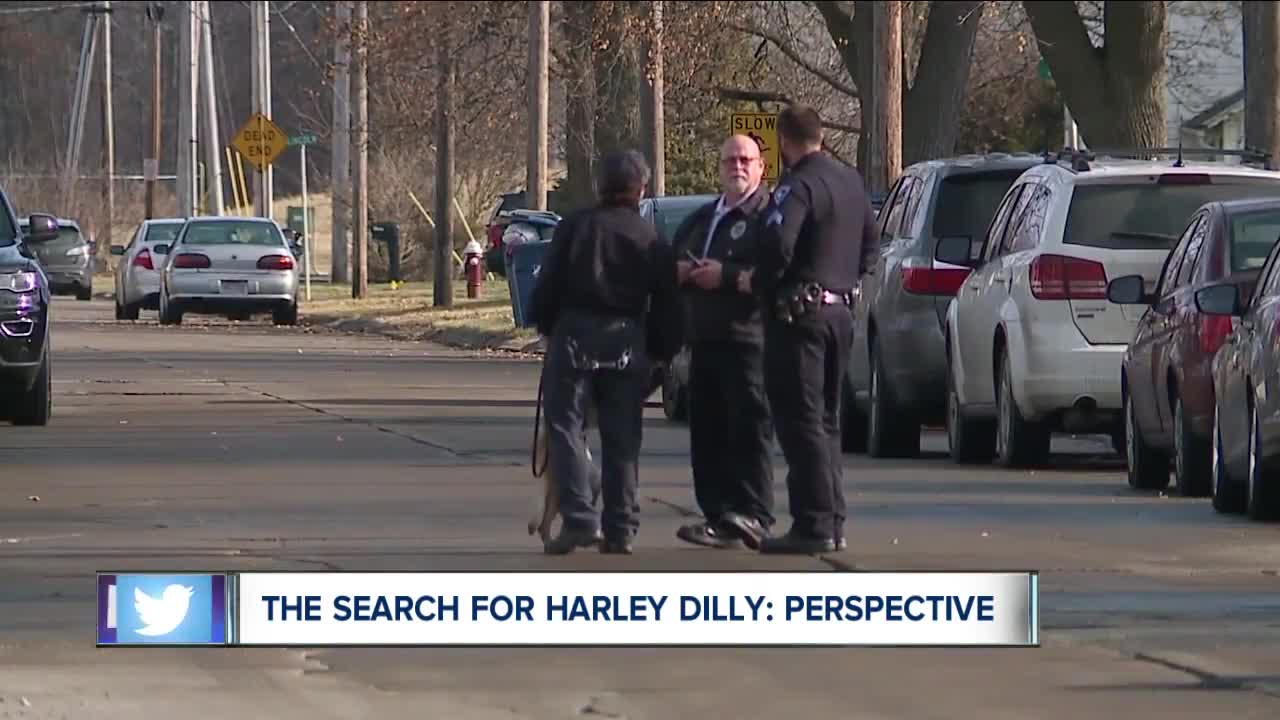 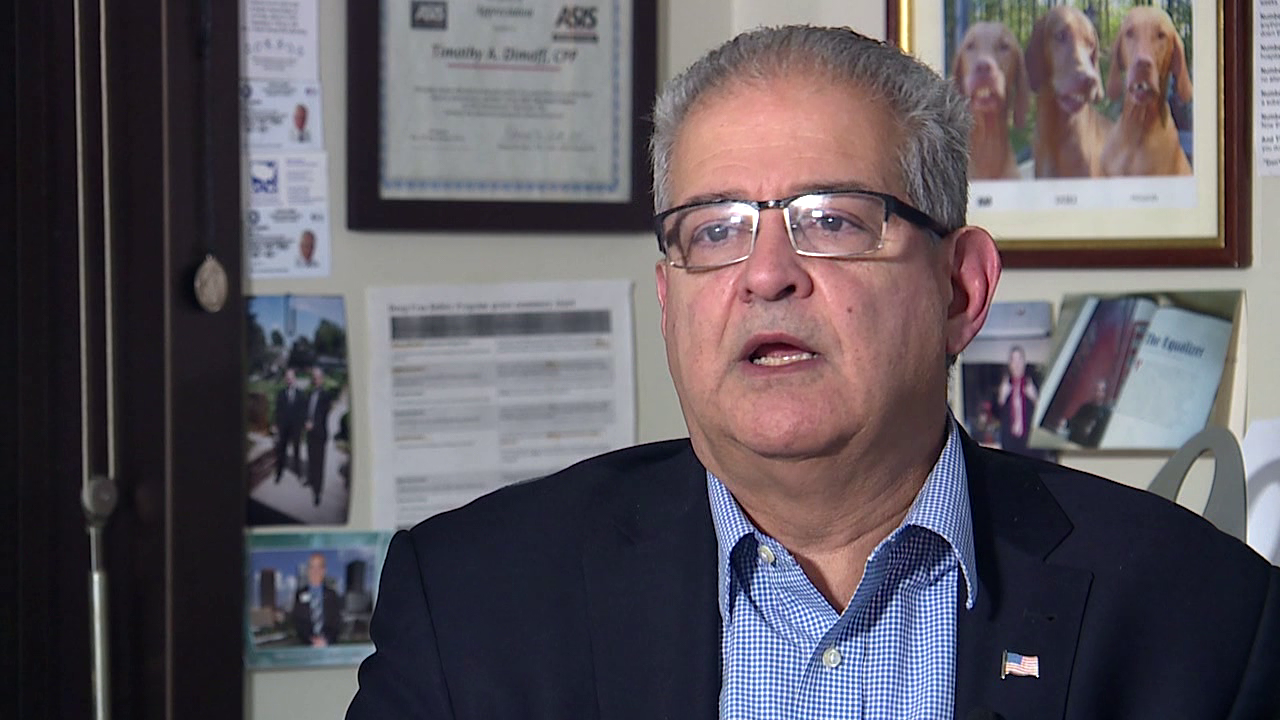 Tim Dimoff was not involved in the investigation, but his experience as a police officer and private investigator gives him a unique perspective on police involvement in missing persons cases.

He feels Port Clinton police and assisting agencies followed proper protocols for a missing person's case by gridding the area, spreading out the search and repeating.

Harley, 14, went missing on the morning of Friday, Dec. 20, never showing up to school that day. Port Clinton police were assisted by local and federal agencies and the community as they searched a 150-acre area around the town for weeks to try to locate the missing boy.

The search for Harley went national, with coverage from Good Morning America and Live PD, and thousands of missing fliers distributed across the country. Police were also assisted by a Texas-based search-and-rescue operation with new software that rapidly analyzed aerial photos of the area for any trace of the teen.

The mystery found a tragic end Monday evening, when Harley’s body was found in the chimney of an unoccupied home across the street from the Dilly residence. Police do not suspect foul play; they believe Harley climbed onto an antenna to get onto the home’s roof, then entered the chimney and became trapped.

Dimoff stressed getting inside the house, where Harley was eventually found, would not have been a priority early on the investigation.

Port Clinton police said at a news conference Tuesday that the home was previously checked multiple times, but only from the outside, as the doors and windows were locked and there were no signs of forced entry.

"There was a lot of other areas: trash cans with no locks or trash dumpsters, woods, water, bridges, hiding place, alleys," Dimoff said.

Dimoff has also heard people question if police could have used technology, such as infrared cameras, to search the unoccupied house earlier in the investigation, but the veteran private investigator doesn't think that would have helped find Harley any sooner.

"If the body was laying in the woods or something like that, infrared is a lot more useful, but in a chimney, I don't think it would have revealed anything,” he said.

Dimoff also commended law enforcement and the community for their dedication to the organized searches over the past three weeks.

"They did everything they could, and extra, and it ended up discovering a body that would have normally never been found at all."

“Since a lock box can allow multiple people to have access into a home, and the house was vacant, we pursued entry into the house,” Hickman said.