'It appears to be accidental': Police say Harley Dilly was found in chimney of unoccupied home 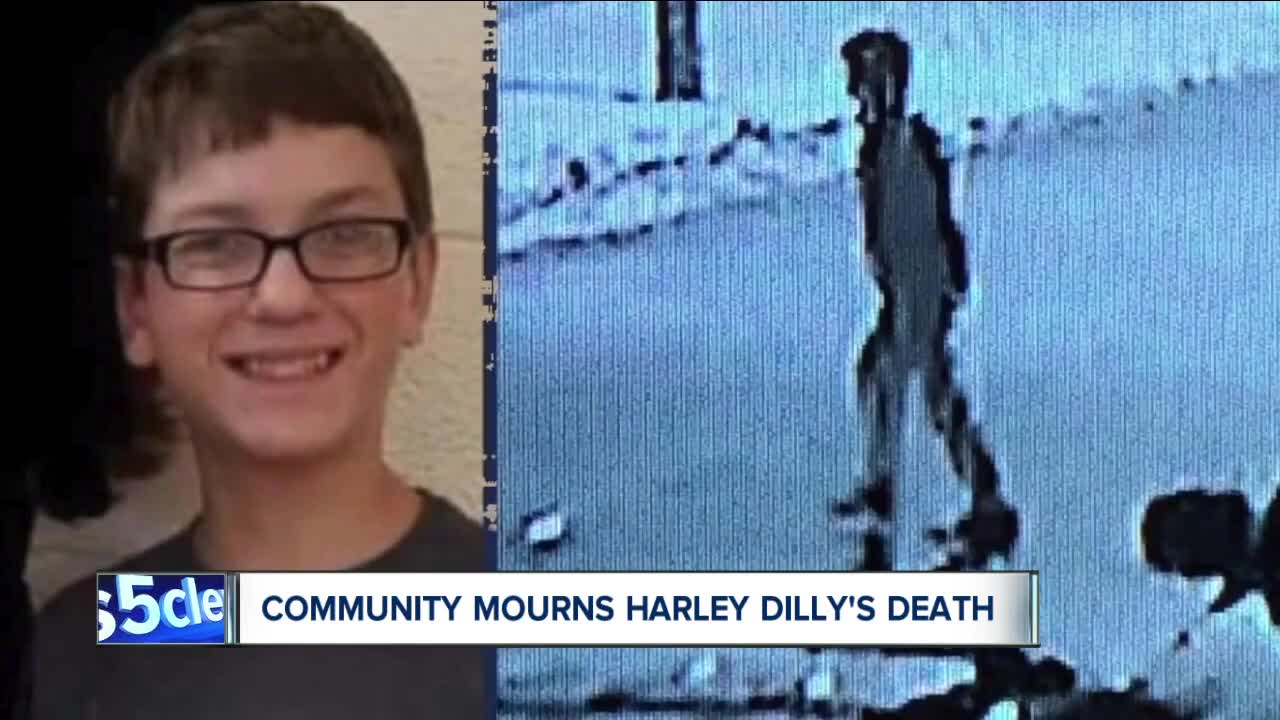 On Tuesday, the Port Clinton Police Department held a news conference for the media to provide an update on the Harley Dilly case after the search for the 14-year-old was called off. 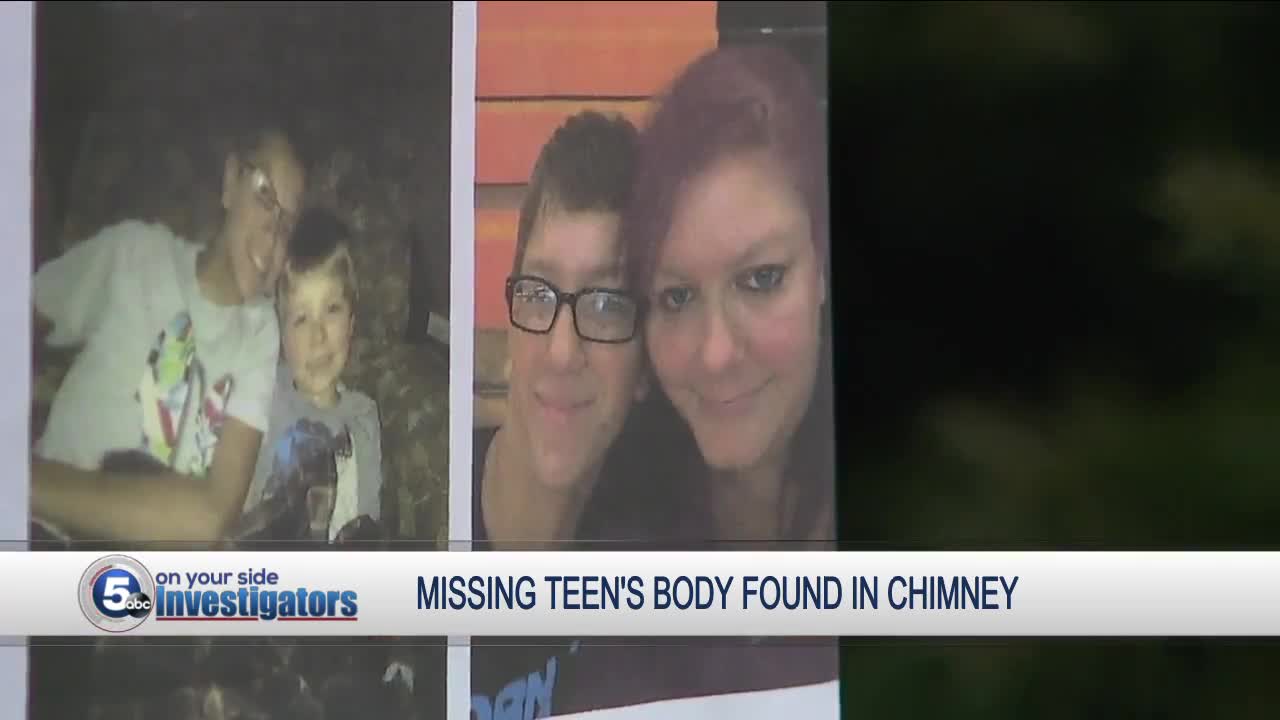 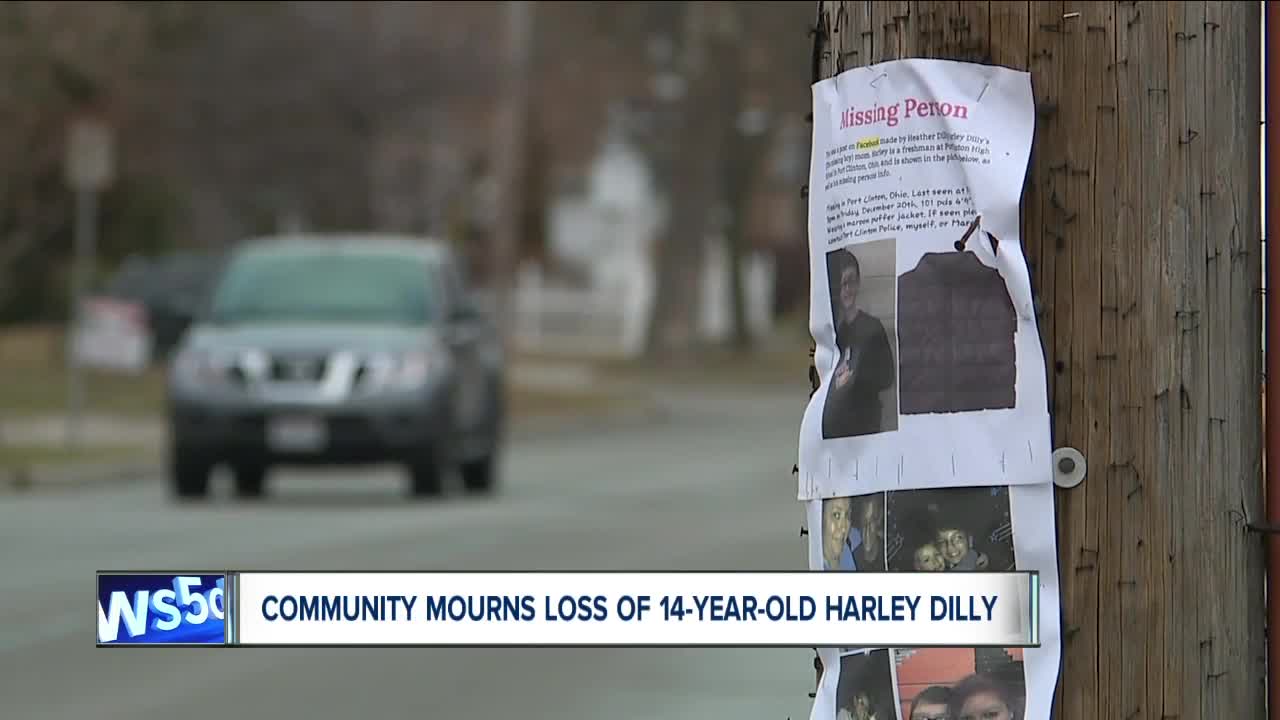 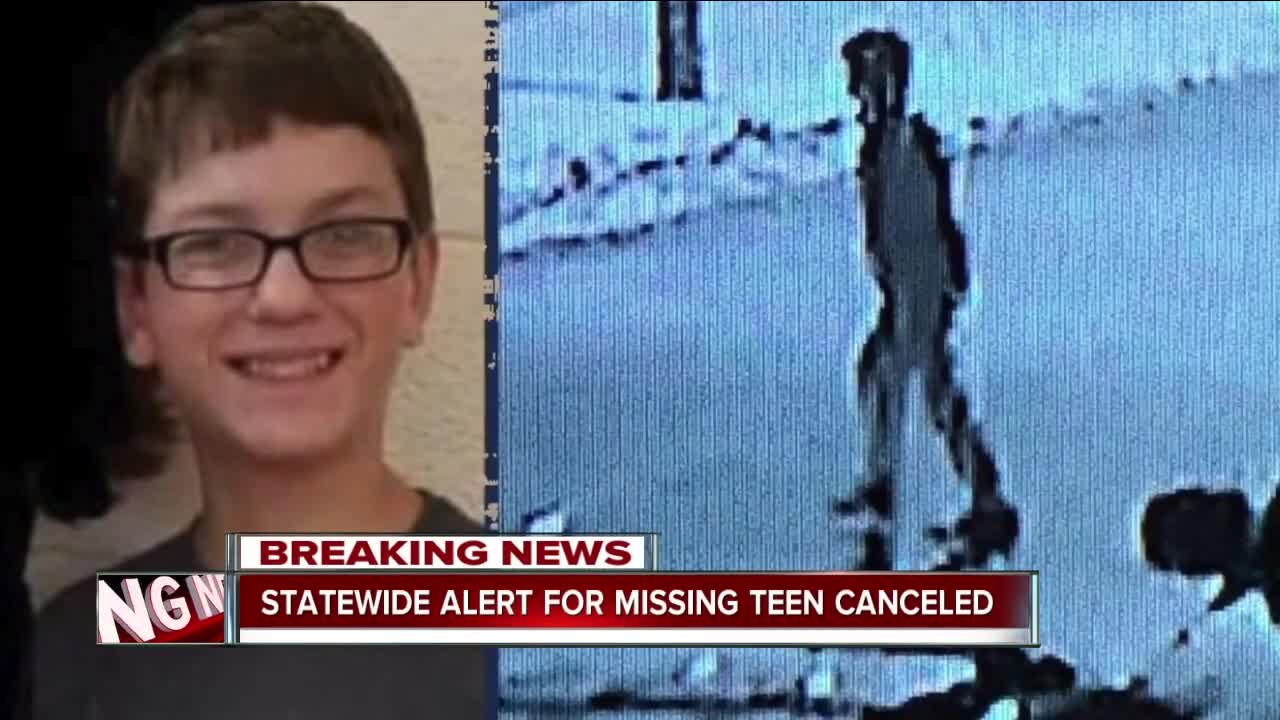 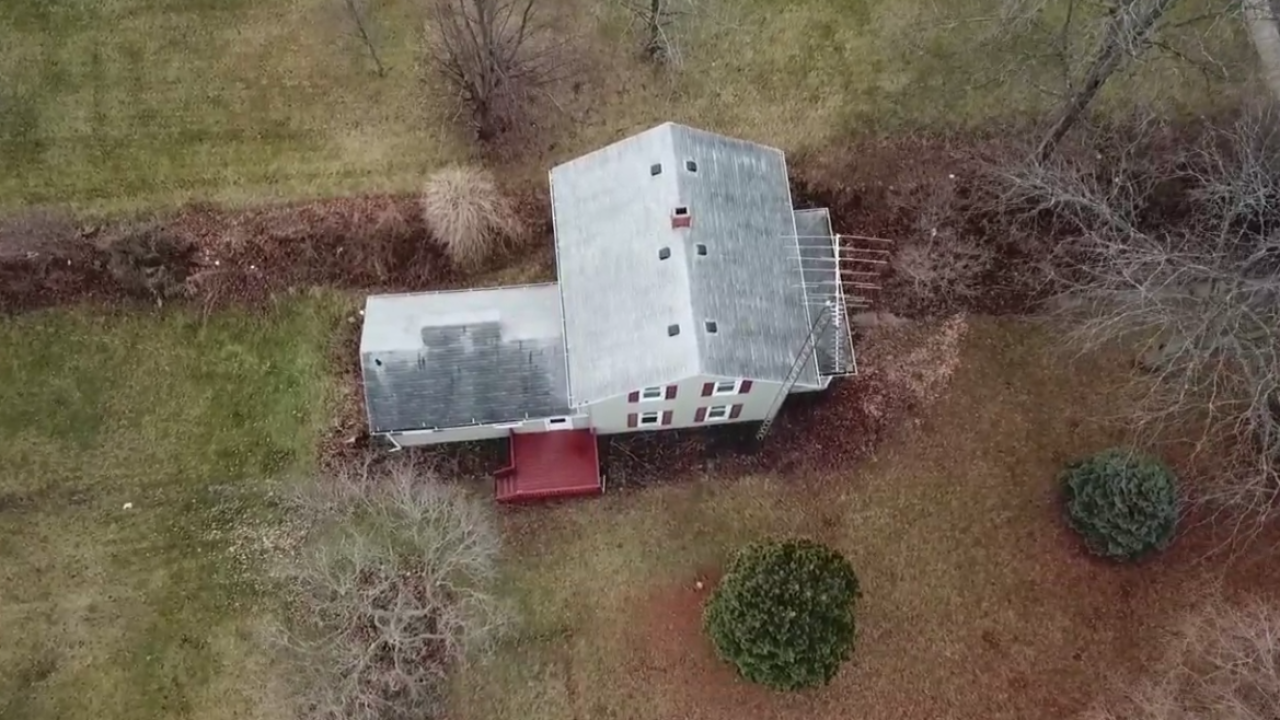 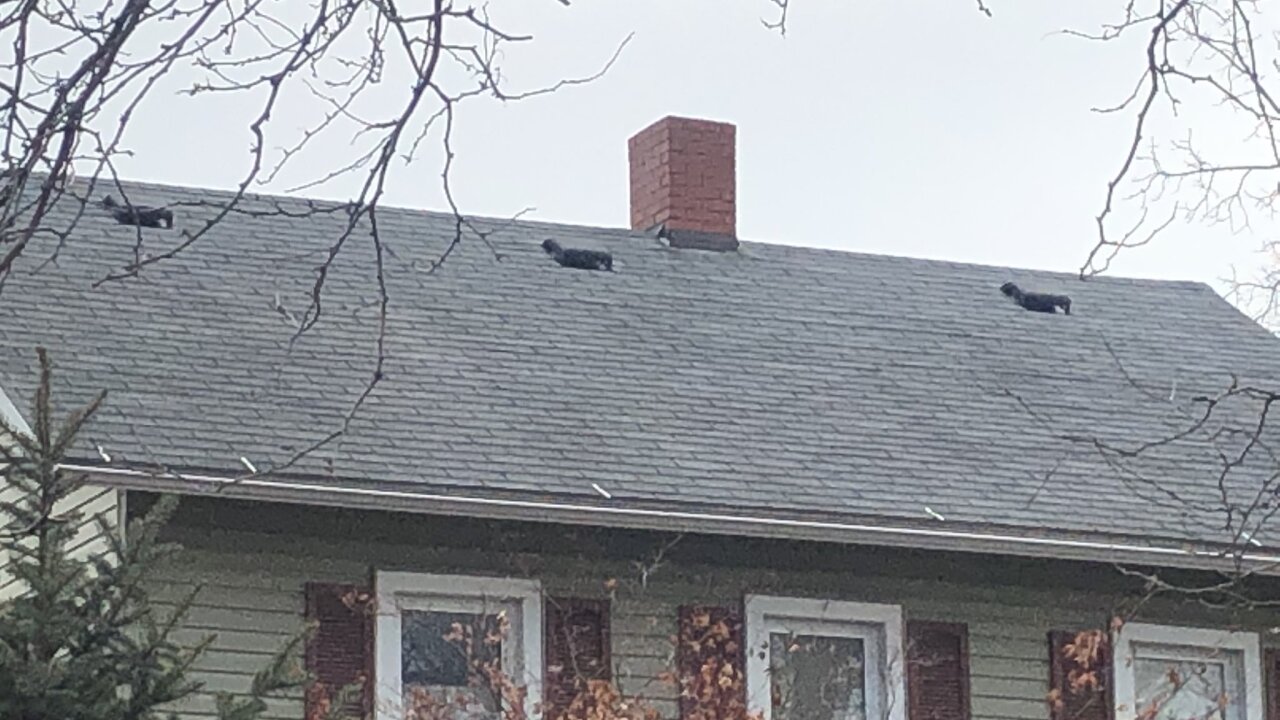 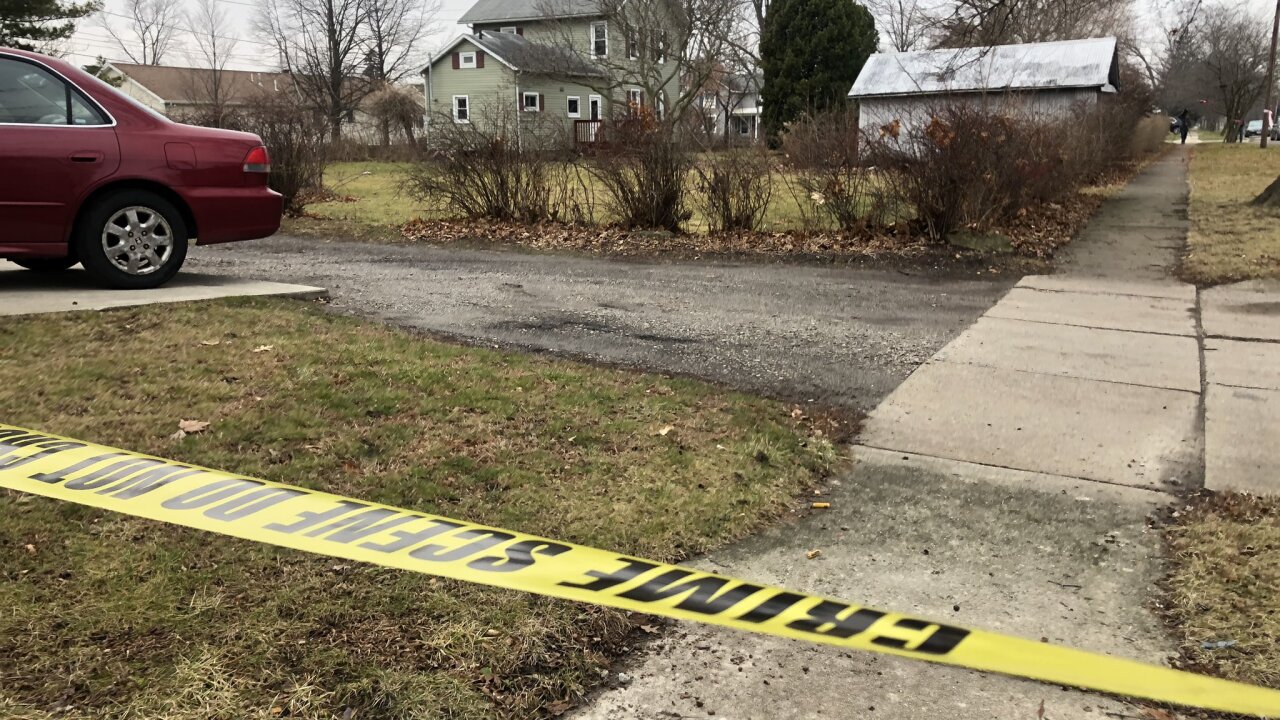 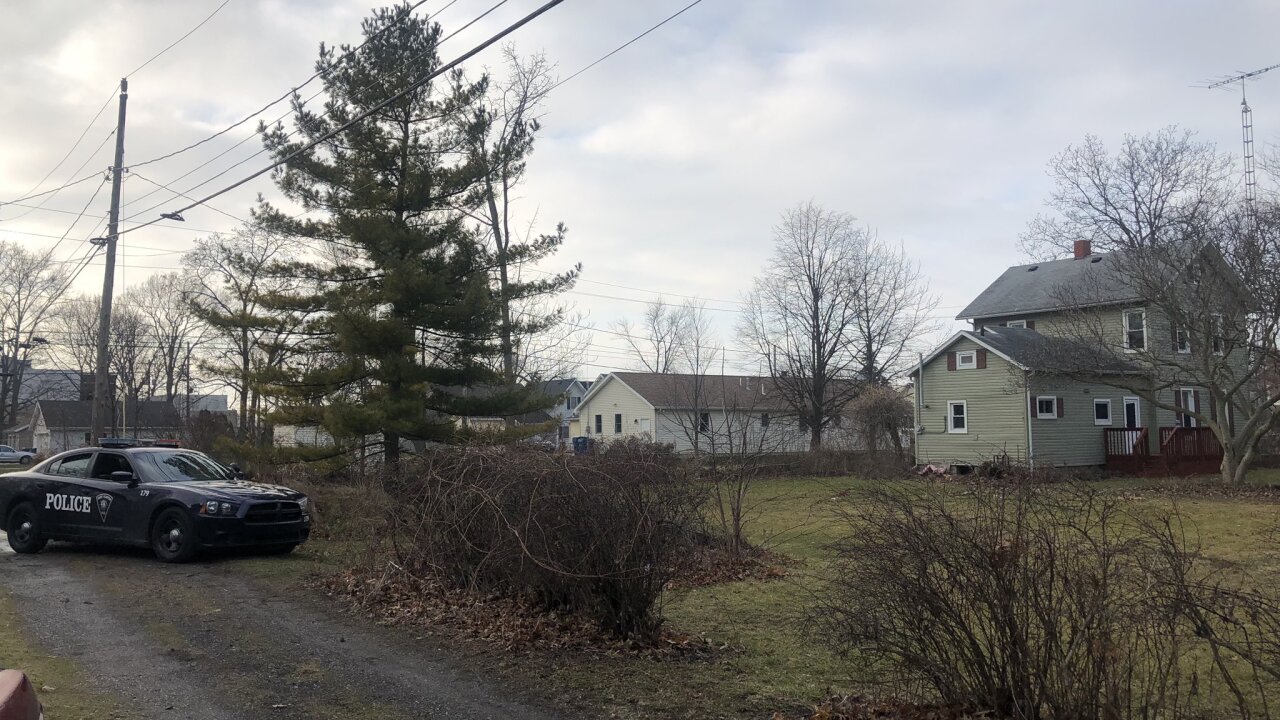 PORT CLINTON, Ohio — The body of 14-year-old Harley Dilly was found in the chimney of an unoccupied home near the Dilly residence on Monday after weeks of searching over 150 acres in Port Clinton, police said at a news conference on Tuesday. Foul play is not suspected, and it appears the death was accidental.

Port Clinton Police Chief Robert Hickman said Harley was found lodged in the chimney of an unoccupied home just steps from the Dilly family home. Last seen walking to school, police said it appeared Harley climbed an antennae tower to the roof and entered the chimney.

His coat and glasses were found inside the home near a flue and on the second floor of the house. This photo was taken by a Toledo Blade photographer on Monday night during the search.

The chimney was blocked between the second and the first floor, where Harley had become trapped. The chimney measured approximately 9 inches by 13 inches.

The house where he was found:

Drone footage of home where Harley Dilly was found

“This isn’t the outcome anyone wanted, but thanks to your help and support we have some closure for the family,” Hickman said.

Harley was just steps from his home
Hickman said a re-canvass of the neighborhood led police back to a home at 507 Fulton Street, located just steps from his family’s home. The home was “previously checked multiple times” from the outside by police. The house served as a summer home, and it is undergoing renovations. The chief said there was no evidence of forced entry, and all the windows were locked and the doors were secured. There is a lock box at the rear of the house.

Hickman said, “Since a lock box can allow multiple people to have access into a home, and the house was vacant, we pursued entry into the house.”

Shortly after 4 p.m., police entered the home, which is when Harley’s coat and glasses were discovered. Hickman, who was visibly emotional during the news conference, said, “We were able to discover what was believed to be Harley stuck in the chimney.”

'A tragic outcome'
Harley’s family was given the news on Tuesday morning.

Police said the death appeared to be an accident. It is unknown how long he was in the chimney. The Lucas County Coroner’s Office is conducting an autopsy on the body.

“This is a tragic outcome to the case and a loss to the community,” Hickman said. “I want to stress the investigators in this case were many and the investigation was thorough. You talk about people coming together in a time of need, that is exactly what we saw throughout the community and beyond.”

During Tuesday's city council meeting, Mayor Micheal Snider mentioned Dilly and how his passing has impacted the community as a whole.

"This was a personal thing," he said. "It’s not the resolution that we all hoped, but it is a resolution. It is closure."

The house
Hickman said any house that was abandoned in the area was checked with the permission of owner.

The owner of the house on Fulton Street told 5 on Your Side Investigators that he was contacted by police yesterday afternoon and assisted authorities with the layout of the home. The homeowner said the house has been unoccupied for about 10 years and that no one had permission to be inside the home. He was last at the home in mid-November.

Reaction
The Erie Shores Assembly Church of God has opened its doors and has brought in a crisis intervention team.

Port Clinton City Schools, which has made grief counselors available to students, released the following statement:

"We are deeply saddened by the news regarding Harley Dilly. Our thoughts and prayers go out to the Dilly family. Additional counselors are on site at Port Clinton High School today for both students and staff. At this time we are focusing our attention on our students and staff and will not be conducting any interviews. We ask that you please respect our request while our school community copes with this tragedy."

Ohio Attorney General Dave Yost issued the following statement: “We are heartbroken over the outcome but know every effort was made to find Harley. Chief Hickman shouldered the weight of this investigation which has resulted in a tragic loss for the community of Port Clinton. No case is tougher than when a kid goes missing.”