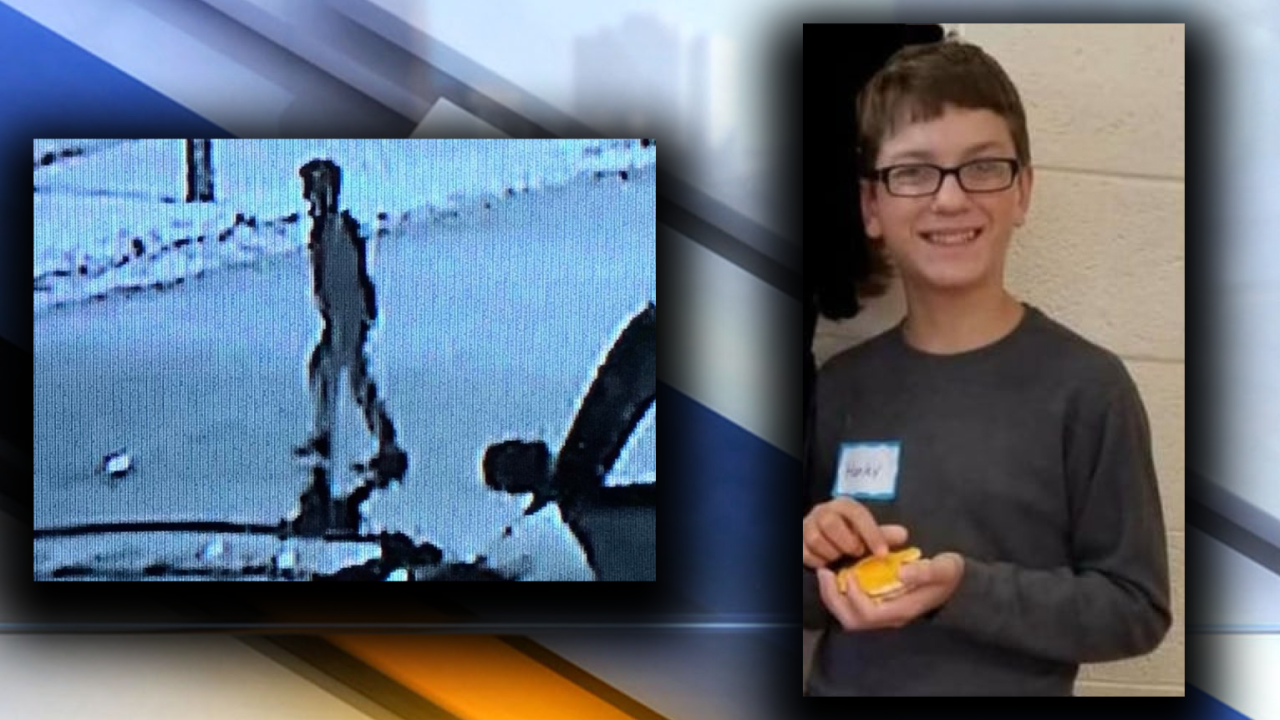 PORT CLINTON, Ohio — A petition has been created in hopes that a law will be created to prevent situations similar to the disappearance of Port Clinton teen Harley Dilly, which ended tragically last week.

The body of 14-year-old Harley Dilly was found in the chimney of an unoccupied home near the Dilly residence on Jan. 14 after weeks of searching over 150 acres in Port Clinton, police said at a news conference.

The Lucas County coroner ruled Harley's cause of death as compressive asphyxia. Compressive asphyxia is when respiration is prevented by external pressure on the body. Authorities said his death appeared to be accidental.

The coroner said Harley most likely died the day he went missing.

Harley was not reported missing for two days after he was last seen leaving for school and members of the community are trying to change the standard for when children are reported missing.

A petition created on Change.org is calling for a law to be created that would legally require parents to report missing children in a timely manner.

The proposed law would be called “Harley’s Law,” according to the petition.