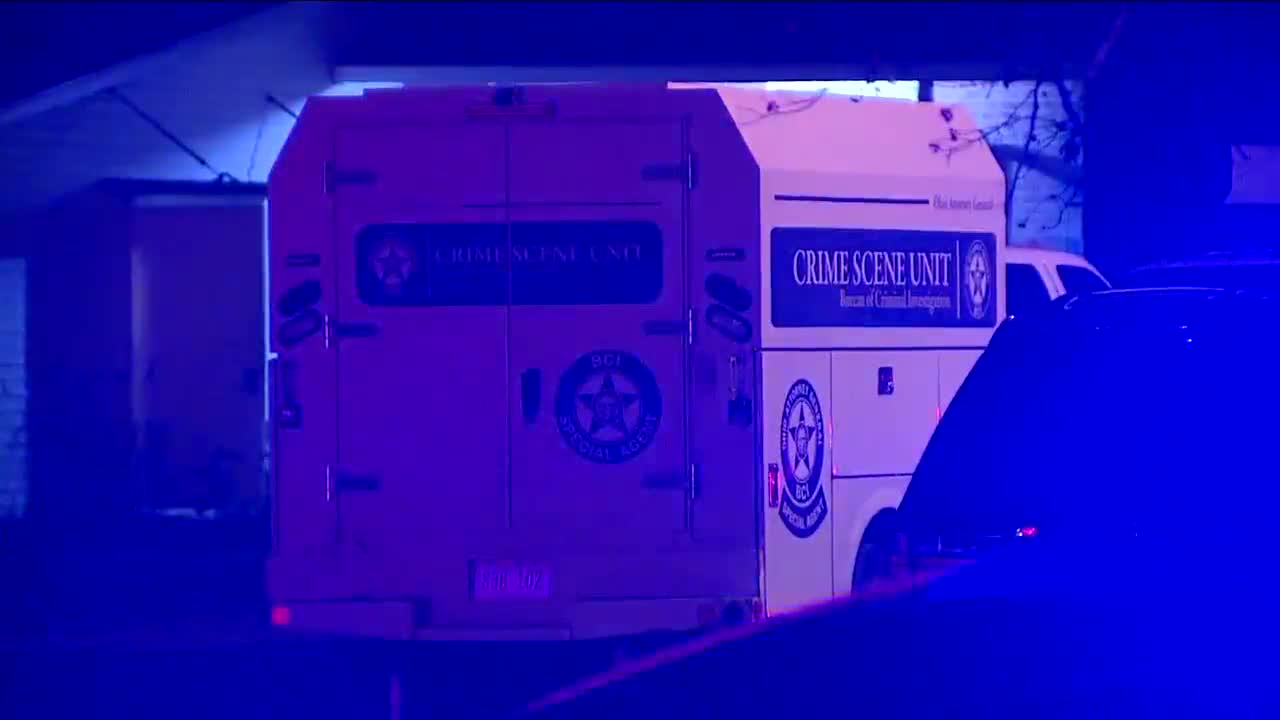 There is a police presence in Port Clinton near the home of 14-year-old Harley Dilly. 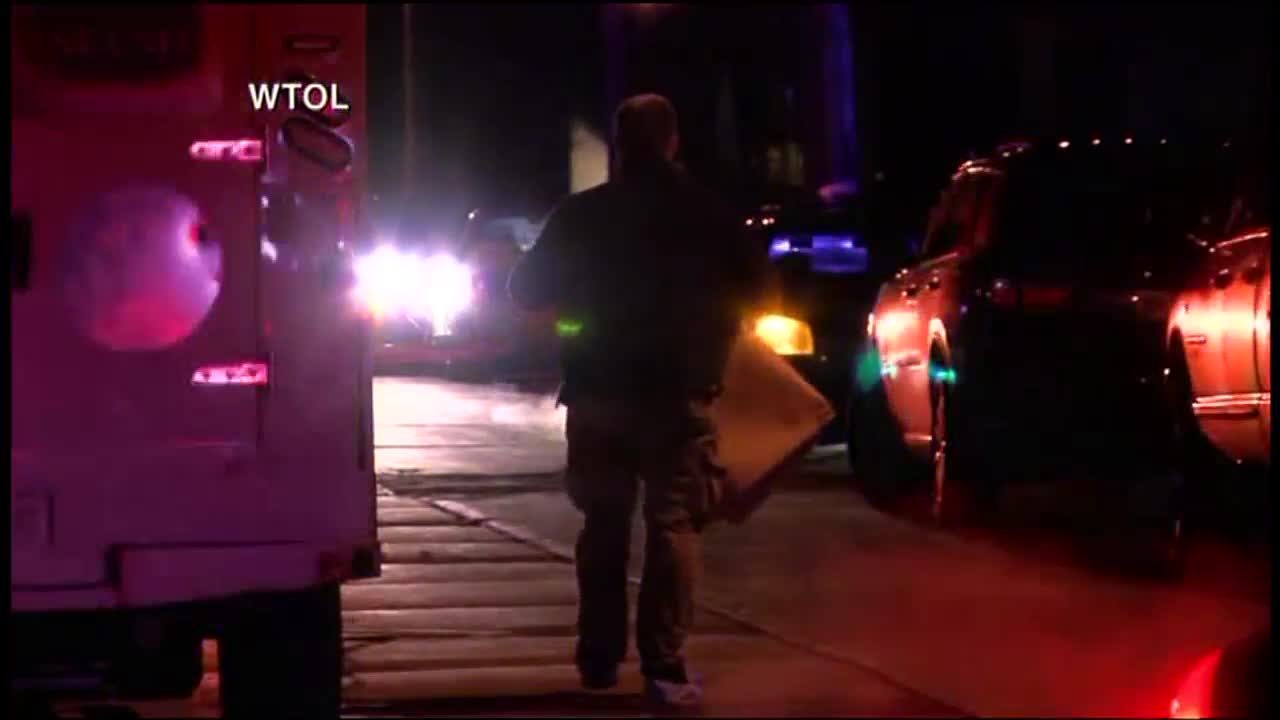 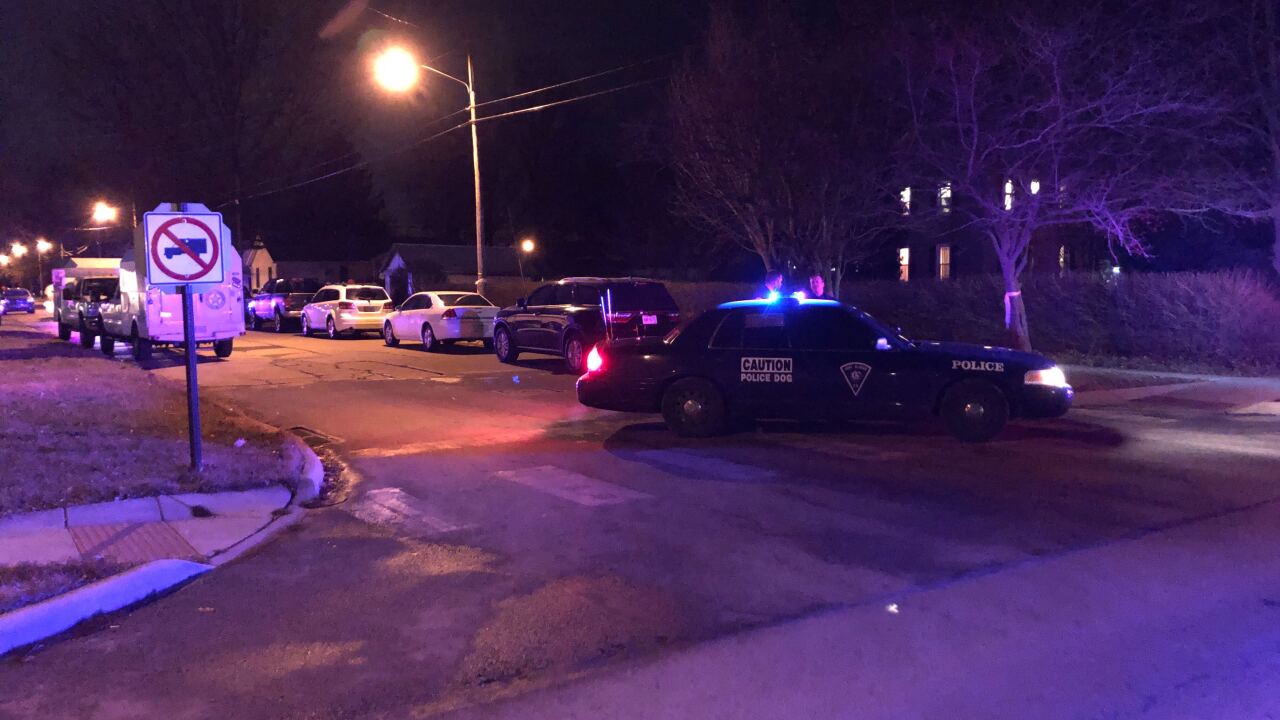 PORT CLINTON, Ohio — There is a police presence in Port Clinton near the home of 14-year-old Harley Dilly.

Port Clinton police, the coroner and BCI are at the scene.

BCI confirms to News 5's Scott Noll that agents are assisting at the scene.

It is unclear if this is in connection to Harley's disappearance.

Port Clinton police recently teamed up with the Ohio State Highway Patrol to search by air with a helicopter. They also teamed up with a Texas-based search and rescue organization to utilize new technology to rapidly and accurately scan photos taken from the air for potential sightings of the missing teen.

An $18,095 reward has been offered for information leading to the boy's safe return. Anyone who has information about Harley is asked to call the police.

News 5 has a crew headed to the scene.