Port Clinton police to give update on disappearance of Harley Dilly 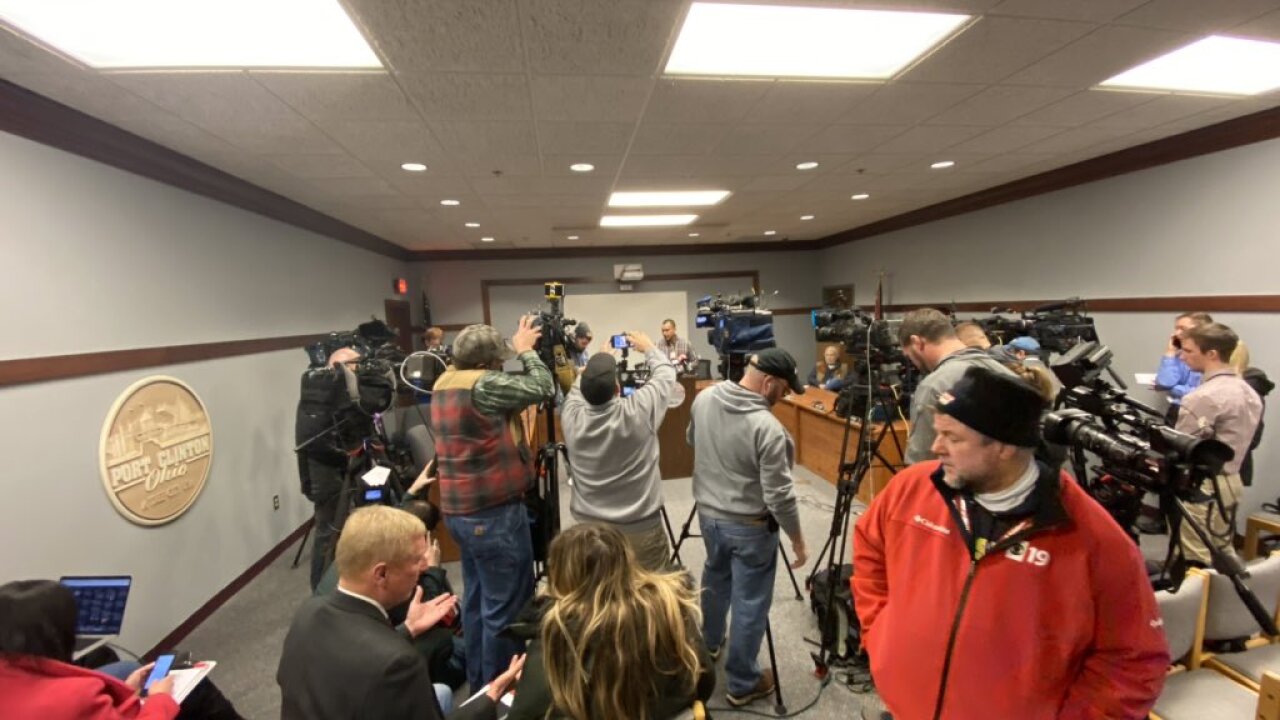 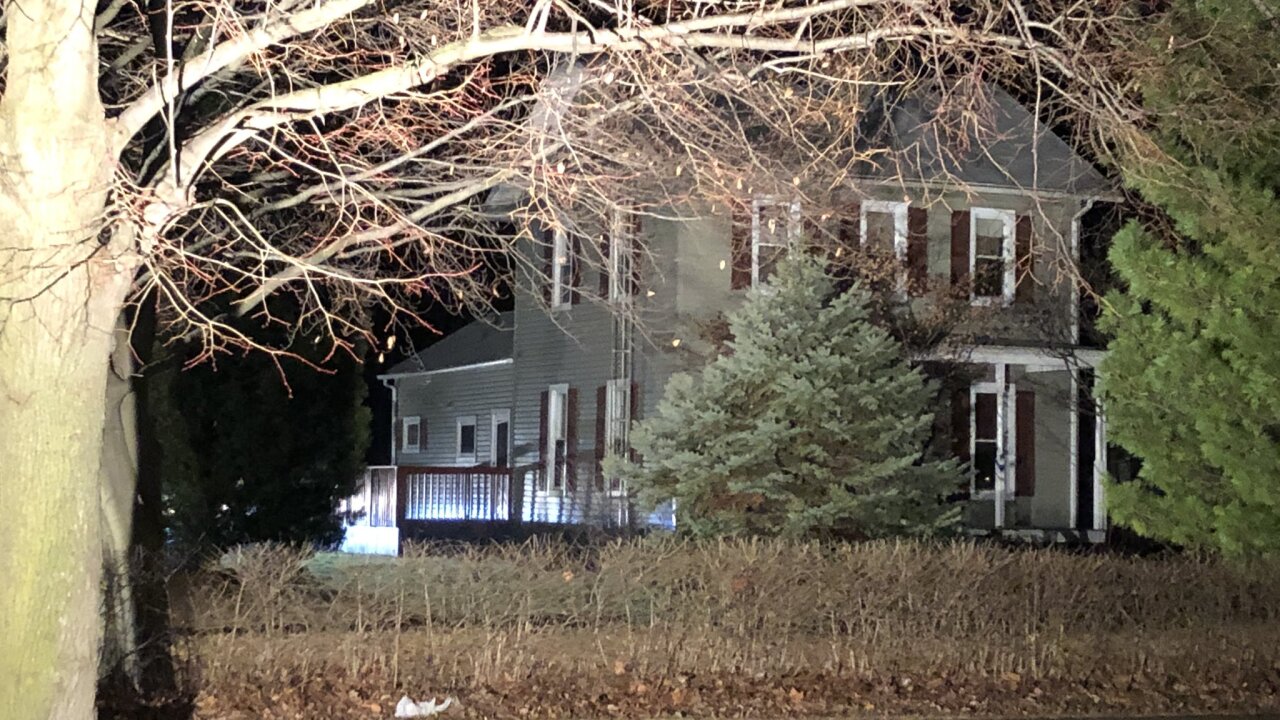 PORT CLINTON, Ohio — The Port Clinton Police Department is holding a news conference to provide an update on the case of Harley Dilly. On Tuesday, the Ohio Attorney General's Office announced the search was called off and the "child has been recovered."

On Monday night, authorities searched a home near the residence of Harley. BCI, police and the coroner were on scene.

Watch the news conference below:

'Not the outcome we hoped for':Police say Harley Dilly's body found in chimney of vacant home

Harley Dilly, 14, disappeared on Dec. 20. He was last seen walking to school.

What initially started as a search by local authorities soon drew the attention of state and federal agencies as multiple organizations joined in what became a nationwide search for the teen.

RELATED: State says search for Harley Dilly is over and 'child has been recovered'