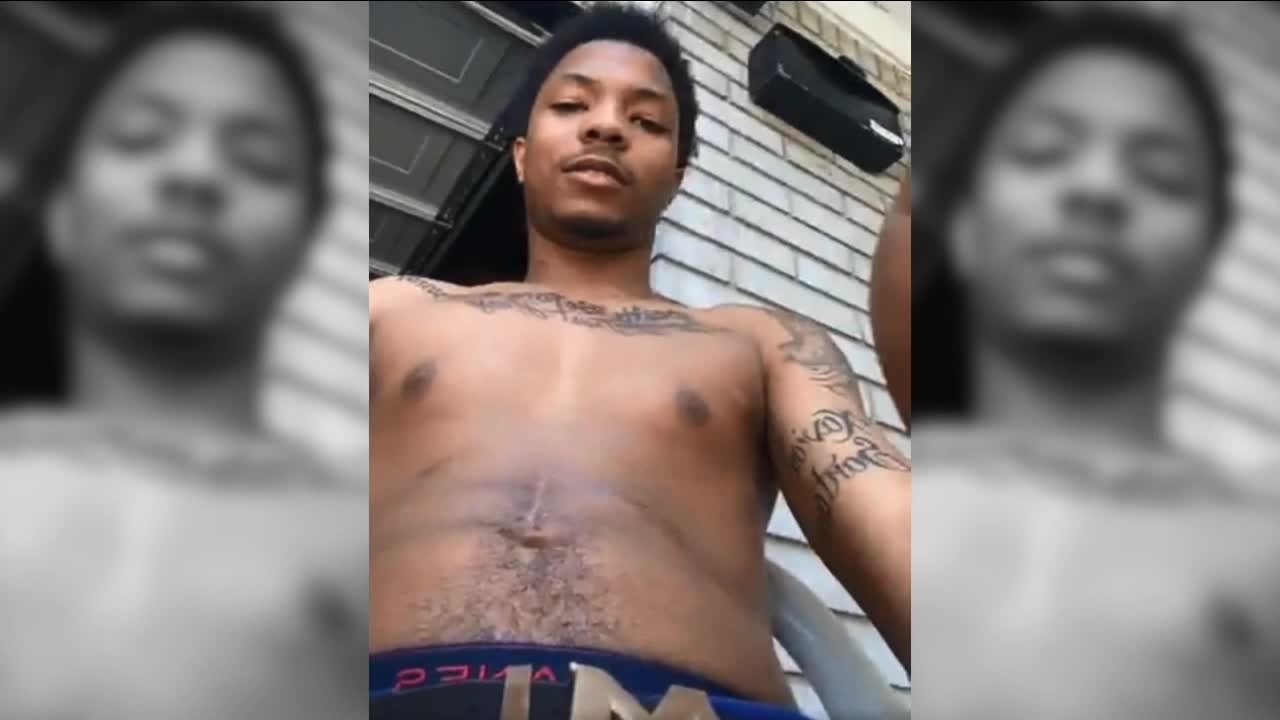 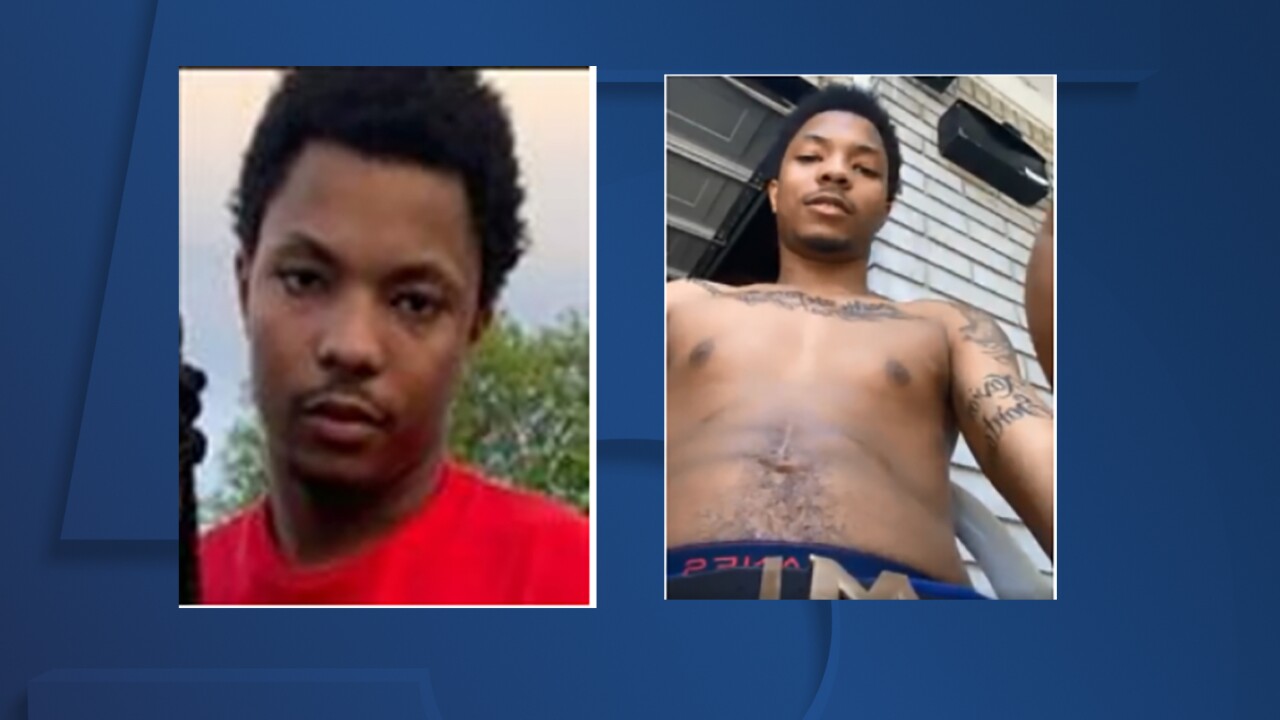 AKRON, Ohio — The Cleveland Division of the FBI is seeking assistance from the public to help locate an 18-year-old fugitive accused in the shooting death Na’Kia Crawford while she sat inside her vehicle at an intersection in Akron in June.

Adarus Macio Black, 18, is wanted for his involvement in the death of Crawford, who was shot to death while inside her vehicle with her grandmother at the intersection of E. North and Howard Streets on June 14. "Very brazen, very dangerous," said Special Agent Vicki Anderson about Black.

Crawford was a 2020 graduate of North High School in Akron. She had planned to study computer science at Central State University.

A warrant has been issued for Black's arrest.

"We know he has connections in Northeast Ohio, Michigan, Tennessee and California," said Anderson.

Police believe the murder was a case of mistaken identity and that Black fired multiple shots from a black Chevy Camaro into Crawford's car, hitting and killing her.

The suspect is described as having brown eyes and black hair. He has tattoos on both arms and a two-line tattoo across his chest that reads, “death before dishonor” and “ loyalty trust respect.”

He also has scars on his stomach after being shot in 2019, police said.

The FBI plans to put up billboards with Black's picture and information.

"We're excited to be getting some additional help from the FBI," said one family member who didn't want to be identified fearing for his safety.

Reward money is available for information that leads to the successful location, apprehension, and prosecution of Black. Tips can remain anonymous.

Find continuing coverage on the death of Na'Kia Crawford here.